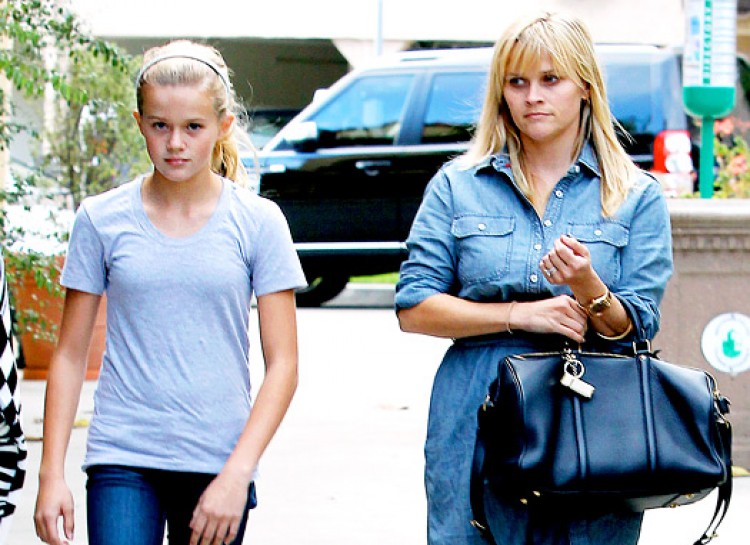 So many people think being the spawn of someone famous is awesome.   They never have to worry about money.  Their moms and dads are the coolest, most laid back, inspiring and understanding adults in the world.  And these kids must love their parents so much, that they want to talk about them all the time with us!
Confession time:  My father is somewhat famous — in his world anyway.  Since I was a little girl, I have been asked for his autograph or heard things like, “I can’t believe who your dad is!”
Well, you know what?  I can’t believe who my dad is either.  When I think of my father, I don’t see some celebrity.  Yes, I am proud of my dad’s achievements in his profession, but he was also an abusive person in my life.  THAT is who I can’t believe brought me into this world and half-heartedly raised me.
I don’t think anyone who is fascinated by who Dad is understands that I don’t want to talk about how incredible he is.  He hurt me, just like any other abusive parent.  Does his fame negate that?
Back in elementary school, I understood the kids thinking how cool it was… I wanted Dad to be cool then too.  I pretended he was everything those kids hoped he was — a hero — a good guy who was always there and didn’t cheat on my mother or abuse my siblings and myself.
As I grew up, I finally began telling my friends about the struggles I had; how he put me down and abused me mentally and physically.  Most of my friends got it.  Still, some  of them thought it would be fun at a party to mention my father’s fame and relation to him.
I was even guilty of spilling the beans on many occasions.  Why?  I’m not sure — out of habit, or maybe  I wanted to beat people to the punch just so they wouldn’t get too excited when I immediately followed with how I don’t speak to him.
Recently, a co-worker introduced me to someone new and summed me up in a few sentences.  “This is Sandy.  She’s from New York.  Her father is _____________ and she loves the Backstreet Boys.  That’s all you need to know.”
That hurt.  That’s not all anyone needs to know about me ! The bit about the Backstreet Boys and New York is fine, but what the hell does my father’s fame really have to do with who I am?  My friend could have said anything else — like how I’m vegan or a writer or has an adorable bunny.  But my dad, whom I haven’t spoken to in 3 years gets mentioned?  WTF?!
Just today, I wished someone I’ve known since junior high a happy birthday on Facebook and he thanked me and followed with a comment about my dear old dad.  Seriously?  Come on, people!
I ask myself if the mention of my father would bother me half as much if he was an awesome dad.  Maybe not, but either way, no one wants to live in anyone’s shadow.  Not their parents or siblings or significant others.
In my upcoming novel, which is part of the “Dream Catchers” series, Aylin is stuck in her father’s shadow, and while he is a great dad, it still hurts her.  I suppose this was my way of expressing my own pain.  It’s hard to be in anyone’s shadow, no matter the situation.
I am friendly with various celebrities and their families.  The one thing I am always aware of, is who they are as people, not what they do, or what they can give me.  I know how that must feel for them because of what I’ve felt on a much smaller scale since my father isn’t quite as famous as he’d like to have been.
Never judge anyone by how you think they grew up, what they’ve been through or how great you think they’ve had it.  And never ever talk to someone because of who they know or what they can do for you.  It doesn’t say a lot about who that person is, but it says a helluva lot about who you are.

2 Comments on “What NOT to Say to a Celebrity's Child”