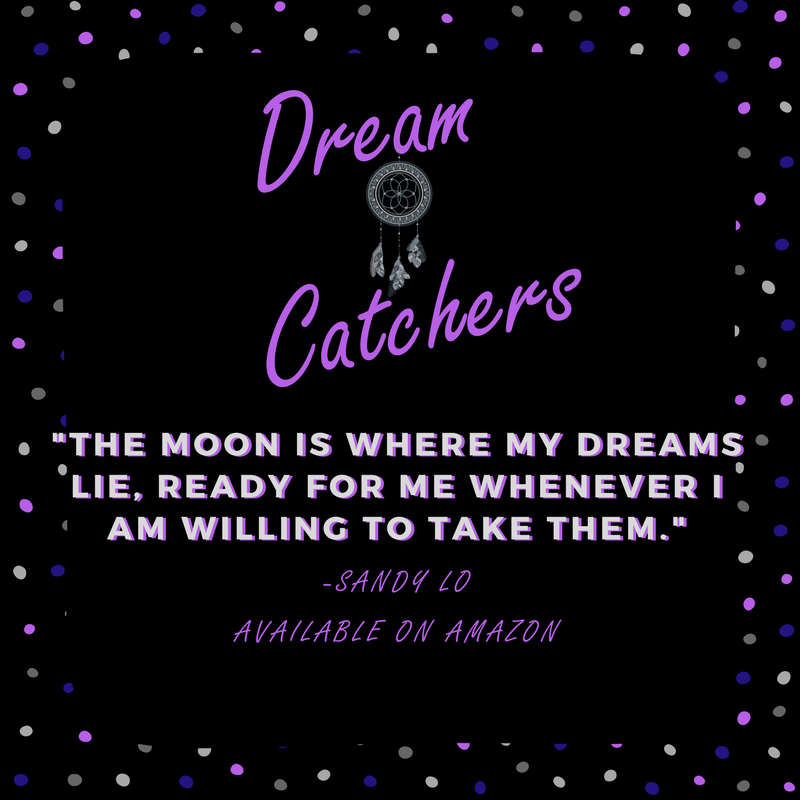 I’ve been thinking about “Dream Catchers” lately… about the music I listened to at that time, the inspiration I felt, the thirst for writing those characters and situations.  There was such a NEED for me to write it.  Like taking a breath of air, it was vital to who I was–or maybe who I was becoming.
I KNEW “Dream Catchers” would always be special.  While I think “The Watch Dog” and “Indigo Waters” were written in a more mature, complex literary voice, “Dream Catchers” was a pure labor of love.
That book and those characters represented the fight I endured to stay true to myself, to believe and hope… when I was told not to.  I wrote with such fervor and well after the book was finished, I felt utter joy about sending it off into the world.
It wound up being my most popular book, but now that I am pondering getting an agent and traditional publisher… the question that perplexes me is: do I pitch “Dream Catchers” or something new?
While “Dream Catchers” is definitely marketable, I fear what will happen to it… will it be changed so drastically that I won’t recognize my characters or plot? I don’t know if I can handle seeing Haley and Jordan go through that.
If any of you fellow authors out there have any input, I would love to hear it.  If any fans of the “Dream Catchers” series have any thoughts, please share them in the comments!

2 Comments on “The Girl That Dreamed”