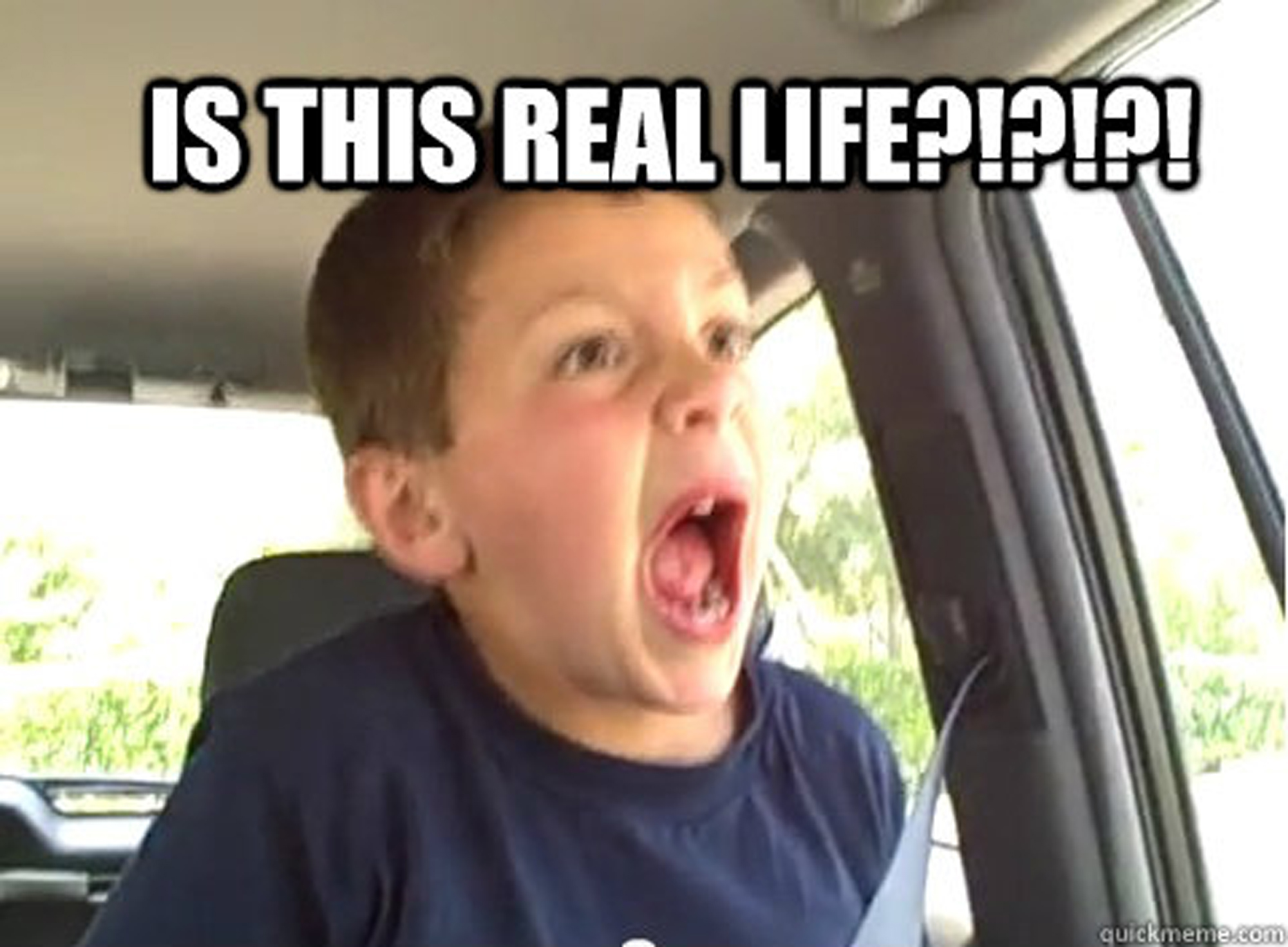 Let’s face it, when you work with the public — you see a ton of crap.  Sometimes it’s good crap, sometimes bad, and sometimes, you think, “What the hell just happened?” All walks of life love coffee, it seems, or at least, they pretend to.  Don’t fool yourself into thinking your extra caramel, extra whip 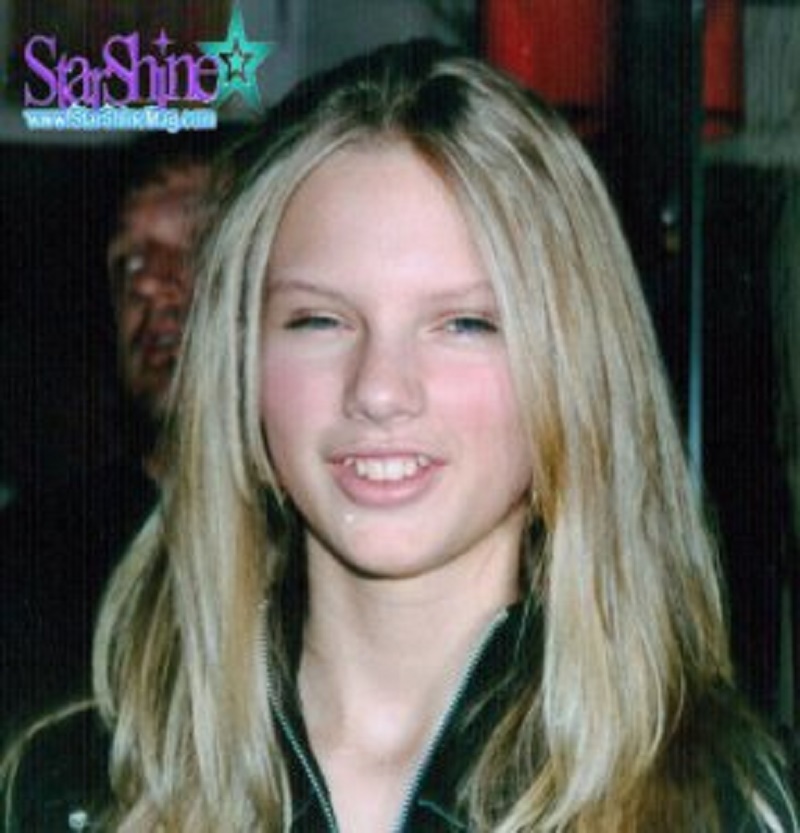 In May 2004, as a favor to an industry friend I went to a bar in NYC to interview a young up & coming country artist who hadn’t done any interviews before.  That country artist’s name is Taylor Swift.  I remember her being excited that I had interviewed Nick Lachey and she was sweet as