Stranded with the Stranger from Dream Catchers for #SampleSunday

This is Chapter 3 of Dream Catchers, the first book in the series.  Haley and Jordan met at the bus station and instantly clashed.  They wind up stranded together at a truck-stop and that’s when the story begins to unfold.               The sun… 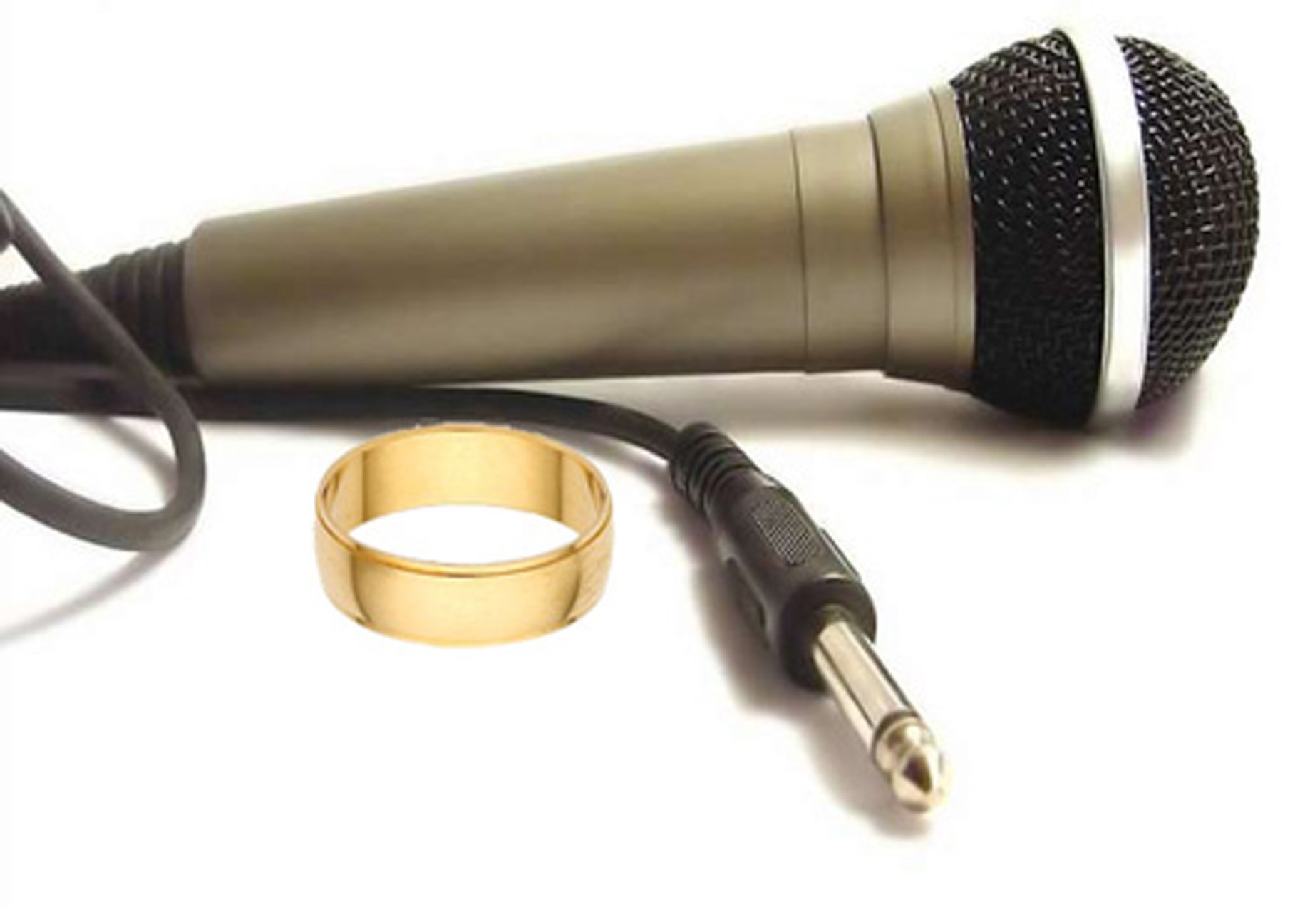 “Breaking The Moon”, the follow up to Sandy Lo’s 2009 novel “Dream Catchers” will be released April 12th in paperback on Lulu.com & ebook on Kindle.com. Amazon.com will release a paperback edition as well later in the year. Lo plans to also release a special edition of “Dream Catchers” that will include “Breaking The Moon” for those who have yet to read the first book in 2-part series. Details on the 2-book release will be announced soon.

Head over to http://www.romancejunkies.com/rjblog/?p=553 and read my guest blog about romance themes I’m bored with in books!  Maybe you feel the same way…leave a comment, please!