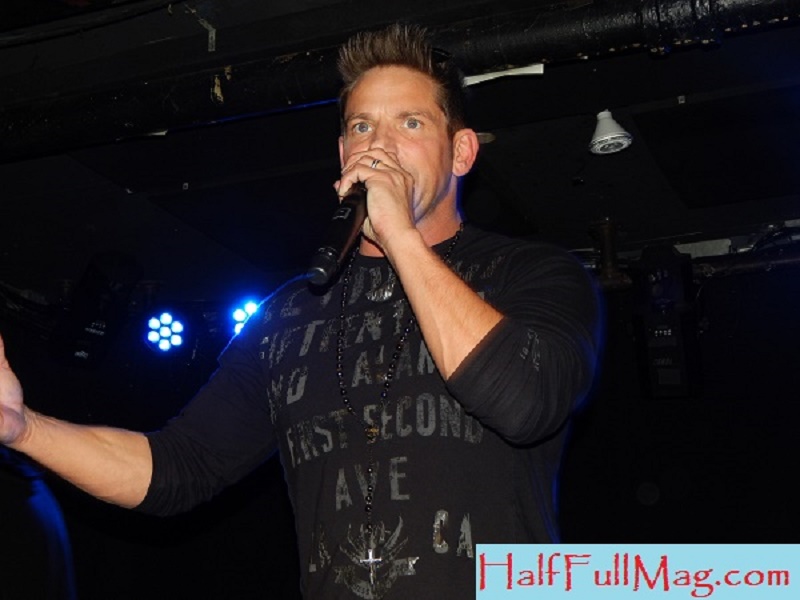 Time To Move On…

Sandy Lo discusses her decision to leave Nashville and move back to New York as well as future plans…   I am someone who adapts easily, embraces change and looks forward to new adventures and setting new goals for myself. For these reasons alone, I have decided to move back to New York. To many, this comes as a surprise. I’ve been hearing things like, “I thought you loved Nashville?” Oh, and I do love Nashville—very much so! I will miss all of my friends, who have become a second family to me. I will miss the cafes and convenience of things being fairly close together.

The Borrowed Umbrella By Sandy Lo ©April 2012 December in Manhattan was bitter and hectic. Dee Dee ventured in the city anyhow, along with her eldest sister, CeCe. They took the express bus from Staten Island. The weather, according to CeCe, who checked things…