What Christmas Means To Me 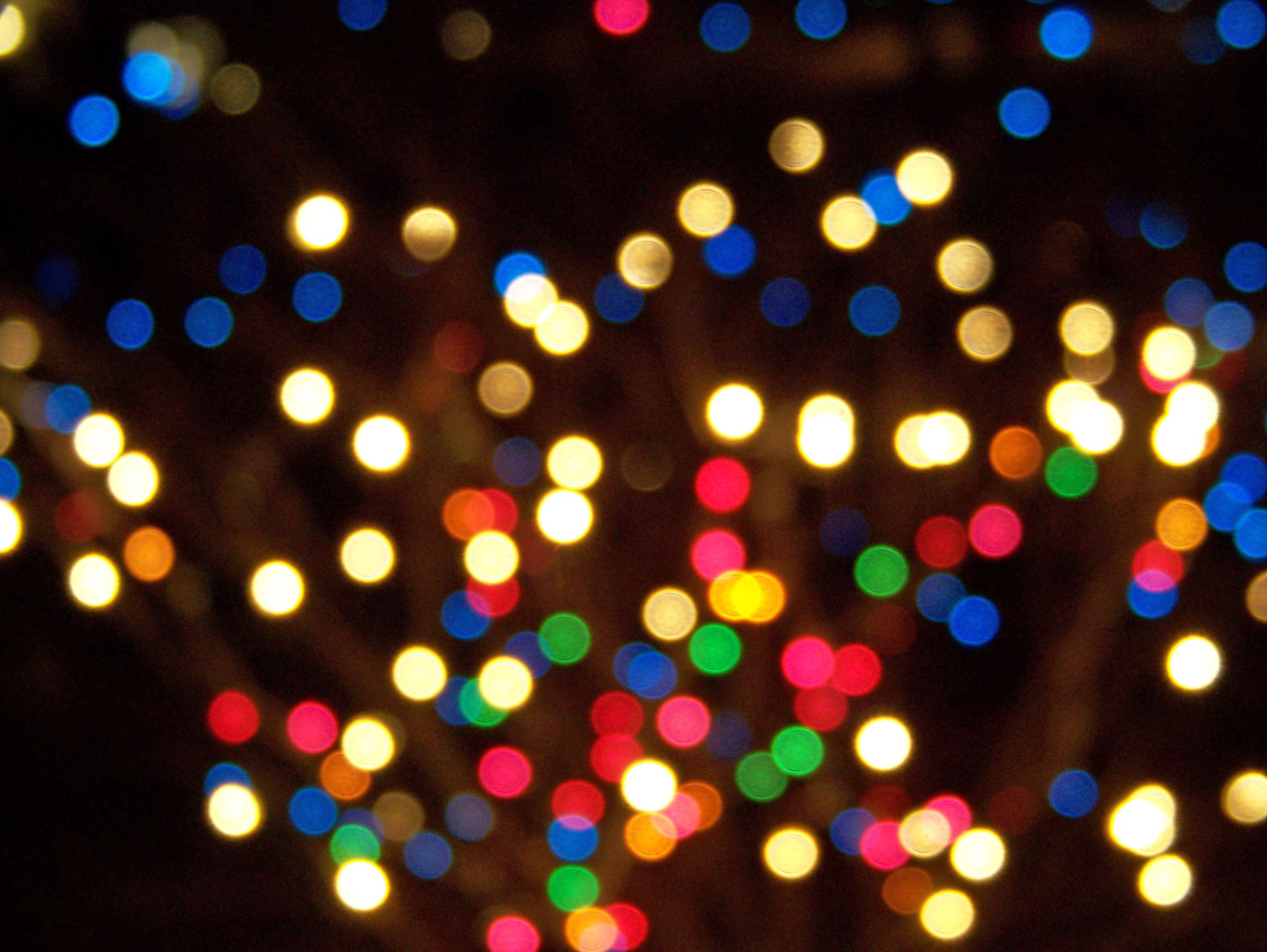 WARNING: This may be the cheesiest post I have ever written. But these things I’m feeling are real.  Don’t be a grinch, okay? 😉 I’m not usually one of those people who gets excited for Christmas before Thanksgiving even hits.  For some reason, this…

The Fall of Journalism 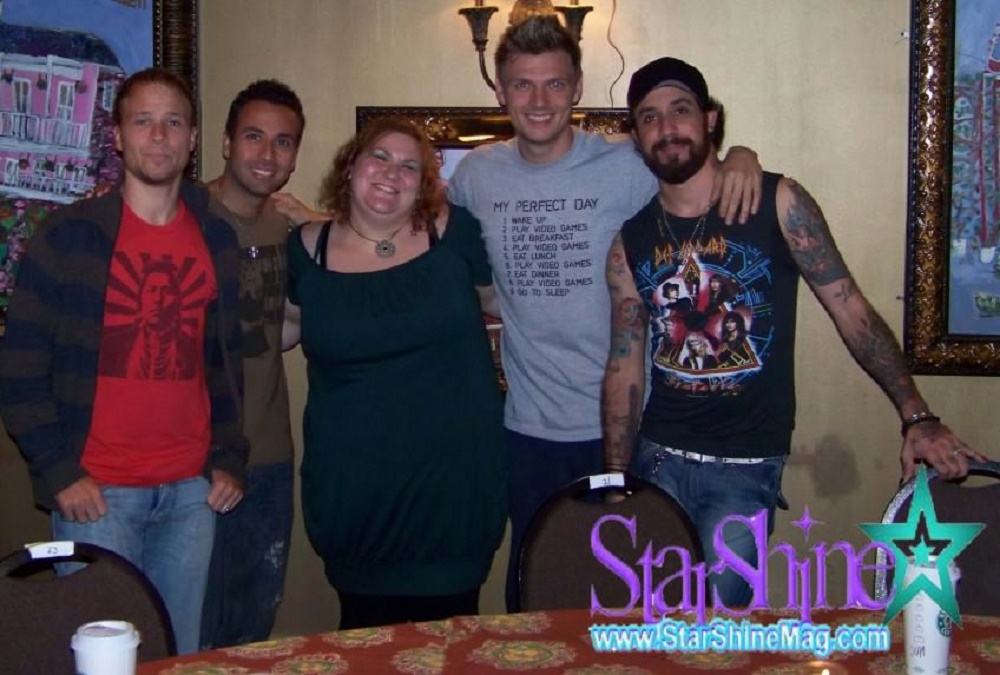 The year was 2002. I was an exuberant teenager ready to attack any opportunity that came my way as a writer. Back then, I considered myself solely an entertainment journalist.  I dreamed of writing for Rolling Stone or working for MTV. Those were the… 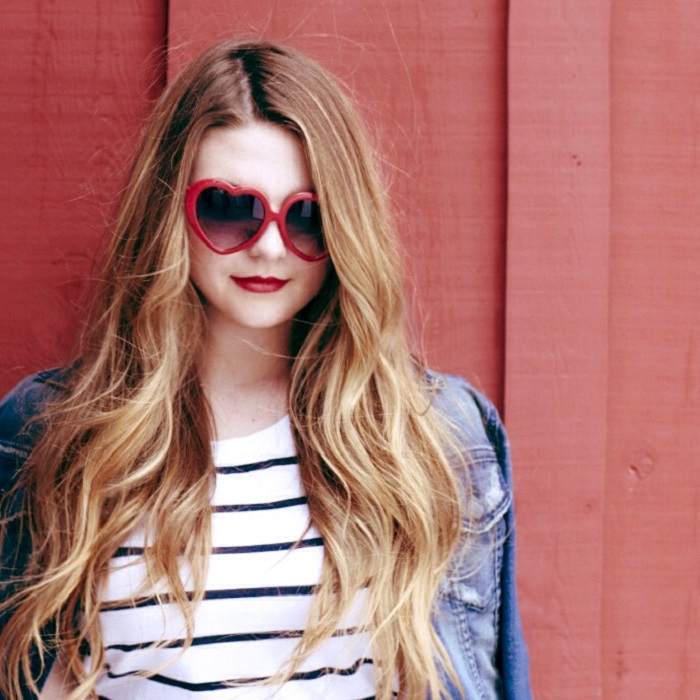 Indie-folk singer/songwriter Taylor Grey maybe your average teenager talking about love, but she somehow brings the conversation to life so eloquently and maturely, yet remains relevant to her age. Her two EPs, Mind of Mine and Mind of Mine II (available here) were released…