Lanndon is Country Music’s Next Sweatheart! 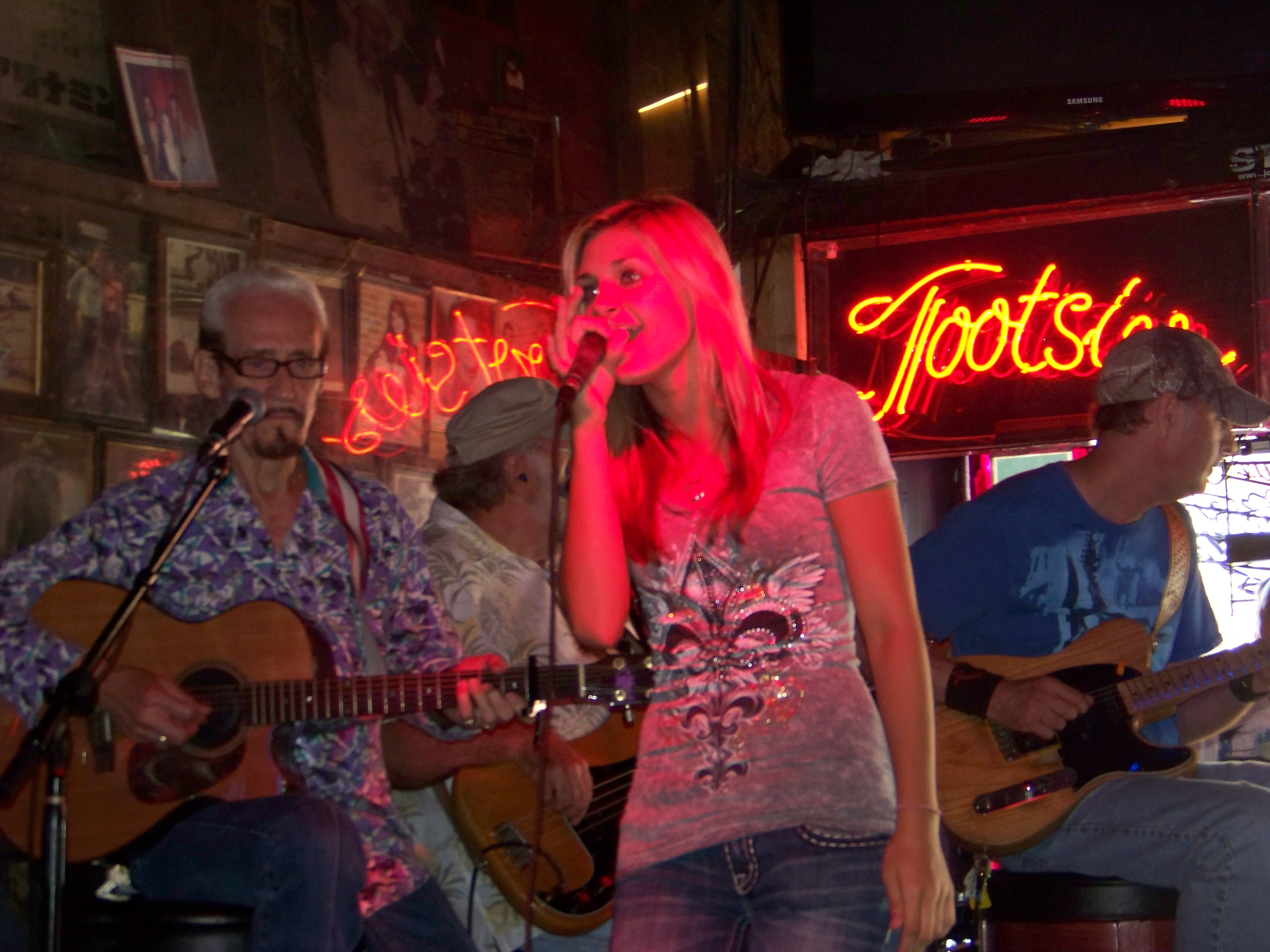 While I was visiting Nashville this summer, I made sure to spend a lot of time at the local honky tonks to scope out some fresh talent for StarShine Magazine.  Talent isn’t something Nashville is short on!  A great band or singer is about…