The 2009 StarShine Magazine Music Awards took place online between October and November.  Thousands of fans voted for their favorite artists in what proved to be the magazine’s tightest race to date!  The delay in announcing the results was due to StarShine’s efforts to… 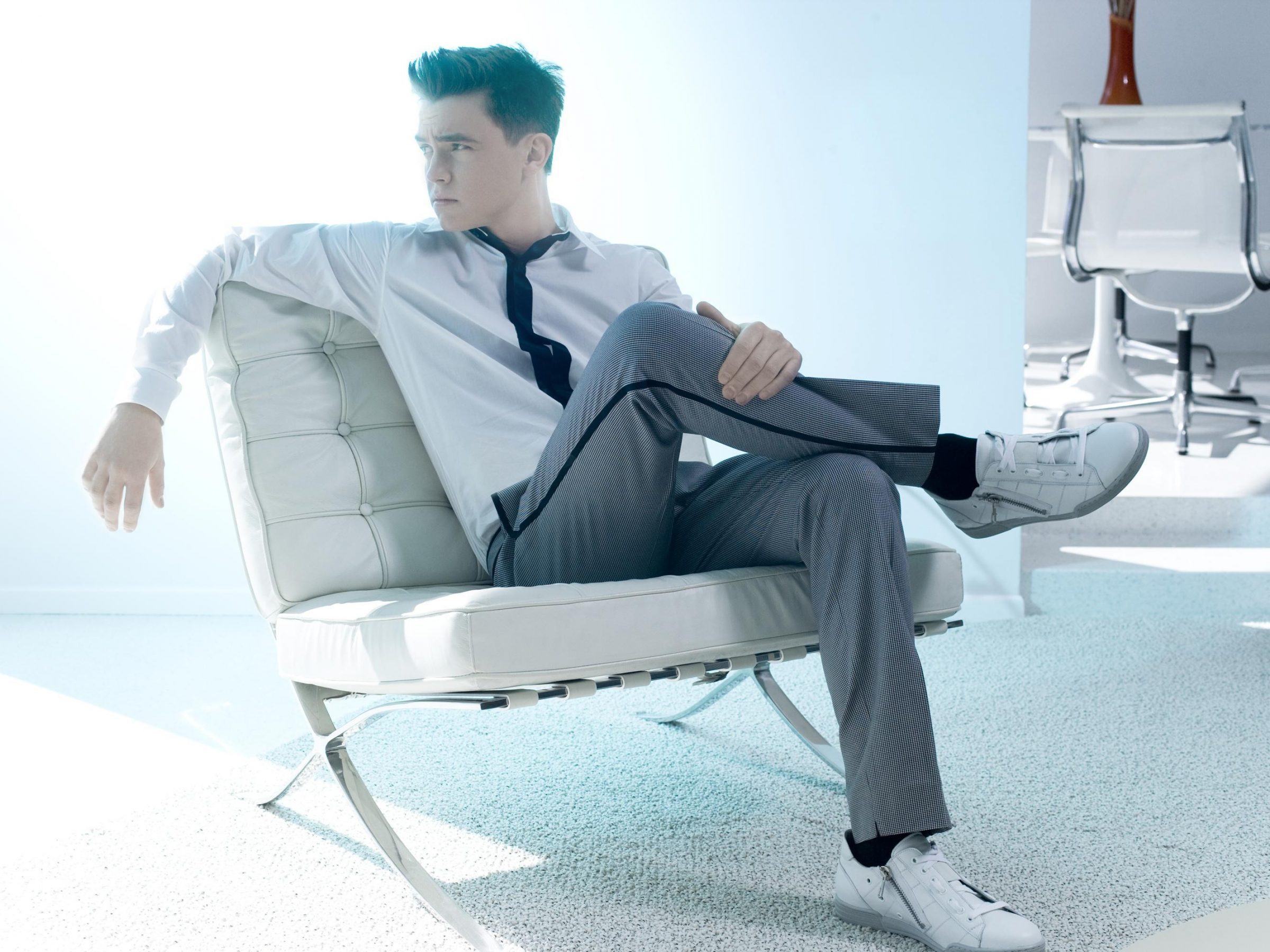 After recording “How Do You Sleep?” with Ludacris, Jesse McCartney was inspired to re-release his hit album and call it Departure: Recharged. StarShine talked to Jesse recently about the release on April 7th along with his role on ABC’s “Greek”, his upcoming projects and his fans. 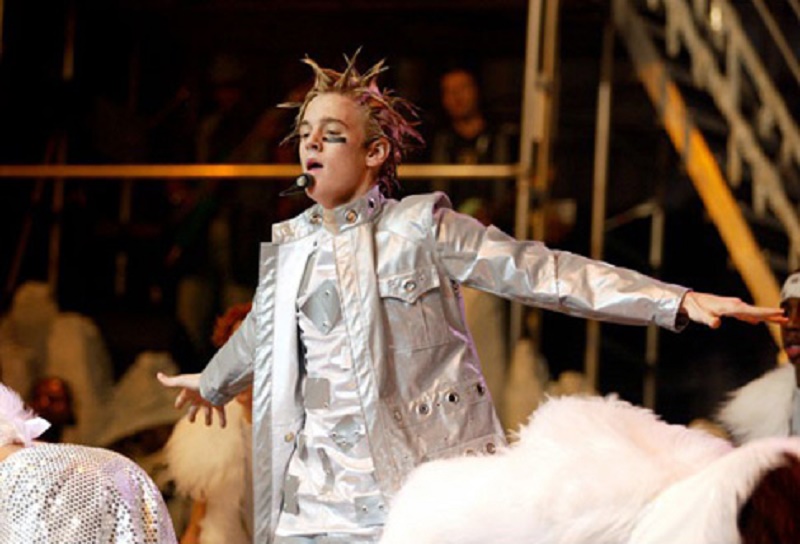 Though StarShine was formed in July 2001, it wasn’t until January 29, 2002 that it went from the title newsletter to magazine.  Editor-In-Chief, Sandy Lo went backstage at an Aaron Carter concert for the first time where she made connections with artists and industry…