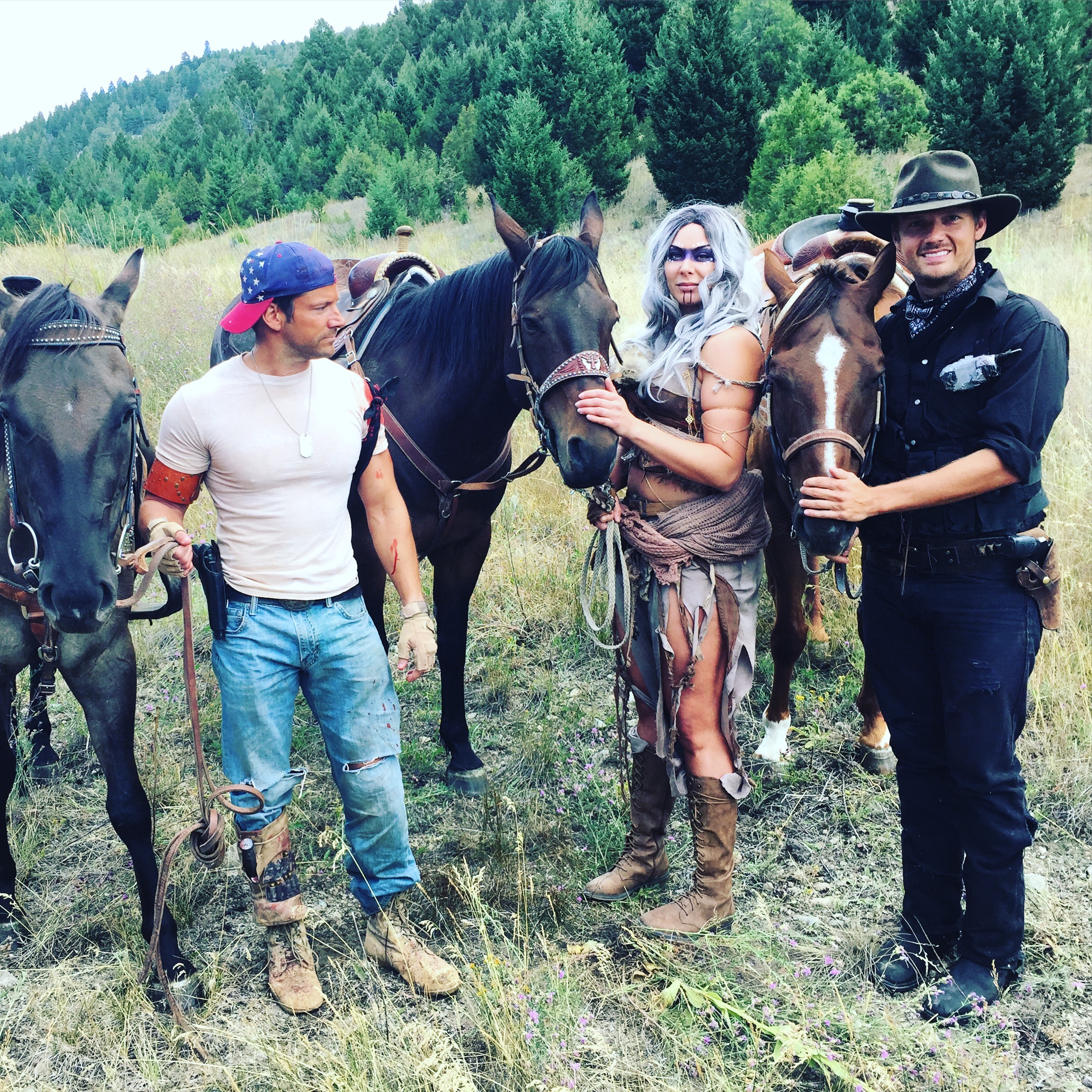 When I heard the news that Backstreet Boy Nick Carter had written and was starring in a zombie western that had him joining forces with other ’90s boy banders, I was ecstatic and couldn’t wait to see the awesome ridiculousness that would ensue. Like most ’90s kids,  I am a huge Backstreet Boys fan and 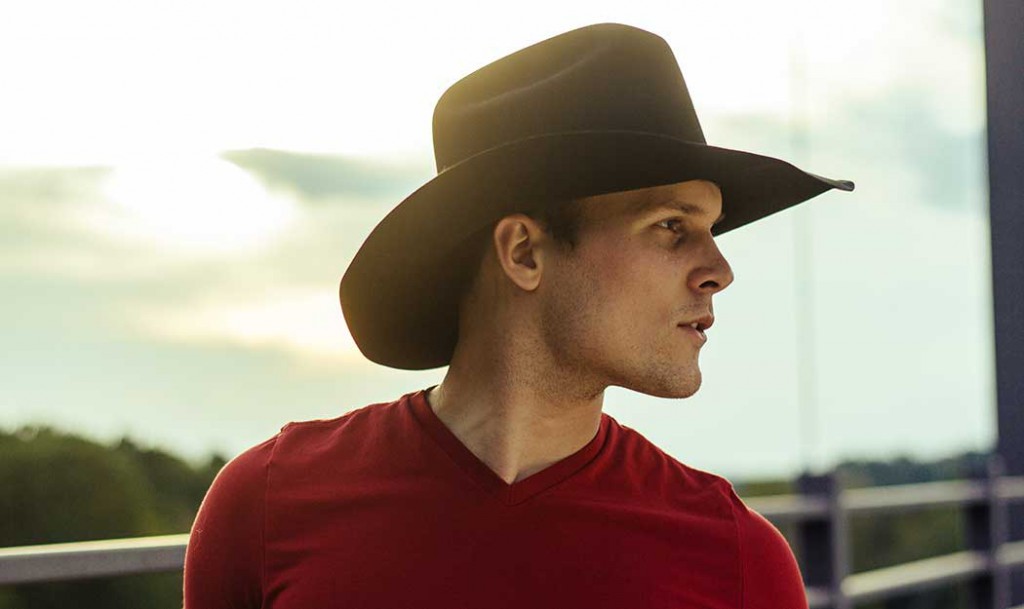 It’s been a while since I worked at the Starbucks on 21st Avenue in Nashville.  In the 2 years that I was a barista at the extremely busy location, I formed many bonds with other partners and customers.  From drag queens to photographers, to big name celebrities, to plenty of singer/songwriters just trying to get 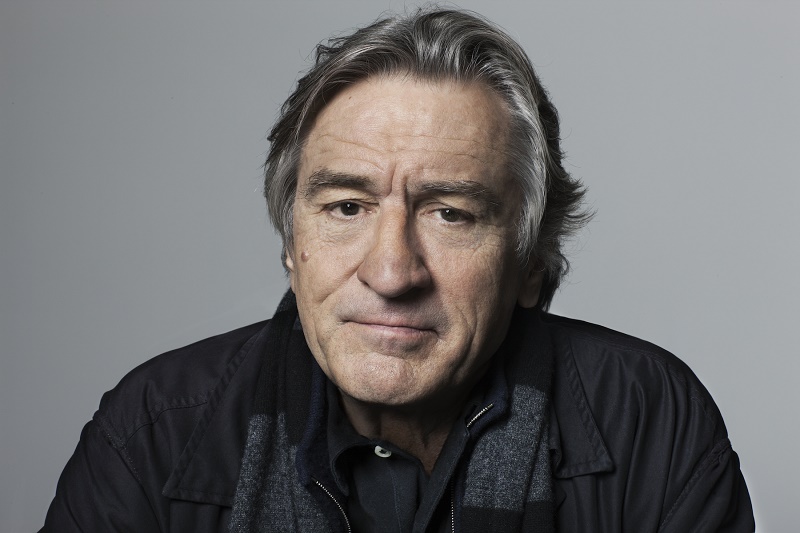 Recently, Robert DeNiro talked with Wine Enthusiast Magazine about his partnership with New Zealand’s VDKA 6100. A known film icon and restauranteur, Bobby D. now dips his busy hands into the cocktail industry. Get his favorite cocktail recipe and more… 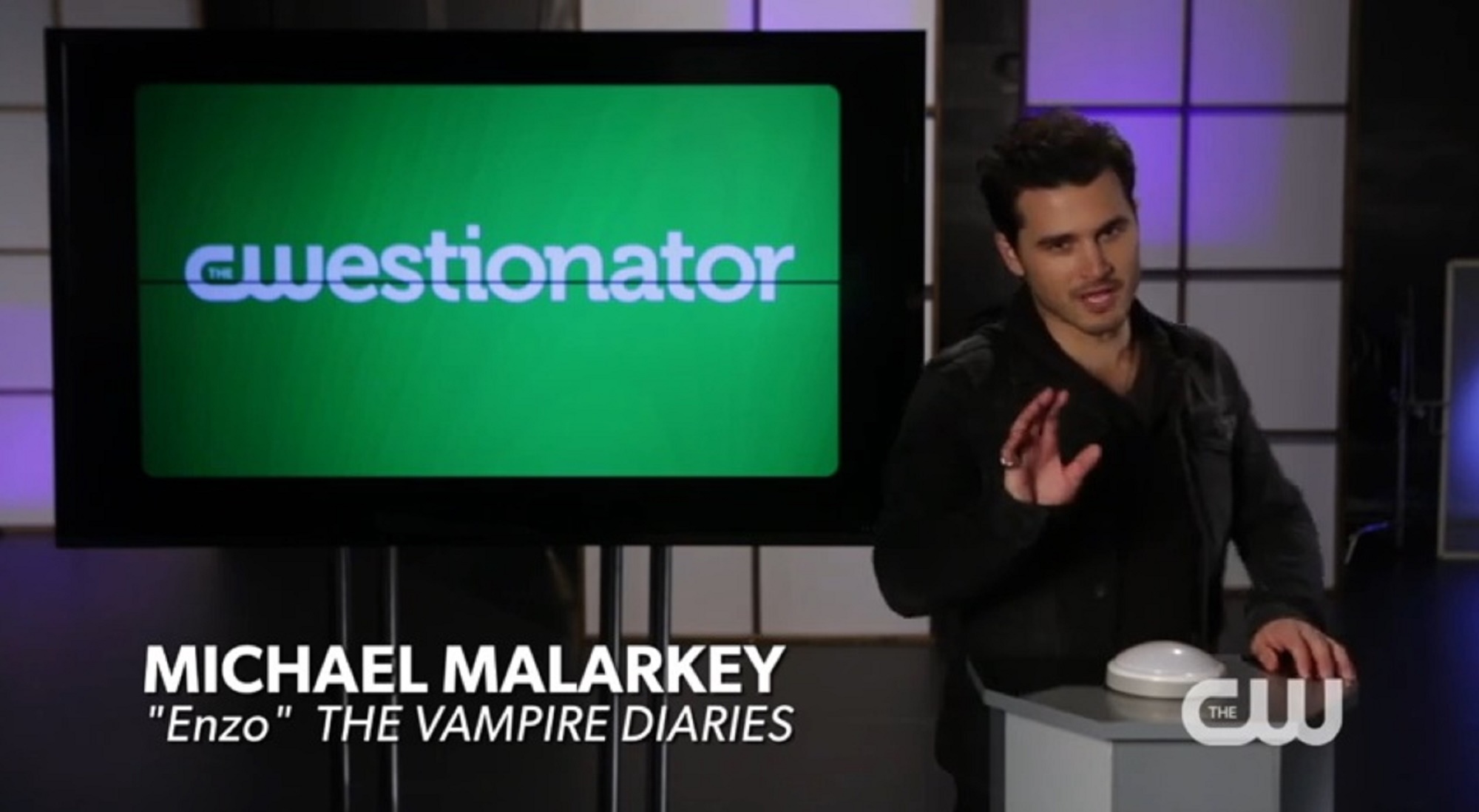