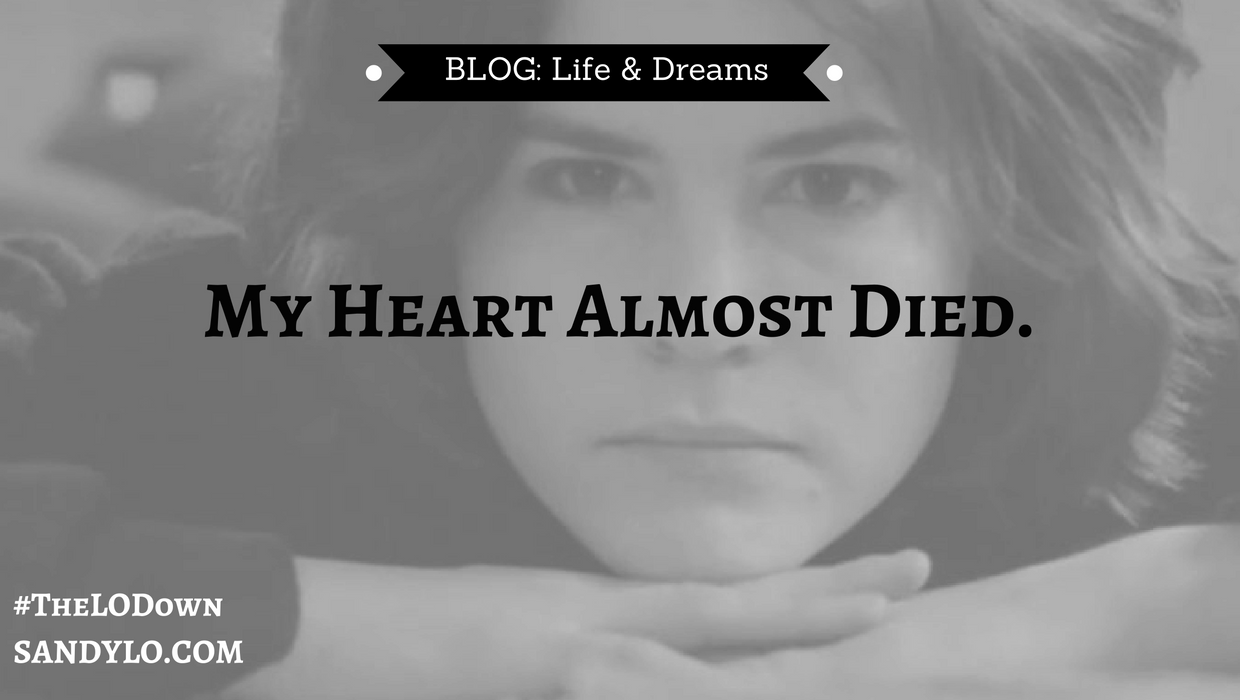 Ally Sheedy was right (or John Hughes rather)… I feel like my heart died a little. But I’m determined to get it beating again. It’s time to come home…

Adulting Is For The Birds… Or is it?

I kind of have Peter Pan syndrome.  That doesn’t come as a surprise to my family members, I’m sure.  I am the baby of my siblings after all.  It’s hard for them to think of me as an adult, therefore it’s not easy for…

Procrastinating The End Of An Era

I’ve been whining and tweeting about finishing “Breaking The Moon” for a month or so now.  I will finish this novel and it will be tomorrow.  It’s like I said in one of my tweets: “Finishing a novel is like saying goodbye; that’s why…