A cigarette sat in a filthy ashtray in the tiny kitchen.  Garrett Baker hung up the telephone with a sigh.  His mother didn’t sound as pleasant as he had hoped.  They hadn’t spoken much in the past couple of years, and he knew she… 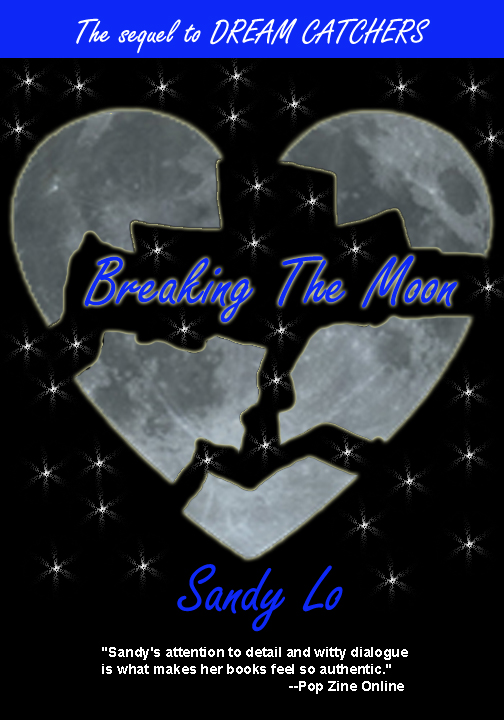 A nightmare startled me awake. Groaning, I rolled over and glanced at the alarm clock. 4:07. I groaned louder. Two hours? I thought the later I went to bed the more likely I was to fall soundly asleep. It had taken me a good…

Lost In You: Chapter One

Finding their way toward the altar, Dave and Cooper’s goal was to go in unnoticed. That goal was simply not accomplished as Cooper’s ankle twisted yet again. She grabbed onto Dave with a small yelp, which sounded much louder with the echo in the…