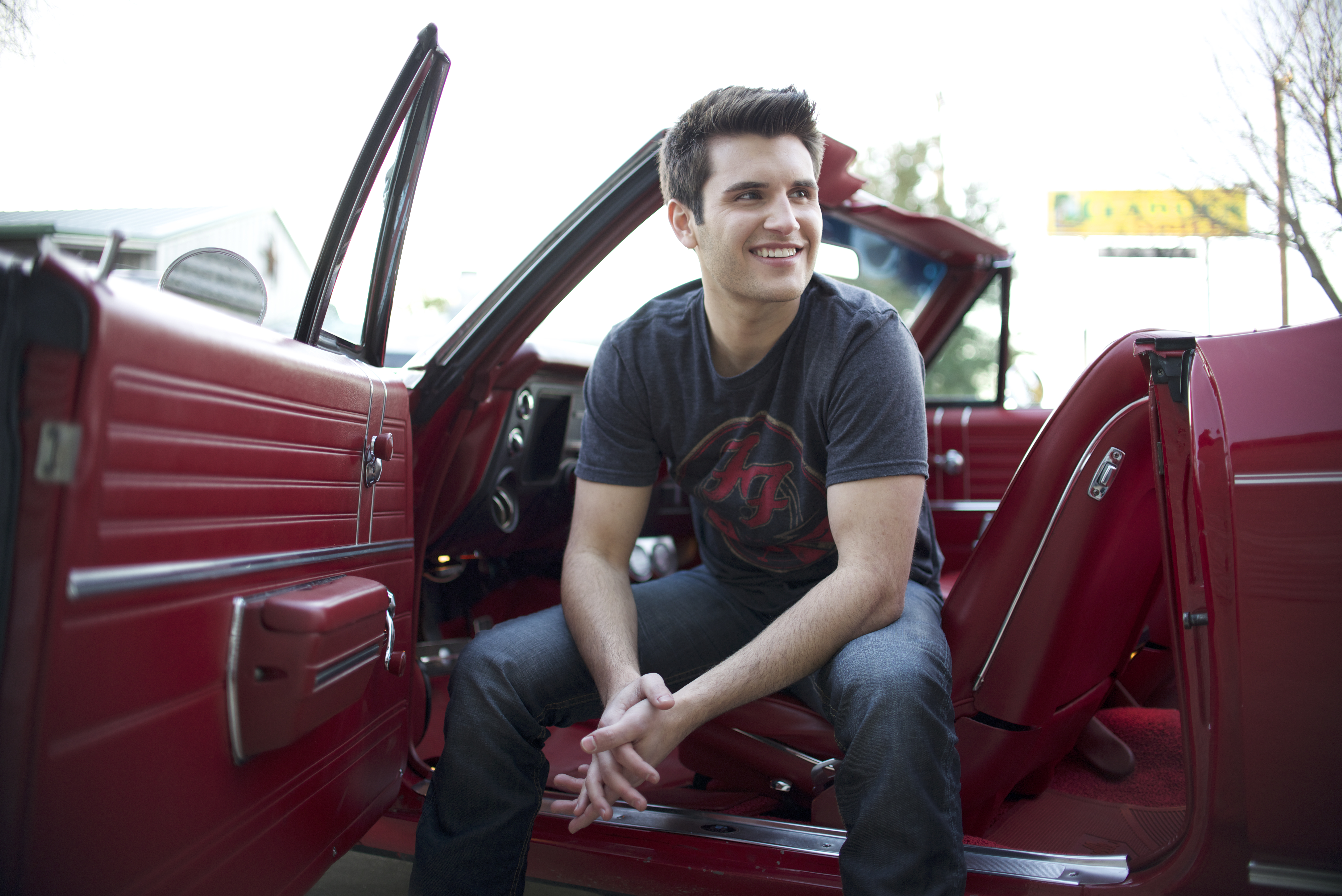 Our buddy Brandon Chase just made his first appearance at CMA Fest! The rising country star doesn’t even have his debut album yet, but his fans AKA “Chasers” are devoted. Check out Brandon’s re-cap of his time at CMA Fest on www.halffullmag.com!

Former contestant on The Voice and Country cutie, Brandon Chase premieres music video for his song “One”.