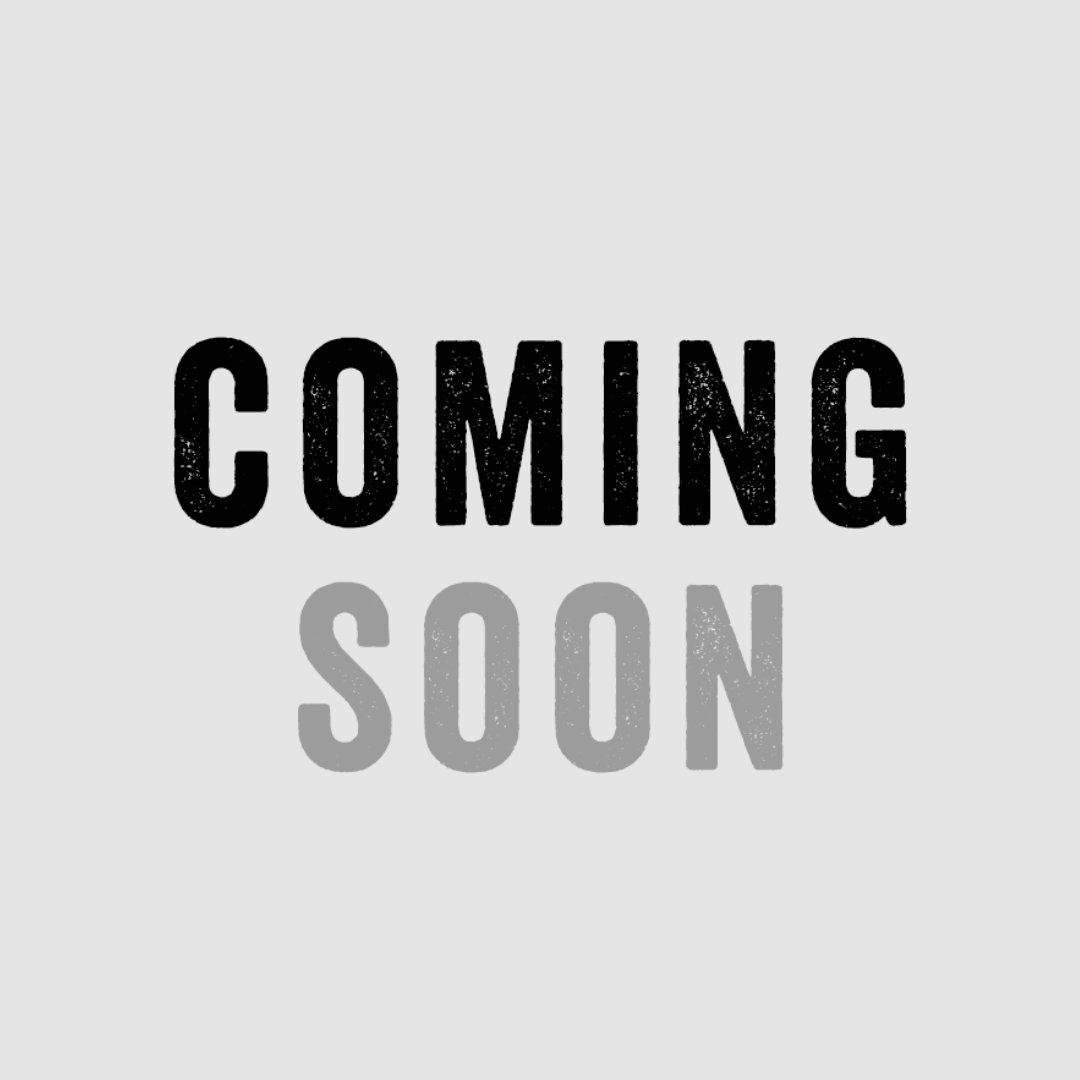 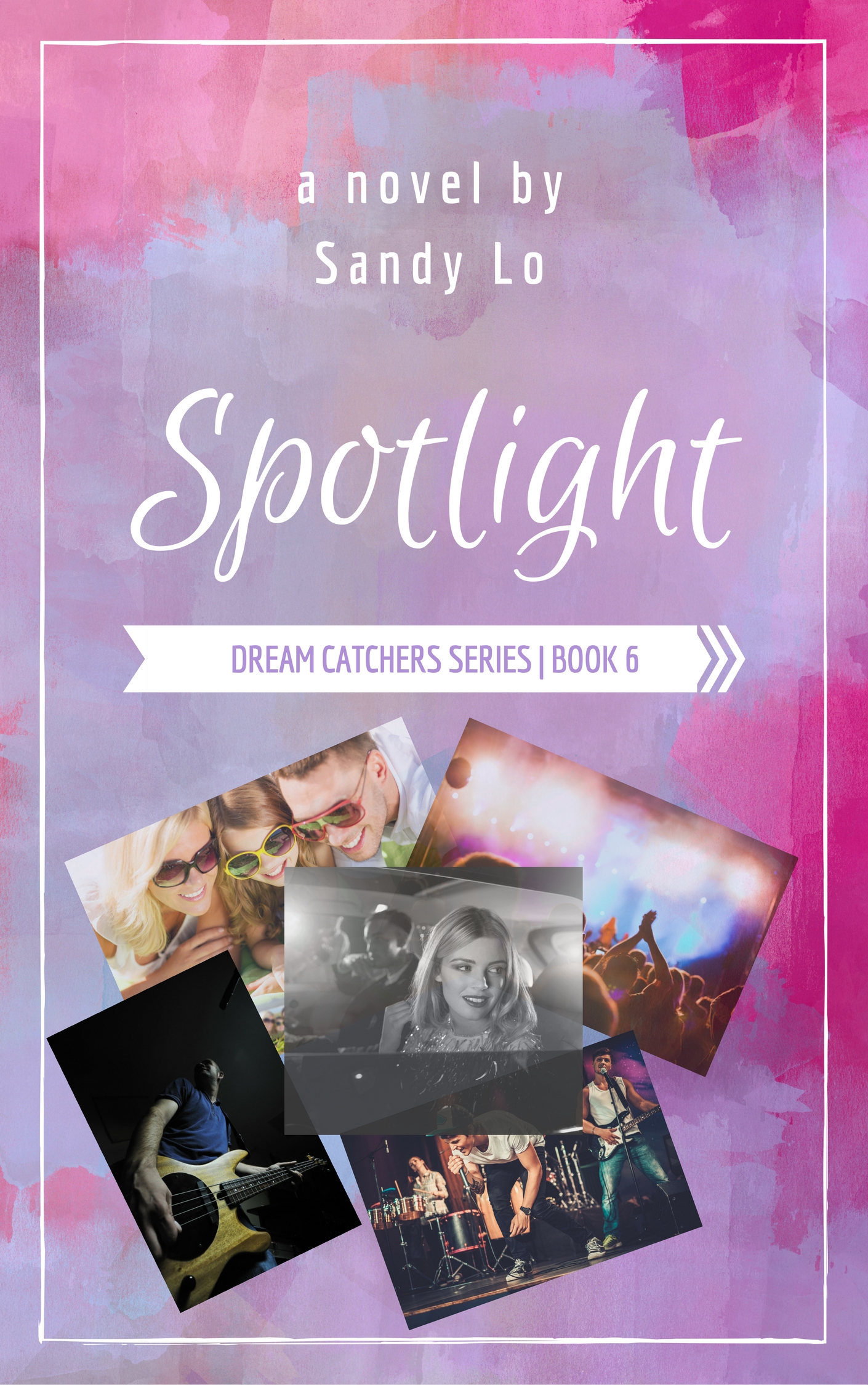 Aylin Ashton always had a voracious heart and is fiercely loyal to the ones she loves. At twenty-one, she wants more than the celebrity lifestyle her family is known for—she wants an identity of her own with friends who care about who she is and not her last name. Most of all, Aylin wants the love story her parents have. In a world full of divorce, and a society that has made it hard for her to be “normal”, she is not sure if true love can be her reality. 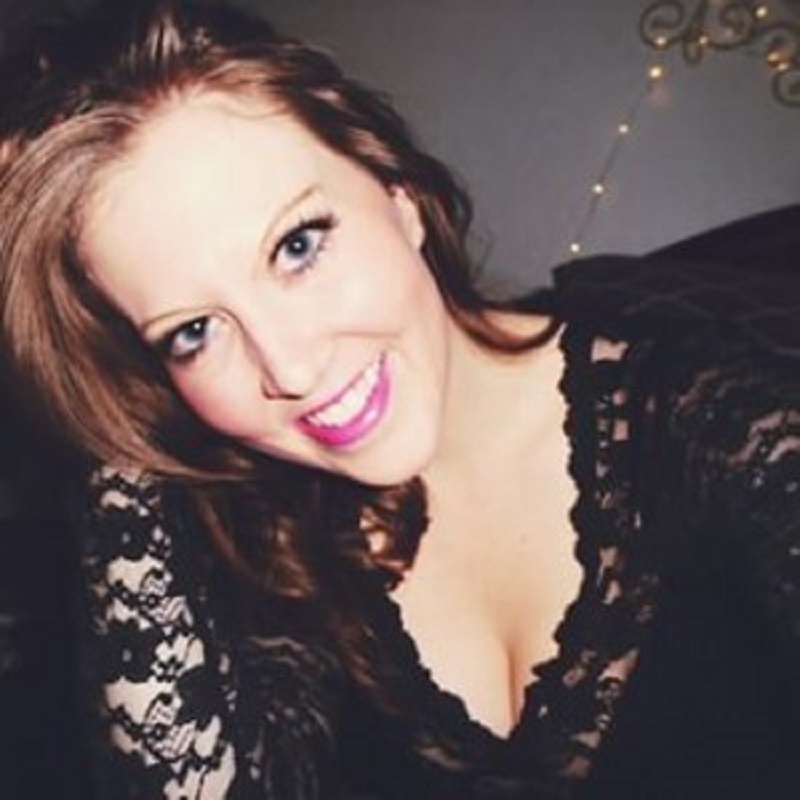 THE REUNION is the 5th part of The Dream Catchers Series. It acts as a direct sequel to “Take Me Home“, following the storyline of music mogul Cami Woods and Yankee short-stop Drew Ashton. Enjoy this sneak peek…