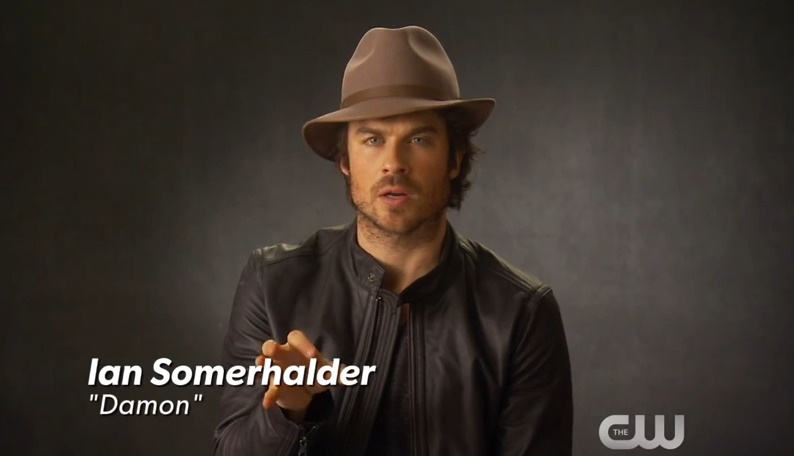 The Vampire Diaries’ Ian Somerhalder recently answered fan questions and it’s obvious to us that he definitely supports a #HalfFullAttitude! Watch as he answers questions about his ISF charity, bringing a positive focus to fans, and how they’ve brought him happiness. 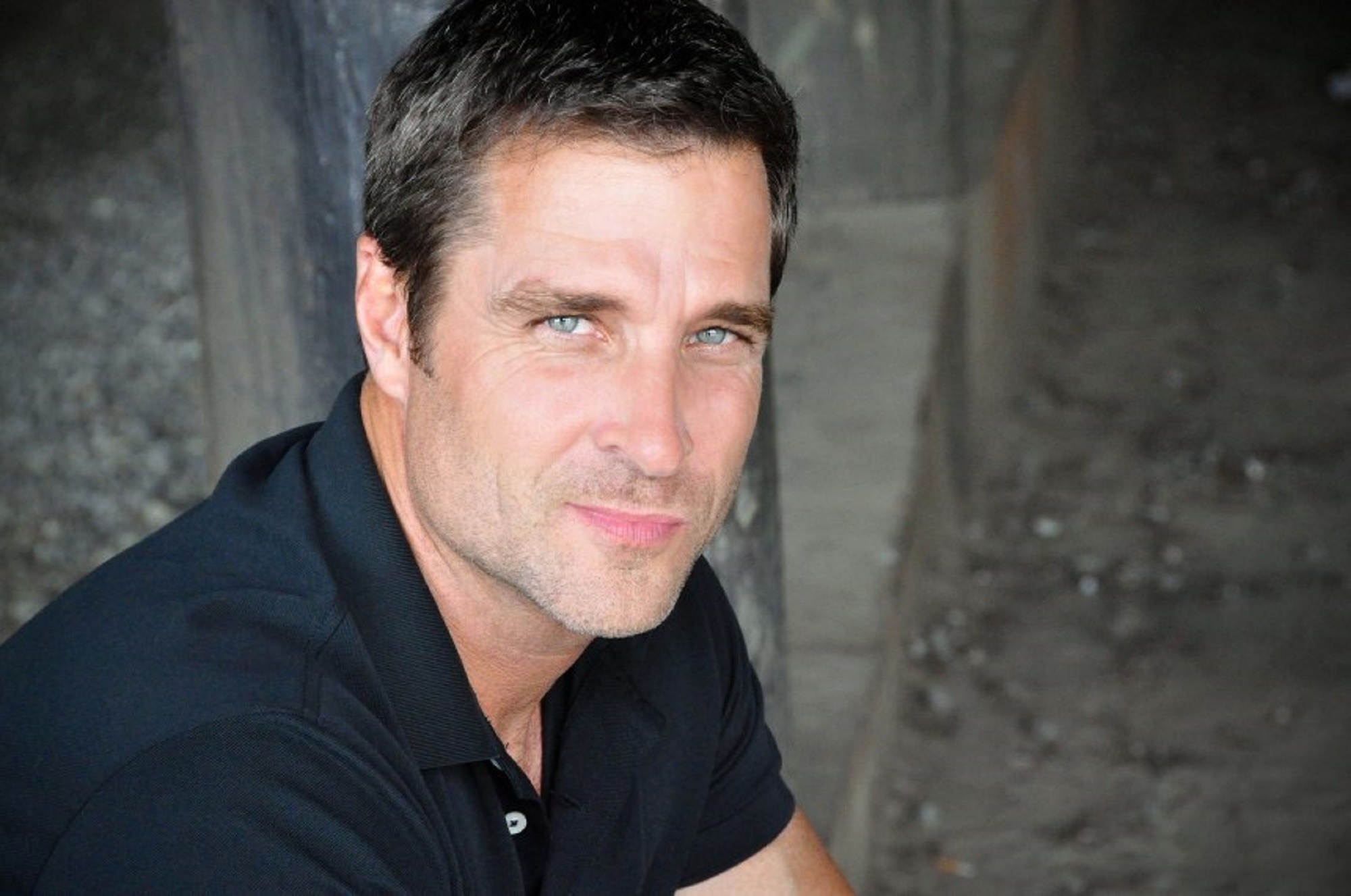