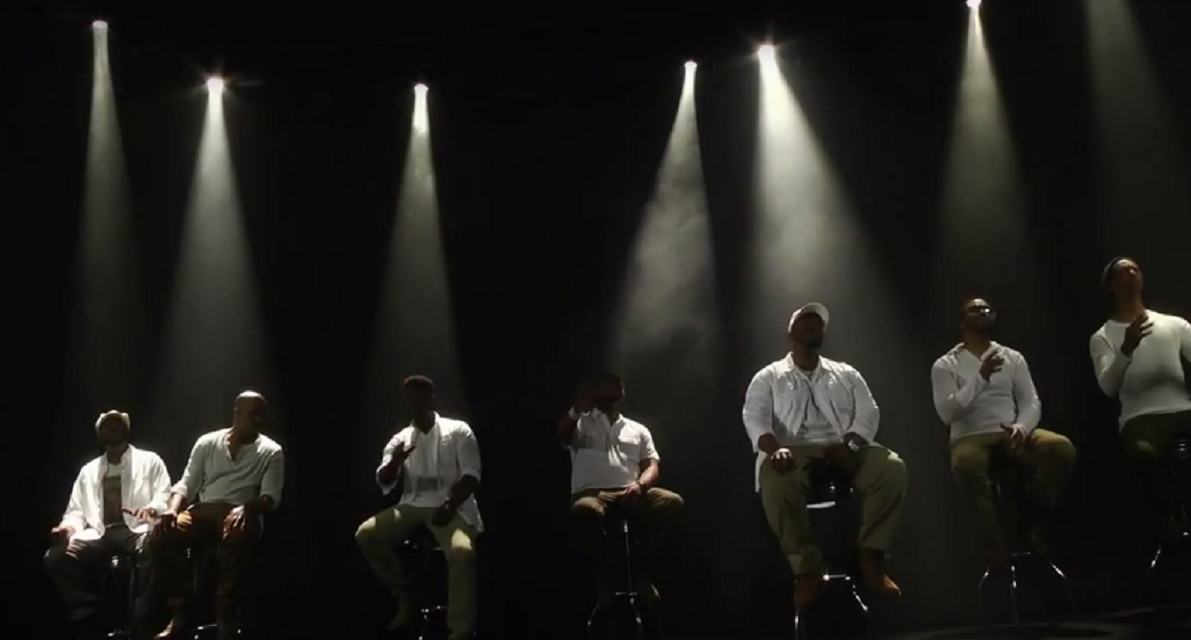 International a cappella sensation Naturally 7 released the music video for their riveting rendition of Coldplay’s hit “Fix You” this morning. I’ve heard Naturally 7 perform this song live and it gave me chills, but accompanied with videos and images of families reuniting, I bawl like a baby. Watch the video right now and share it! It needs to be seen. 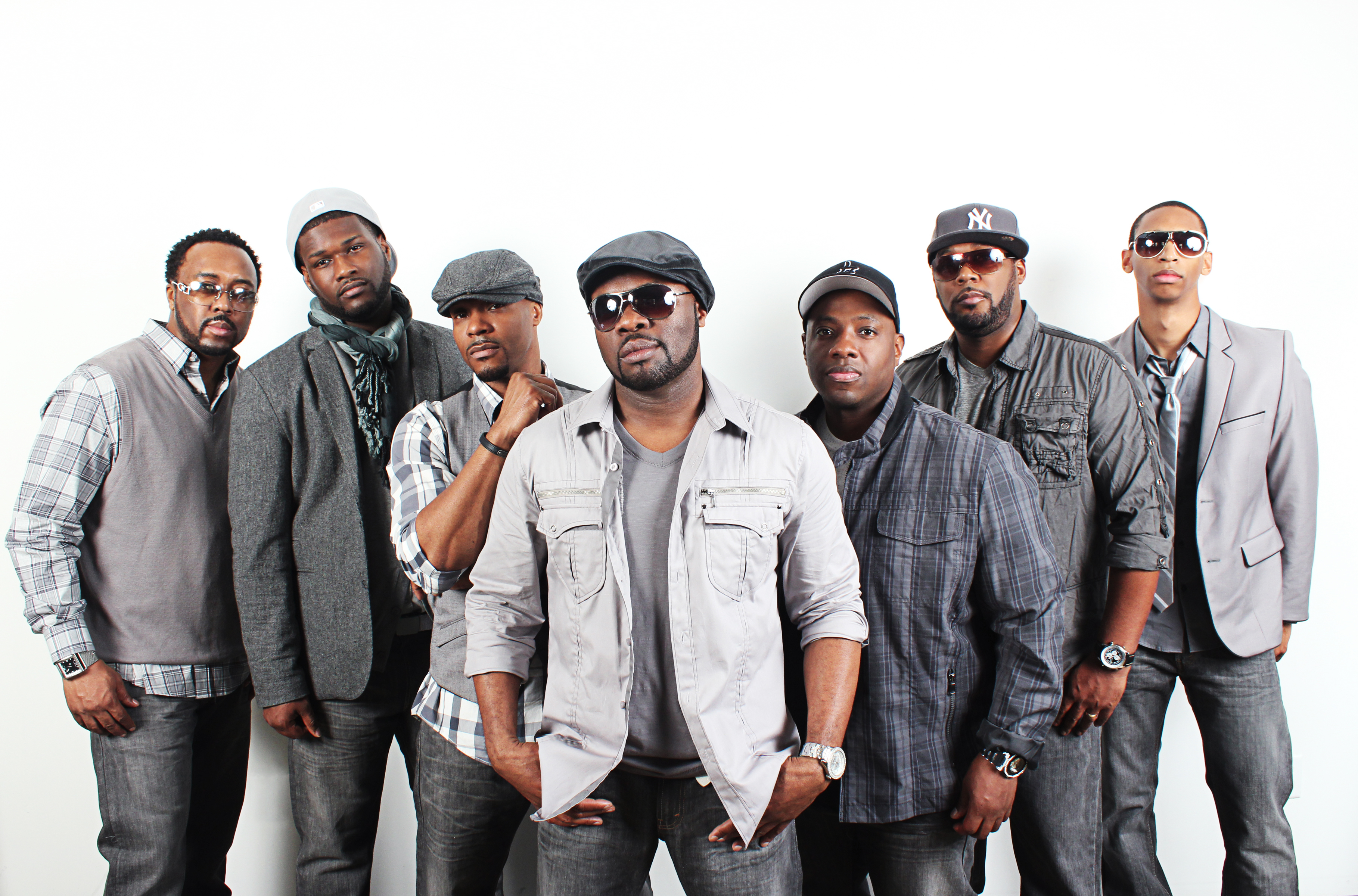 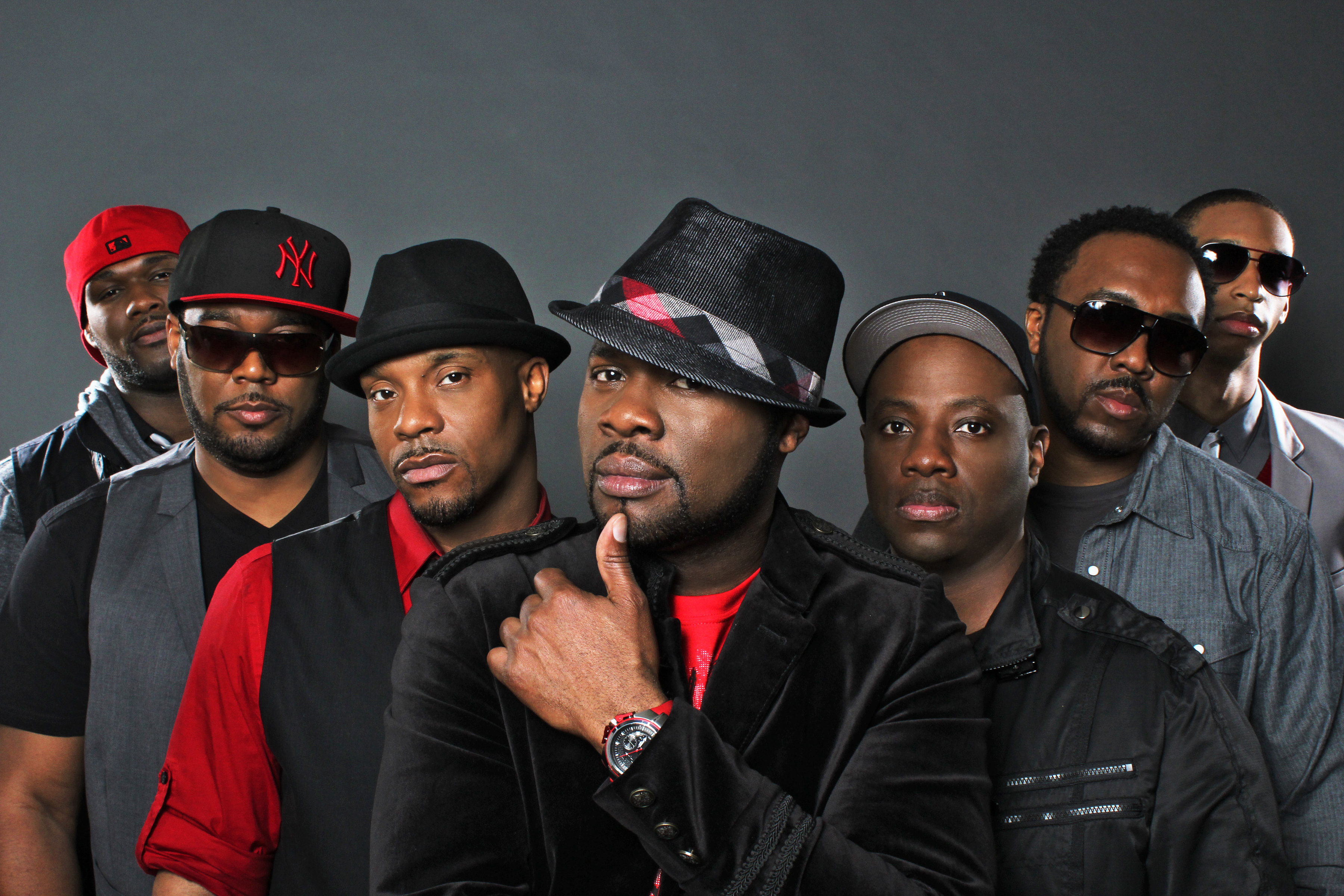 Naturally 7 are experts at “vocal play”. If you think you’ve heard good a cappella music before, be prepared to be amazed! With their new album coming February 10, 2015, these guys are taking things to a new level.