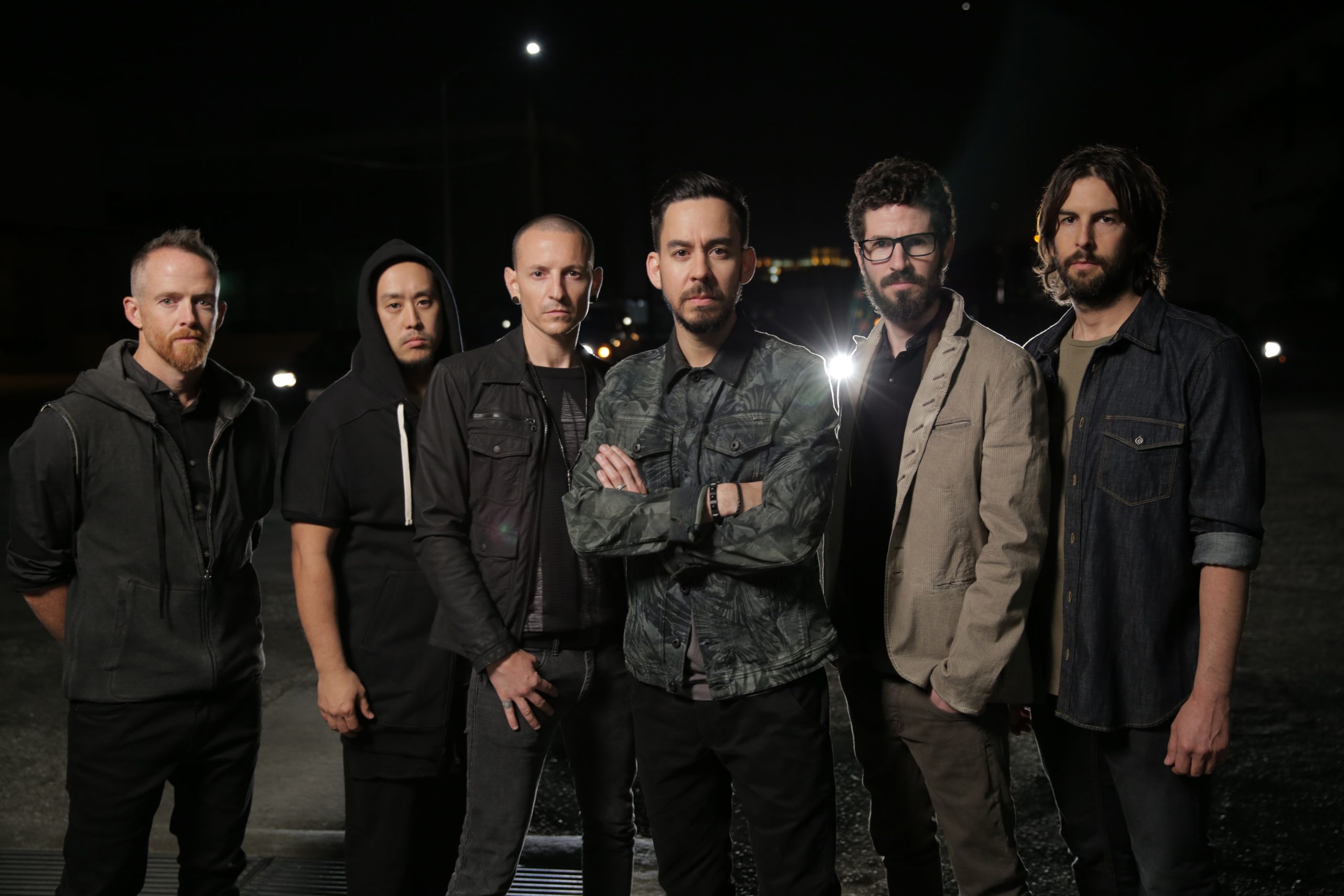 Half Full caught up with Linkin Park before they hit the road for their U.S. leg of The Carnivores tour to support their 6th studio album, “The Hunting Party”. The band talks about taking risks, the fans, and what living life with a Half Full attitude means to them.

Sandy Lo reviews 30 Seconds to Mars’ “Church of Mars” show in NYC for Whoa Magazine, and discusses how the band inspired The Dream Catchers Series…

Thirty Seconds To Mars have announced that they are currently working on their 4th studio album, the follow-up to 2009’s global hit This Is War. The new album is a “dramatic departure from the past”, says singer and songwriter Jared Leto, describing it as being “very orchestral, narrative, interactive and even more electronic than previous