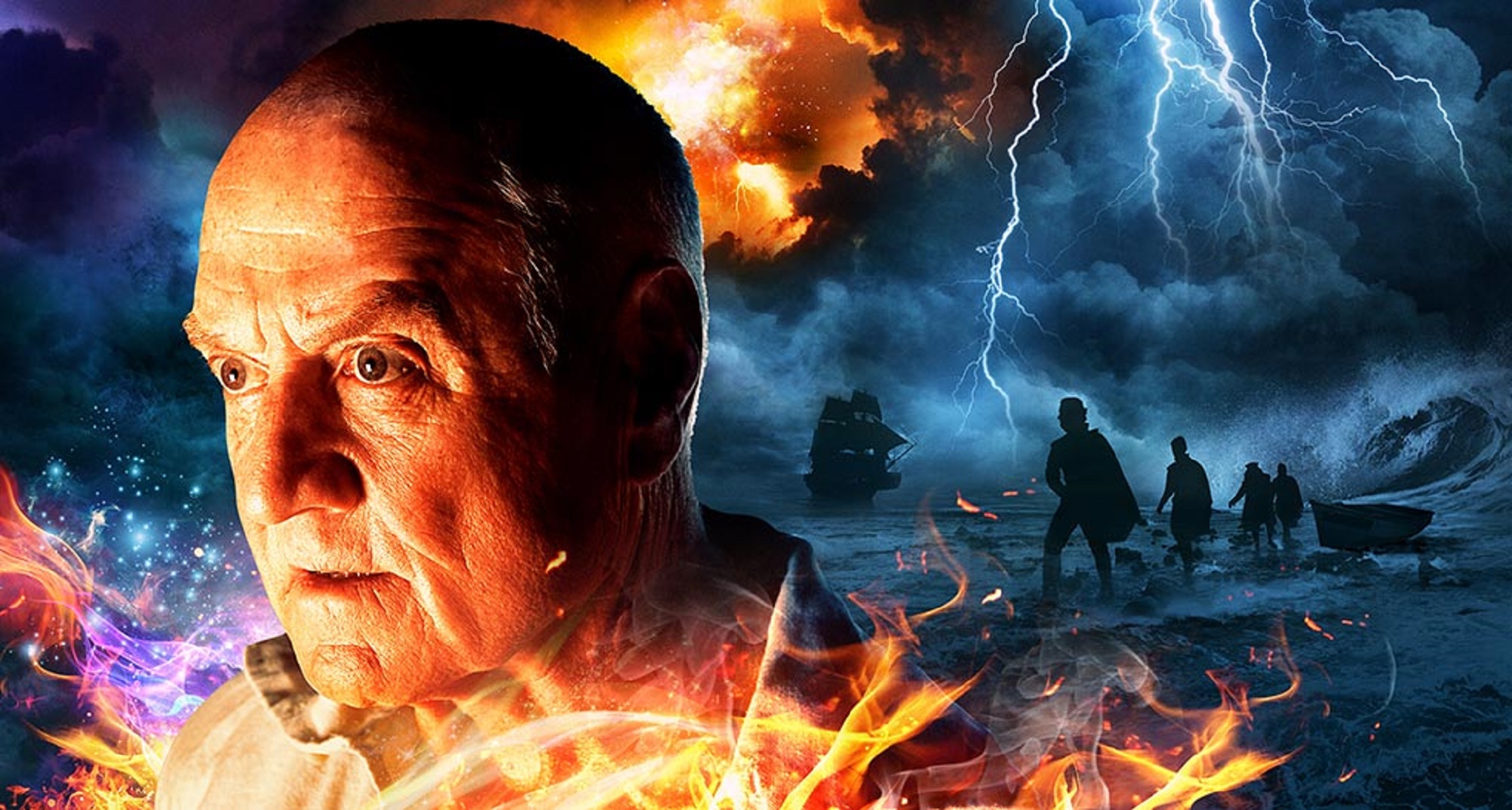 Sometimes life can be poetic, and things can feel kismet.  That was the case when I headed to small Ashland, Oregon.  I came to Ashland on a whim, sort of, at the recommendation from a friend who lives nearby that I set my novel, “Decaf For The Dead”, here.
During my six months of travel, I headed to Ashland from Portland.  Ashland is quite different from the bustling city to its north, but I found myself charmed by its small town, literature-laden ways.
Not only do you have picturesque views of the mountain ranges, gorgeous foliage in Lithia Park, and tons of old bookstores filled with classics and folklore, but Ashland is home to the largest Shakespeare Festival in the country!
The Oregon Shakespeare Festival runs from February to November every year with 3 different theatres, plenty of workshops and community events.  You can catch plenty of Shakespeare plays, but also works from other classic playwrights, as well as premiere plays and events.
I took the opportunity to catch two plays while in town, both Shakespeare, and while each play very different in tone and texture, they both offered a lively, colorful visualization that was stunning, stimulating, and made me want to get back into reading Shakespeare, which you can find plenty of at the nearby bookstores (some even put the iambic pentameter into layman’s terms!)
“TheTempest” was the first play I saw at the Oregon Shakesepare Festival.  While I have read many of Shakespeare’s works throughout school, this one I am not at all familiar with.
There were moments during the play that the dialogue was said in such a soothing sort of lullaby that I didn’t hear the actual words.  My mind drifted as I listened to the rhythm and my eyes were treated to the fantastic manmade visual effects.
The dancers (at times spirits, who were covered in white dust) used for “The Tempest” were intriguing, living props.  Characters were often leaning on them or playing chess on top of them.
Ariel, played by Kate Hurster, was a highlight for the show.  With a commanding presence, unique tone for speaking, and angelic singing voice, she was the perfect mix of fairy nymph and minx.
Prospero (Denis Arndt) delivered a performance that felt casual and comedic, that left you wondering if he was being serious about his revenge and reclaim of his dukedom.
Like any great movie or series finale of your favorite TV show, “The Tempest” leaves you chattering on about the plot, details, and the visuals for hours that follow.
My second play at the festival was “The Comedy Of Errors”, another Shakespearean work I am unfamiliar with.  A story of chaotic mistaken identity of not one, but two characters, this play is bright, loud, and colorful.  Adapted to 1920s Harlem Renaissance added a more modern and brazen tone infused with jazz, New Orleans flavor, and bringing focus to the Great Migration for African Americans.
While each scene was filled with slapstick, confusion, and laughter, reuniting a family was at the heart of it all.  Characters often broke the fourth wall and interacted with the audience.  Rodney Gardiner played duel Dromios with unstoppable energy, charisma and impeccable comedic timing!
Plays are such an overlooked art nowadays with all of the distracting technology instantly available to us.  You feel fully engaged at a festival like this, and I highly recommend catching a Shakespeare play, either in your local community or make a special trip to Ashland!
Or, if Shakespeare is not your thing, The Oregon Shakespeare Festival puts on productions like the Marx Brothers’ comedic romp, “The Cocoanuts” or the science fantasy “A Wrinkle In Time”.
For more information and show times: www.osfashland.org

One Reply to “Step Back Into Classic Literature in Ashland, Oregon's Shakespeare Festival”