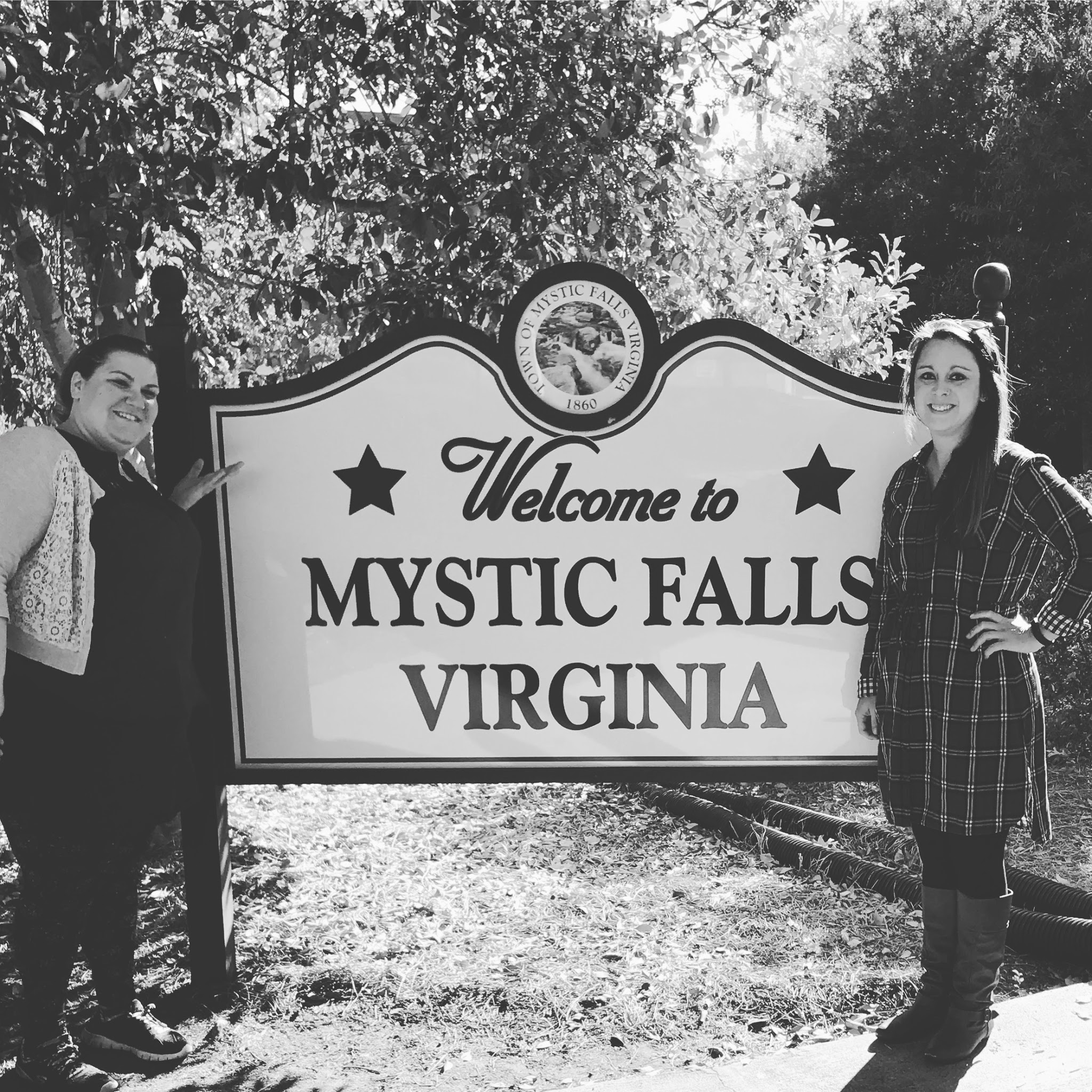 I started off watching “The Vampire Diaries” with pretty low expectations.  The show first aired in 2008 amidst the throws of “Twilight” fever, which I’ll admit I was infected with.

Did I really want to be part of another vampire fandom?  I had already been sucked into “True Blood” as well.  I viewed it all as guilty pleasures.  When all was said and done, and the mystery of who Bella would end up with was gone, I didn’t care for some of the writing or themes of “Twilight”.  As for “True Blood”, that show got crazier, smuttier and I lost the love for it altogether.

But I had to see the pilot episode of “The Vampire Diaries” at least to see if it was a copycat version of “Twilight”, only replacing Edward and Jacob for Stefan and Damon.

To my surprise, I liked it.  By midseason, I LOVED it.  I was hooked.  I refrained from reading the books due to spoilers and the fact that I heard they weren’t very good.  With Kevin Williamson behind TVD, I really shouldn’t have been surprised about the success of the show.

I’ve always been keen to Williamson’s work, from “Scream” to “Dawson’s Creek”, but even he has failed me in the past.  I lost the love of “Dawson’s Creek” after the high school years and when I go back to watch “I Know What You Did Last Summer”, I think how cheesy it was.

8 Seasons later and I am as addicted as ever to “The Vampire Diaries”.  Am I sad the show has ended?  Yes and no.  While I never stopped watching, seasons 5 and 7 had it’s blah moments for me.  The storylines are always crazy, the plot complicated, but somehow, the writing, and tangled web along with a superb cast made “The Vampire Diaries” work.  But for how much longer?  My guess: not much.

The show ended when it was supposed to.  And unlike “Dawson’s Creek”, which I can’t stand to watch reruns of, or the “Twilight” movies that I snicker at and don’t watch much anymore, I know I will watch “The Vampire Diaries” on Netflix repeatedly.  It is not my guilty pleasure.

Why? Because the characters are intricately done.  Storylines are followed through with.  And it’s not all about romance, and a human girl wanting to sell her soul to be with some guy.  There is deep-rooted family connections, friendships, hate, regret, hope, self-loathing–so many human emotions we can relate to.

Late last year, my best friend Kindell and I went to Covington, Georgia, AKA the fictional town of Mystic Falls.  We went on a tour of the filming locations with Vampire Stalkers.  Jessica, who runs the tour was awesome.  She shared fun tidbits from filming (she’s been an extra many times), and the crew often uses her gift shop for hair, make-up and to store props.

Even though the show is ending, that doesn’t mean the tours are!  Plus, “The Originals” still films there, and you never know when you’re going to catch Klaus (Joseph Morgan) on a filming day. I highly recommend visiting this adorable, quaint small-town — vampire fan or not!