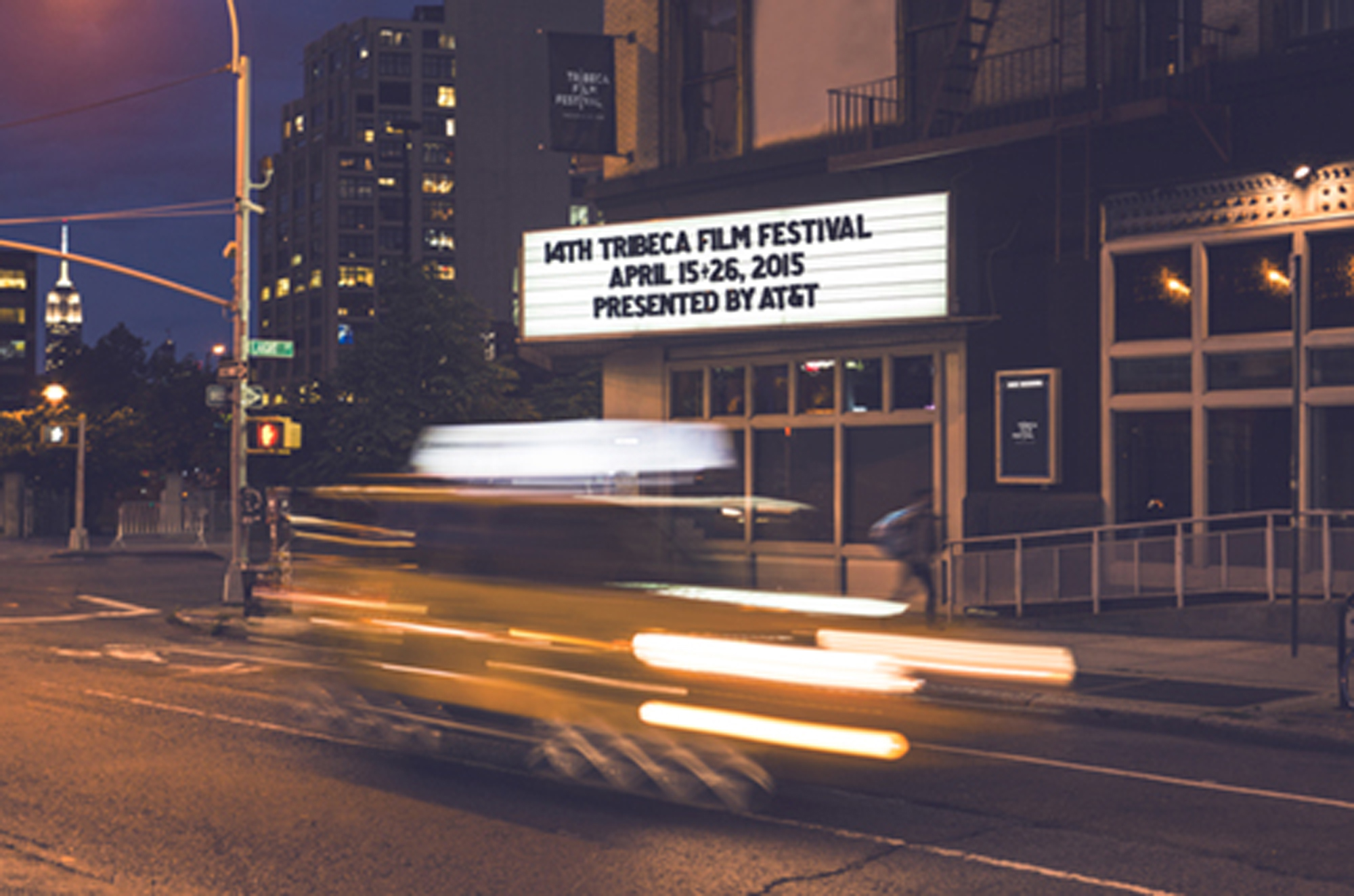 The 14th Annual Tribeca Film Festival announced its call for submissions and the 2015 dates yesterday. To encourage filmmakers for this year’s festival, the amazing Ron Howard shared some tips in this witty video.

TFF supports and celebrates both American independent voices and established directors from around the world. The Festival hosts screenings of feature and short length films, curated conversations, and master classes. The 2015 Festival will feature Storyscapes, Tribeca’s celebrated transmedia section in collaboration with BOMBAY SAPPHIRE® Gin, the Tribeca/ESPN Sports Film Festival and the second edition of Tribeca Innovation Week.

Deadlines to submit U.S. and International films for the 2015 Tribeca Film Festival are as follows:

Submissions rules and regulations and complete information regarding eligibility for the 2015 Tribeca Film Festival are now available at www.tribecafilm.com/festival/submissions. Questions regarding submissions may be directed to entries@tribecafilmfestival.org or by calling 212-941-2305.

About the Tribeca Film Festival

The Tribeca Film Festival helps filmmakers reach the broadest possible audience, enabling the international film community and general public to experience the power of cinema and promote New York City as a major filmmaking center. It is well known for being a diverse international film festival that supports emerging and established directors.

Founded by Robert De Niro, Jane Rosenthal and Craig Hatkoff in 2001 following the attacks on the World Trade Center, to spur the economic and cultural revitalization of the lower Manhattan district through an annual celebration of film, music and culture, the Festival brings the industry and community together around storytelling.

The Tribeca Film Festival has screened more than 1,600 films from more than 80 countries since its first edition in 2002. Since inception, it has attracted an international audience of more than 4.9 million attendees and has generated an estimated $900 million in economic activity for New York City.

AT&T Inc. (NYSE:T) is a premier communications holding company and one of the most honored companies in the world. Its subsidiaries and affiliates – AT&T operating companies – are the providers of AT&T services in the United States and internationally. With a powerful array of network resources that includes the nation’s most reliable 4G LTE network, AT&T is a leading provider of wireless, Wi-Fi, high speed Internet, voice and cloud-based services. A leader in mobile Internet, AT&T also offers the best global wireless coverage, based on offering roaming in more countries than any other U.S. based carrier, and offers the most wireless phones that work in the most countries. It also offers advanced TV service with the AT&T U-verse(r) brand. The company’s suite of IP-based business communications services is one of the most advanced in the world.

Additional information about AT&T Inc. and the products and services provided by AT&T subsidiaries and affiliates is available at http://about.att.com or follow our news on Twitter at @ATT, on Facebook at http://www.facebook.com/att and YouTube at http://www.youtube.com/att.