Decaf For The Dead 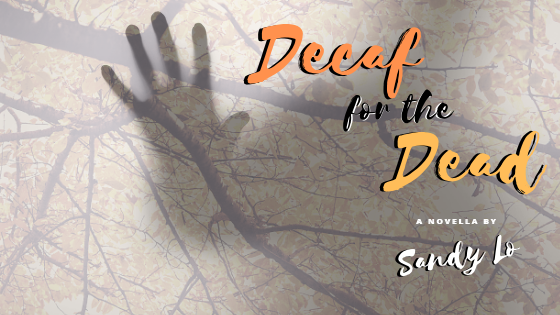 Release Date: September 3, 2019Genre: Paranormal RomanceOrder on Amazon Patrick “Dilly” Dillon has been lifeless ever since he lost his wife in a tragic car accident. He’s desperate to reconnect with her and hopes one day she’ll come back to him as he sits… 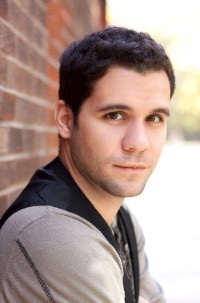 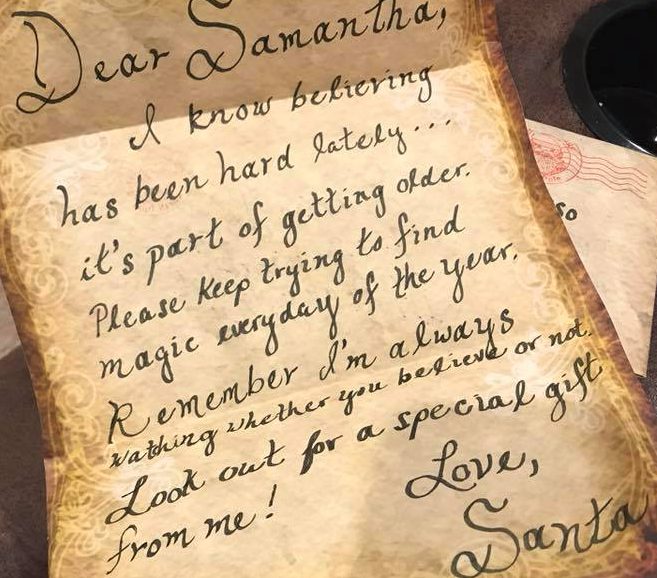 In my previous post, you heard me ramble on about my sickening (LOL) Christmas spirit lately… Well, it has still taken over me, and expanded! For years, I had toyed with the idea of starting a service to write letters from Santa, the Easter…

Nominate Me in the 2017 Top Female Authors Awards!

Hello!!
I have the opportunity to take part in 2017’s Top Female Authors Awards presented by The Authors Show! Back in 2010, I was voted as one of The Authors Show’s 50 Writers You Should Be Reading and I would love to be considered for this year’s female writers. BUT I can’t nominate myself – that wouldn’t be any fun anyway 😉 So, if you think I am deserving, please submit your nomination. It’s fast and easy! Click this link: http://www.questionpro.com/a/TakeSurvey?id=5583030 and fill-in all the required info. For my e-mail address, you can use sandy@sandylo.com. Thank you!!
Hugs, Kisses & Stars,
Sandy Lo