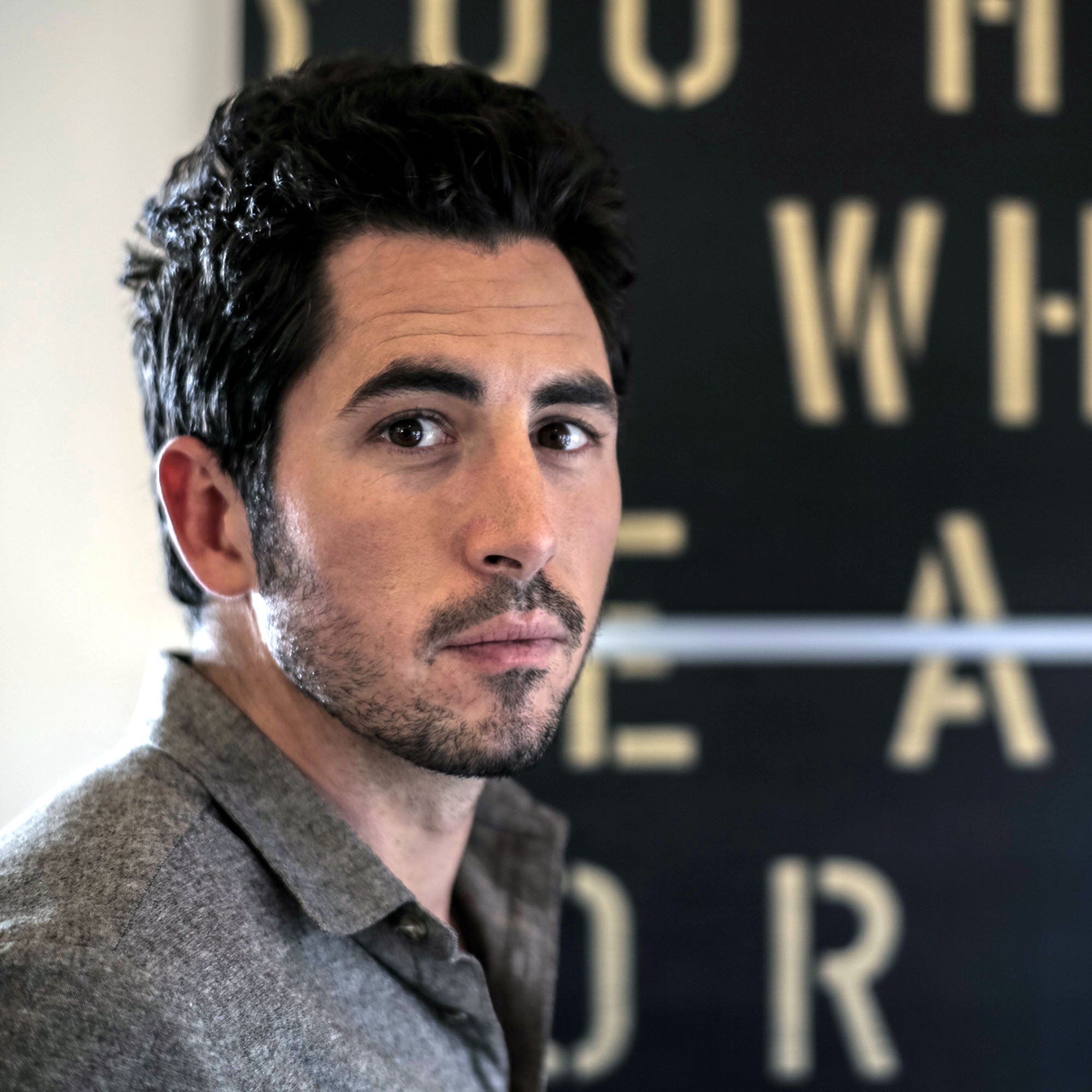 Jersey guy, Chris Arena is a prime example of perseverance and believing in something–especially believing in yourself.  Maybe you don’t know his name…yet, but you’ve probably heard his voice and his songs laced into some of your favorite TV shows.

Frustrated with the indie music touring scene, Arena took a break from the road to seek other motivation.  “TV was an inspiration after I had toured a little bit,” explains Arena in an interview with Half Full.  “Touring was definitely a learning experience. There wasn’t much support so I kind of got discouraged from that lifestyle. I started to focus on one thing in particular and that was television.  I focused even more so on Pretty Little Liars. I remember watching The OC and Grey’s Anatomy and seeing all these really cool music artists, I had never heard about, getting featured and becoming fans of them.  I thought, you know what? That’s something I could be doing and I’m going to start trying it and that’s what I did.”

It took some time for the music supervisors of Pretty Little Liars to finally give Chris Arena a shot.  “I sent about 10-15 fully produced songs to the editors. It took them a while to respond to me,” he explains.

Finally, Arena was asked to watch a scene and write to it.  “Baby Fish” debuted on Pretty Little Liars for seventeen seconds last August.  From there, Arena’s relationship developed with the music editors of the show.  His songs “Yes It Do”, “City Inside Me” and most notably, “Train” have all been featured on the show.  “Train” was part of the January 2014 premiere of PLL, as die-hard fans call it, and it played for an entire two minutes and thirty seconds during a pivotal break-up scene between Hanna and Caleb. Chris Arena on his writing process of “Train”…
“With Hanna and Caleb breaking up, it was pretty clear they needed more of a haunting melody to pull the emotion a little bit more. Seeing or reading it on script helps. [Ideas] come at pretty random times. I could be working on a guitar riff or driving in my car listening to another song and get an idea in my head. The beauty of having a smart phone is I’m able to record everything immediately. Sometimes I don’t even articulate words, more like mnemonic sounds. I just hum something and people look at me like I’m losing my mind. I feel like every musician has their own method of creating. That just happens to be mine.”

“My song ‘Train’ is my favorite thus far,” Arena shared.  “It’s really nice to have a song you’re really passionate about and watch it on TV, especially for almost the entire length of the track.”

Chris Arena’s songs have also been part of ABC Family’s Ravenswood, feature film, This Thing With Sara and a short film titled Palace.

Now that Arena’s goal of having multiple songs on Pretty Little Liars is achieved, what’s next?  “I want to focus on different shows, create some fans, start touring again. I really do love playing. It was a bit of a hike at first that I’m sure a lot of artists can relate to,” he laughs about his initial struggle.  “You show up to the ballroom in the middle of February and it’s freezing and there is no one there.”

Arena’s TV show soundtrack wish list consists of Grey’s Anatomy and The Vampire Diaries, both shows known for their standout music moments.  Chris Arena doesn’t mess around.  He knows where all the good songs appear.

Chris Arena definitely has the type of #HalfFullAttitude we adore.  “I think the biggest mistake that people make is, people miss out on the little things.  People worry about the things they have no control over, and if they do have control, why are they worrying about them? Looking at the little things in life, it makes me a happier person, more content. Basking in the sun on a glorious day, seeing a dog or child run across the park.  The little things, that’s my motto.”

We know you want to hear some of this talented, uplifting man’s music now, don’t you?  Check out the beautiful video for “Train” below.  You can buy the track and Chris Arena’s EP on iTunes!