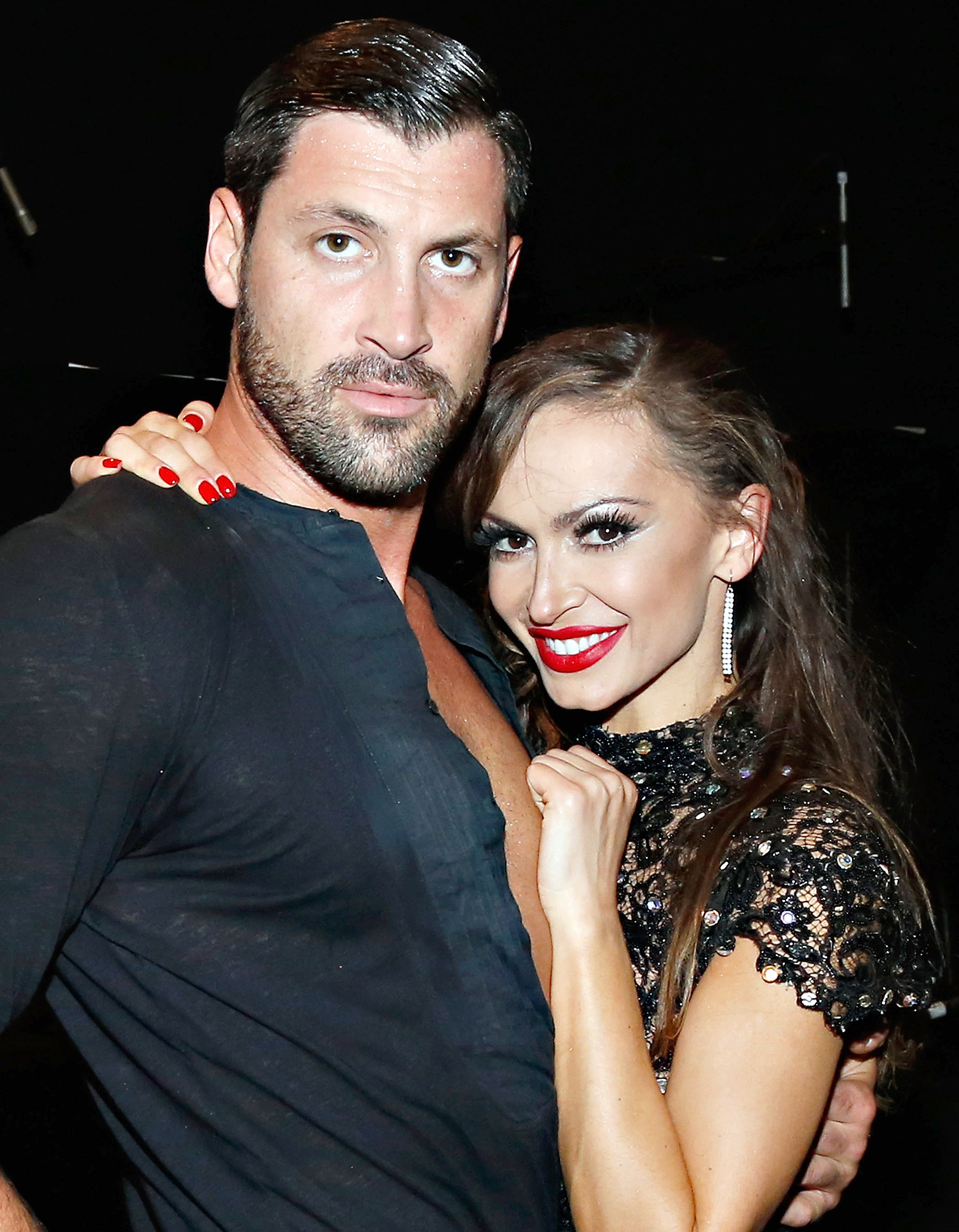 Imagine the sensuality and sharp movements you see on ABC’s “Dancing with the Stars” right in front of your face.  The Latin beats thudding your heart, the intense spirit of each dance locking you in place.  Maksim Chmerkovskiy’s every muscle flexing before your very eyes…

This summer the Broadway dance spectacle debuted at the Longacre Theatre and will be running until January 3, 2010.

I was fortunate enough to see special guest stars Maksim Chmerkovskiy and Karina Smirnoff of “Dancing with the Stars” do what I love seeing them do every week on that show.  Only “Burn The Floor” is even better.  There’s a certain vibe you don’t quite catch on television.

Seeing a show like this live has you paying attention to all of the small details–the way a dancer’s toe points, the fluidity of his/her arms.  Cameras don’t always capture the little things.

Dance numbers included everything from the Waltz, Quickstep to the Tango, Paso Doble, Jive, Samba and Lindy.  The highlight of the show for me was the amazing Rumba Maks and Karina performed.  The passion between these two pulls you into the love story of the dance.  They never once break character.

Of course, Maksim and Karina aren’t the only two dancers in the show.  The entire company of “Burn The Floor” are incredible and really raised the energy levels of the crowd by actually dancing in the aisles and giving their all to each and every step.  I wouldn’t be surprised if some of these dancers make it onto future dancing shows like “So You Think You Can Dance” and “Dancing with the Stars”.

Also, some of the stars of “Burn The Floor” teach workshops at DanceSport in New York City, which I am definitely interested in participating in.

“Burn The Floor” is a must-see show for any fan of dance.  Who isn’t a fan of dance anyway?  Guys, come on–girls in skimpy outfits shaking what their Mama gave them?  You know you can’t resist either.

Although Maksim and Karina’s run in the show is through, (Look for them both on the new season of “Dancing with the Stars” premiering September 21st; Maks’ partner is actress Debi Mazar while Karina pairs up with pop star Aaron Carter) you now can catch Anya & Pasha from “So You Think You Can Dance” in “Burn The Floor”.