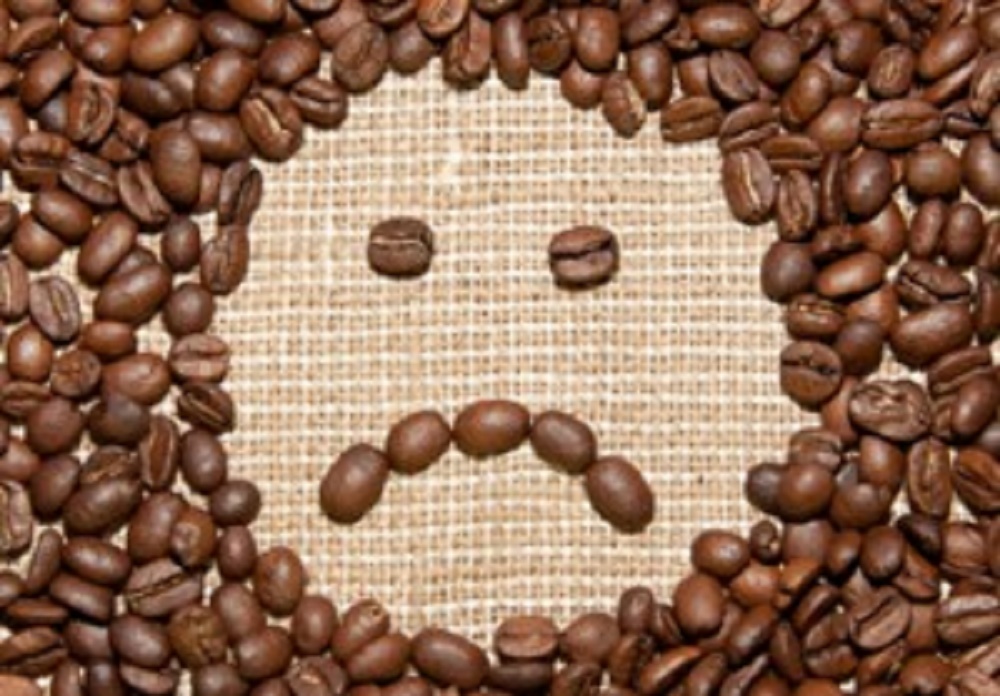 Local Isn't Always Better — at least not to their employees