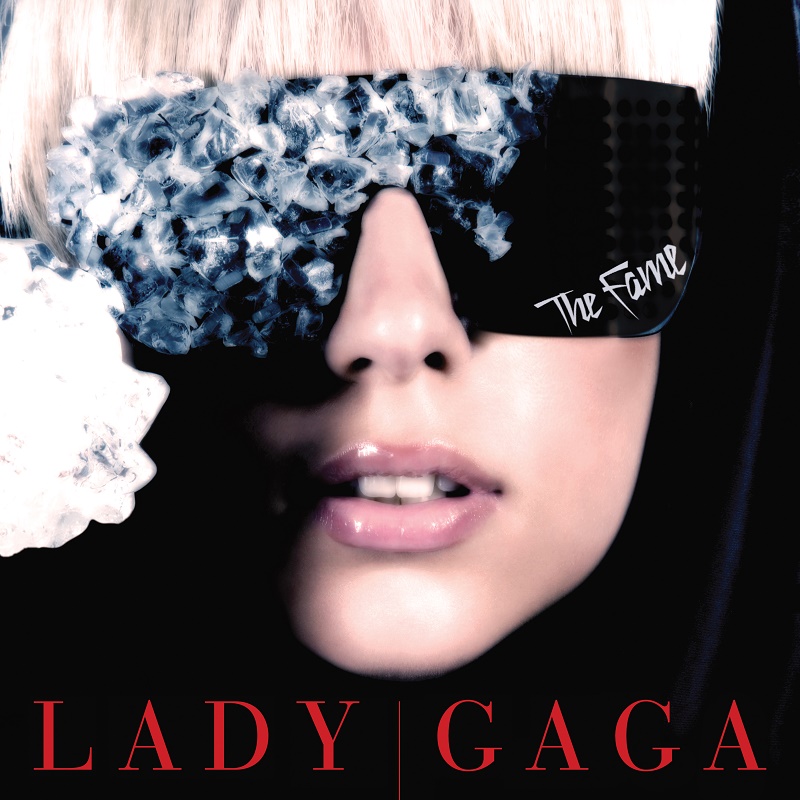 By now whether you realize it or not, you’ve heard Lady GaGa somewhere somehow. Whether it was hearing her hit single “Just Dance” at a club or a party, seeing her perform on TV or touring with New Kids on the Block, or from Perez Hilton’s blog where he showers Lady GaGa with tons of love and attention.

Judging from appearance alone, Lady GaGa represents far out eccentricity. Some might call her weird, but it’s all fun for the 22-year-old New York club queen, who calls her music and fashion style “pop-art”. She explains, “It’s very New York and it’s very modern and very artistic. It’s just GaGa.”

If Lady GaGa’s wigs and futuristic sunglasses are a bit odd to people, her music will then appear surprisingly normal. That’s not a bad thing, either. Her debut album The Fame showcases a fun mix of dance/pop music that’s not quite mainstream, but has tons of appeal from club-goers to teenyboppers.

GaGa’s underground vibe has gained her notoriety in the music business and her amazing songwriting is what got her foot through the door. “I’ve been writing for a really long time,” she says. “When you get signed to a record label, you don’t always get success as an artist right away. You have to really prove you’re a star to the label.”

A star she proved to be! The day StarShine spoke to Lady GaGa by phone, she had good news to share with us. “Just Dance” was added to New York’s #1 hit music station Z100, which is a dream come true for her. Another dream for her would be to work with Marilyn Manson, but her goals for the future are fairly simple. “My goal is to be around for a really long time. I’m not going anywhere,” she explains.

The Fame features the first two singles: the extremely catchy “Just Dance” and the future club-pumper “Poker Face”, along with ten other pop-filled, fun beat-infused, and lyrically captivating tracks. “Love Game” is sexy and raunchy, but done up with class much like in the styles of Gwen Stefani and Fergie. Like 50 Cent’s “Magic Stick”, Lady GaGa will have everyone talking about the “disco stick”.

“Paparazzi” is another standout track on the album; the song is also a personal favorite of GaGa’s. “It’s a really beautiful pop record and it was like the first pop song I really wrote,” she told StarShine. “It’s not about what it seems to be about on the surface. It really delves into ideas about love, and fame, and narcissism, and meeting that one person in your life that makes you want to stop taking pictures of yourself and start taking pictures of someone else.”

Slowing down the album to balance it out are tracks “Eh Eh (Nothing Else I Can Say)”, a light mid-tempo and “Again Again”, which really allows GaGa’s voice to shine through without all of the big beats and machinery. The closest The Fame comes to a ballad is “Brown Eyes”. The song is out of character for the rest of the album, but adds a nice change of pace; it also shows GaGa’s voice off a little more.

The title track, “The Fame” is reminiscent of Madonna. In fact, StarShine can see Lady GaGa having Madonna’s effect on the music industry for a long time to come. She’s fresh and new yet a throwback to the ‘80s hipsters and Studio 54 lovers.

The Fame is an album about the lifestyle of today’s youth. “Really listen to the lyrics because I think it’s saying something really, really important about pop culture and our life as young people,” Lady GaGa explains.

Currently, you can pick up The Fame in stores and on itunes. It’s highly recommended you catch Lady GaGa on stage as well though. The Fame feels meant to be performed live and is a truly fun experience for any audience.

StarShine caught Lady GaGa’s stage show at Perez Hilton’s party in New York City earlier this month. The exclusive crowd huddled around the stage at the Highline Ballroom. There wasn’t one person not dancing as GaGa performed tracks off the album that hadn’t even come out yet! Wearing a long, platinum blonde wig and a white vinyl dress, she looked like an ice queen out of some futuristic comic book, but her show was anything but cold.

If you have tickets to a New Kids on the Block show, you’re in for a great opening act. If not, Lady GaGa will be joining a big pop tour in Europe next year and then back to America for another tour.

For now, pick up The Fame and keep track of Lady GaGa online at: www.ladygaga.com. We may not agree with Perez Hilton on everything, but we’re on the same page on being gaga for Lady GaGa!

Lady GaGa’s Fan Message:“I love you and thank you very much for all your support. I can’t wait to meet all of you and hug you and say thank you personally. For those of you that are new, when you listen to the album, really listen to it. Don’t just skim through it and listen to the beats and browse the song titles. Really listen to the lyrics because I think it’s saying something really, really important about pop culture and our life as young people.”