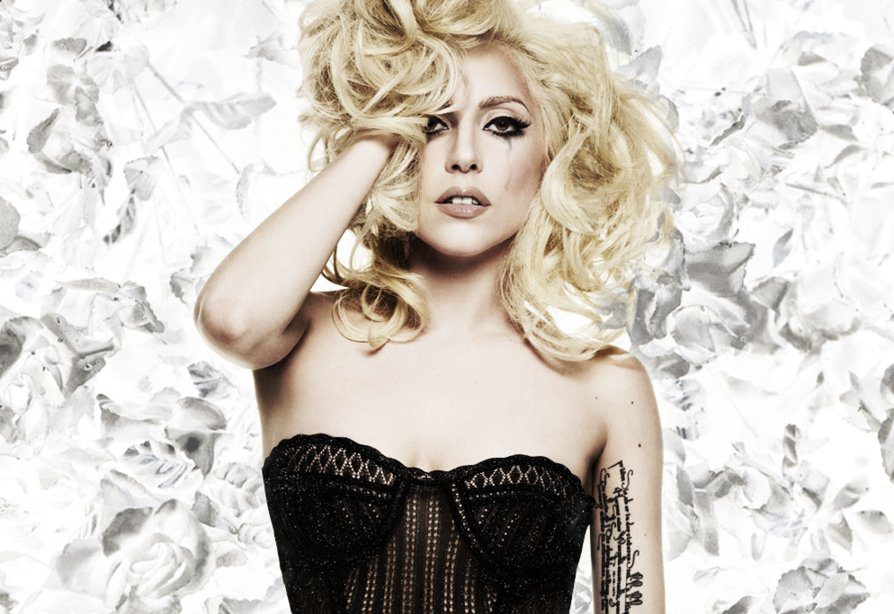 After a insanely successful run with her debut album, The Fame, Lady Gaga releases its sequel, The Fame Monster on November 23rd. The first single off the album, “Bad Romance” is already an instant hit. The video burns twisted images in your head of Gaga’s bugged out eyes, naked rear, and as always strange clothing; it’s like walking by a severe car accident–you just have to stare.

StarShine was invited to an exclusive listening party for The Fame Monster. So what did I think of the new efforts by Gaga? Some might think there’s no way she can pull off another slew of top ten hits–well, those people would be wrong. Out of the eight tracks on the album, half of them have the potential to be chart toppers!

Let’s start with “Monster”. With a great pop-dance sound to it and vivid lyrics like “He ate my heart and then he ate my brain”, Gaga will have us all questioning who the monster in our bed is.

“Telephone” is slated to be the next single–it features Beyoncé, so that’s no surprise. With two iconic divas on the track, there’s no doubt the song will take off! I can definitely hear this one pumping through the clubs like “Single Ladies” and “Just Dance” have been doing over the past year. The song is basically telling guys to stop calling their girls when they’re at the club getting their dance on!

Lady Gaga was smart with this album. The follow-up to a hit record is always difficult–it’s make or break time. She was able to keep up with the unique, catchy hits that’s made her a star, but also give something new and evolve her songs just a bit.

“Alejandro” and “Speechless” are those evolutions. While “Alejandro” reminds me of something that would have come out in the ‘90s with a Madonna “La Isla Bonita” vibe to it, “Speechless” has more raw instrumentation. The song reminds us Gaga can sing; I can almost hear the track being played at Starbucks. It’s nice to see both sides of this Lady!

“Teeth” brings back a more traditional Gaga with lyrics like “Don’t want your money, just your sex”. This song can easily turn into the bitch anthem of 2010! The other two tracks on the album “Dance In The Dark” deals with self-esteem and “So Happy I Could Die”, which states “I touch myself and it’s alright”.

While listening to the album, I heard a handful of references to biting, vampires and wolves…hmm, is Gaga into the supernatural phenomenon sweeping the world right now? Or is she just smart enough to cash in on that market…

After all, Lady Gaga is a genius in many ways. She knows what she’s doing and what sells–whether it‘s to shock or delight. Fans who already own The Fame can buy The Fame Monster for $7.99 (itunes) or $9.99 (in stores). If you don’t own the first album, you can purchase the deluxe edition with both albums on it for $18. And for all you crazy fans, you can get the super deluxe edition, which comes with a strand of hair from Gaga’s wigs plus photos documenting her career for $95.

I can’t wait until I’m able to blast these new songs on my I-pod. The Fame Monster has been stuck in my head since the listening party. Like an addict I need more Gaga! We know you do, too. It’s nice to invest in an album that you’re sure to love more than three songs on!