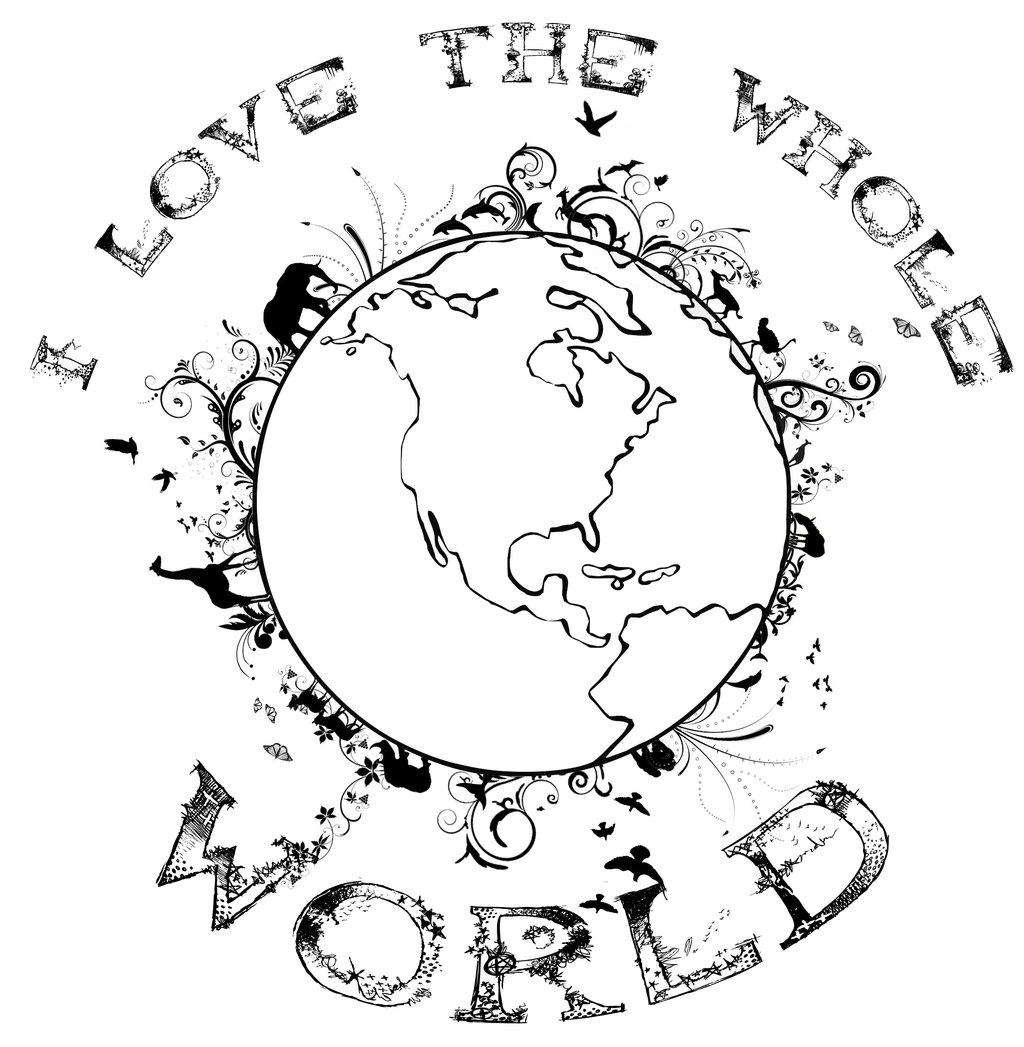 My entire life I went slightly against the grain.  When people made fun of a certain culture, I defended it.  When everyone was wearing one style, I wore another.  When people glorified bacon, I never liked it all that much.  Some things are simply a matter of opinion while others are viewpoints that force groups to take sides.  With political conversations ready to tumble out of mouths so freely these days, it’s become difficult for me.  I don’t identify as a certain political party.  Everything is too far left or right for me, and maybe that’s the problem in general.
There is no middle ground.
As a compassionate human of this planet, the only thing I can proudly be 100% sure of is my love of all walks of life.  No matter color, sex, class, human, animal or plant.
Just because I may not agree with you totally, doesn’t mean I don’t see your point.
Just because I don’t like what you say, doesn’t mean I don’t see what you do.
Just because I care deeply for the well-being of animals and the environment doesn’t mean I don’t know about the other problems the world faces.
Just because I go about my life not complaining about political outcomes doesn’t mean I don’t know or worry about them.
Just because I hope for the best and look past the ugly in people to see the good doesn’t mean I’m naive.  It means I have faith.  I have hope.  And deep down, that is the only thing we can control.
This is my only political statement. 🙂

2 Comments on “Just Because We Don't Agree…”