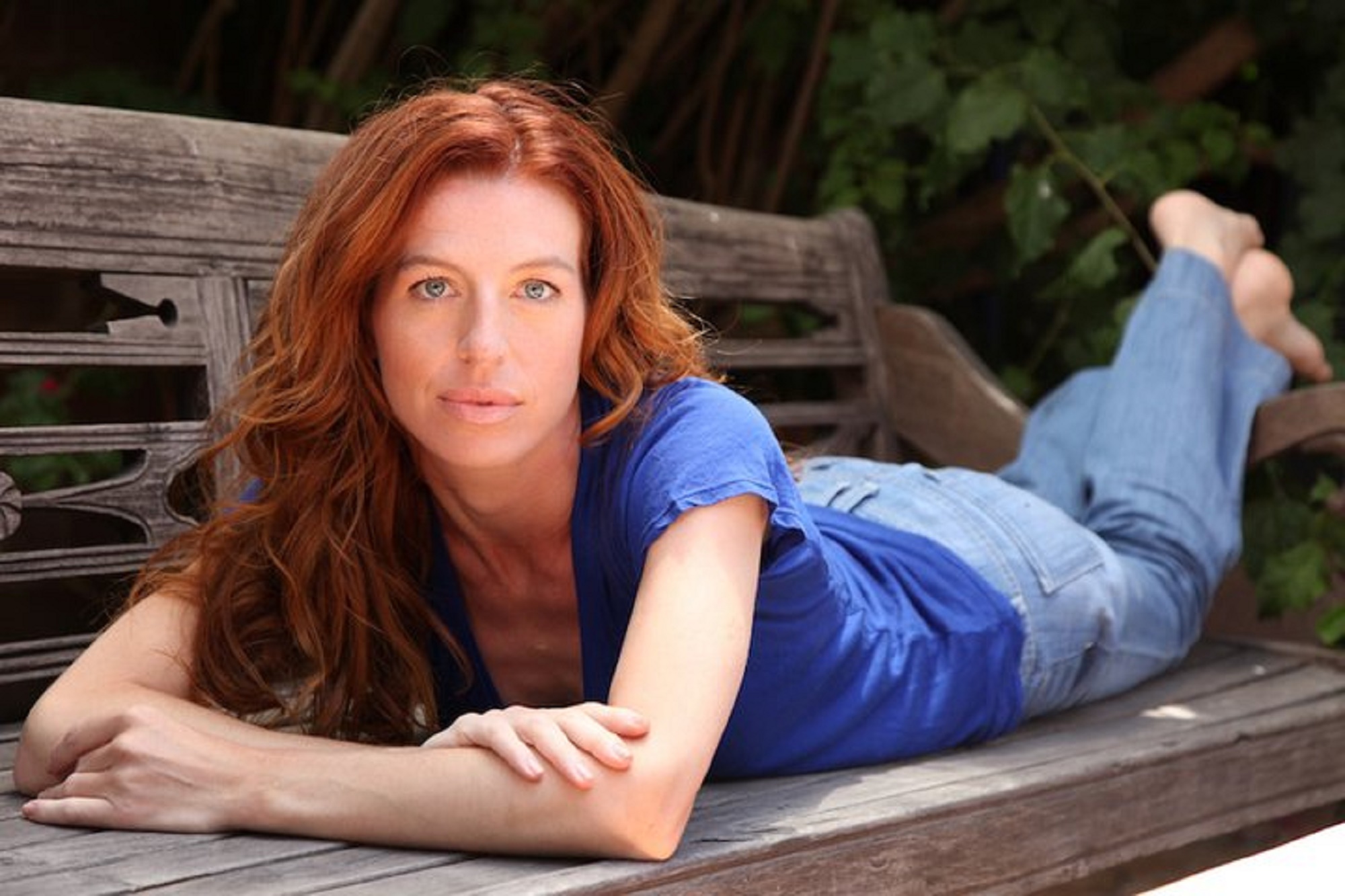 Having been compared to a “young Bette Davis on crack”, actress Tanna Frederick is bringing both a new and old Hollywood vibe back to performing.  Gaining quite a bit of attention on the indie film circuit, most notably for “Hollywood Dreams”, as well as in big stage productions like “The Rainmaker”, we can be sure to be hearing more about this charismatic actress.  Allow us to introduce you to Tanna Frederick!
In your bio, it described you as a struggling actress who was discovered. Some of the biggest actors always feel like they’re still struggling. Is there a sense of that with you?
Tanna Frederick: I don’t think anyone stops struggling, what you struggle with may change. It’s part of growing in life and facing your personal obstacles. We are met with the challenge of trying to succeed as a working actor and if we are so lucky, we are then faced with the challenge to be our best version of that character we are cast as. As artists I think we gravitate towards characters that speak to us in certain times in our life and with each character I have been able to grow as a result of tapping into their essence.
What was it like starring in “The Rainmaker”? How does the stage compare to film?
Tanna: Starring in “The Rainmaker” was an amazing experience. My character, Lizzy, was a great acting challenge and gave me a chance to test my boundaries. On top of that, I love the cast and crew to the moon and back. We became a family by the end of the show. Each night was a treat to share the stage with them. The stage is a remarkable place where you can be 10 feet from your audience and get to share raw emotions with them. Each performance is a new experience and you truly do not know what is going to happen. With film, it’s more of a contained experience in that you only get so many takes and then we move on to the next scene. I love both equally the stage has that energy from the audience that you feed off of and it propels you in film to channel that energy into a non reactive object–a camera–but none the less having had the stage experience, the essence of the audience is still there with the camera.
You’ve worked with some amazing (and handsome) co-stars. Do you have a favorite?
Tanna: They are all my favorites! It would be like a parent picking their favorite child. Each one is special and amazing in their craft. They are brilliant to learn from.
What was your favorite role so far?
Tanna: One of my most fun roles I’ve enjoyed playing recently is Moxie, in the M Word. She has a lot of dare I say, “moxie”. My character got to push corporate boundaries and fight for what she believed in and I really admired that about her.
What have you learned from your characters?
Tanna: Each of my characters come into my life at a time where I need to have awareness in the strength and weakness of that character. In that appropriate time I am playing the character and I am discovering something necessary about myself that has been a blind spot in my life. Whether playing a dog and learning to be loved and learning the simplicity of love and food and simplifying life down to those aspect or whether playing a mentally ill robber who is searching for a family connection. I am so lucky to have so many rich personalities to weave my brain into and allow to color my lifetime.
Can you tell us about some of your upcoming projects?
Tanna: I am currently starring in Henry Jaglom’s new play, “Train to Zakopane” at the Edgemar Centre for the Arts in Santa Monica. It opened November 7th, 2014. I really look forward to everyone seeing it; we’ve been working so hard in rehearsals. The play also stars Mike Falkow, Steve Howard, Cathy Arden, Jeff Elam, and Kelly DeSarla. Gary Imhoff has patiently directed and worked with us on creating characters that everyone will hate and grow to love. Another film in post-production is “Garner, IA”, directed by Ron Vignone. This film has been a wonderful passion project from beginning to end. I play a woman who has recently been released from a correctional facility and comes back to try to mend broken relationships with her family while trying to save the family farm.
Half Full Magazine is all about positivity. What’s your advice for living with a “Half Full Attitude”?
Tanna: Without sounding totally cliché, I think Walt Disney said it best, “if you can dream it, you can do it”. The world we live in is such a great place where we can create endless opportunities for ourselves and others.
For more info: www.tannafrederick.com