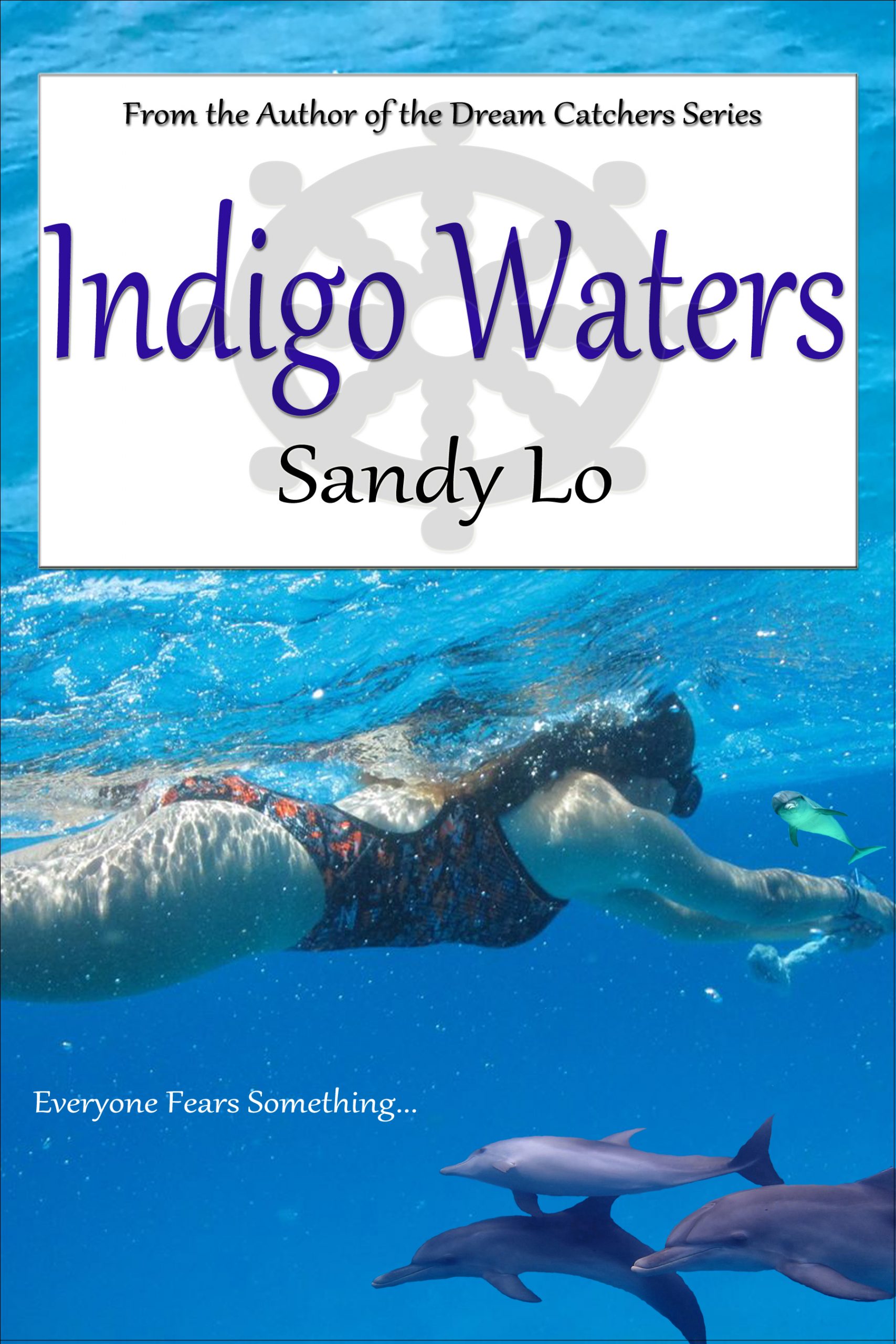 Coming Soon to All Other Major Online Retailers!

The Inspiration Behind “Indigo Waters”

Sandy Lo was inspired to write “Indigo Waters” after going on a wild dolphin expedition in the Bahamas in the Summer of 2013.  The crew and fellow guests helped develop some characters – a couple even have names in the book!  Lo assures passengers of Indigo that NOT every character is fully represented.  “This is still a fictional book,” Lo says.  “Some characters may have a role on the boat or a name of an actual person, but not reflect that person at all.”