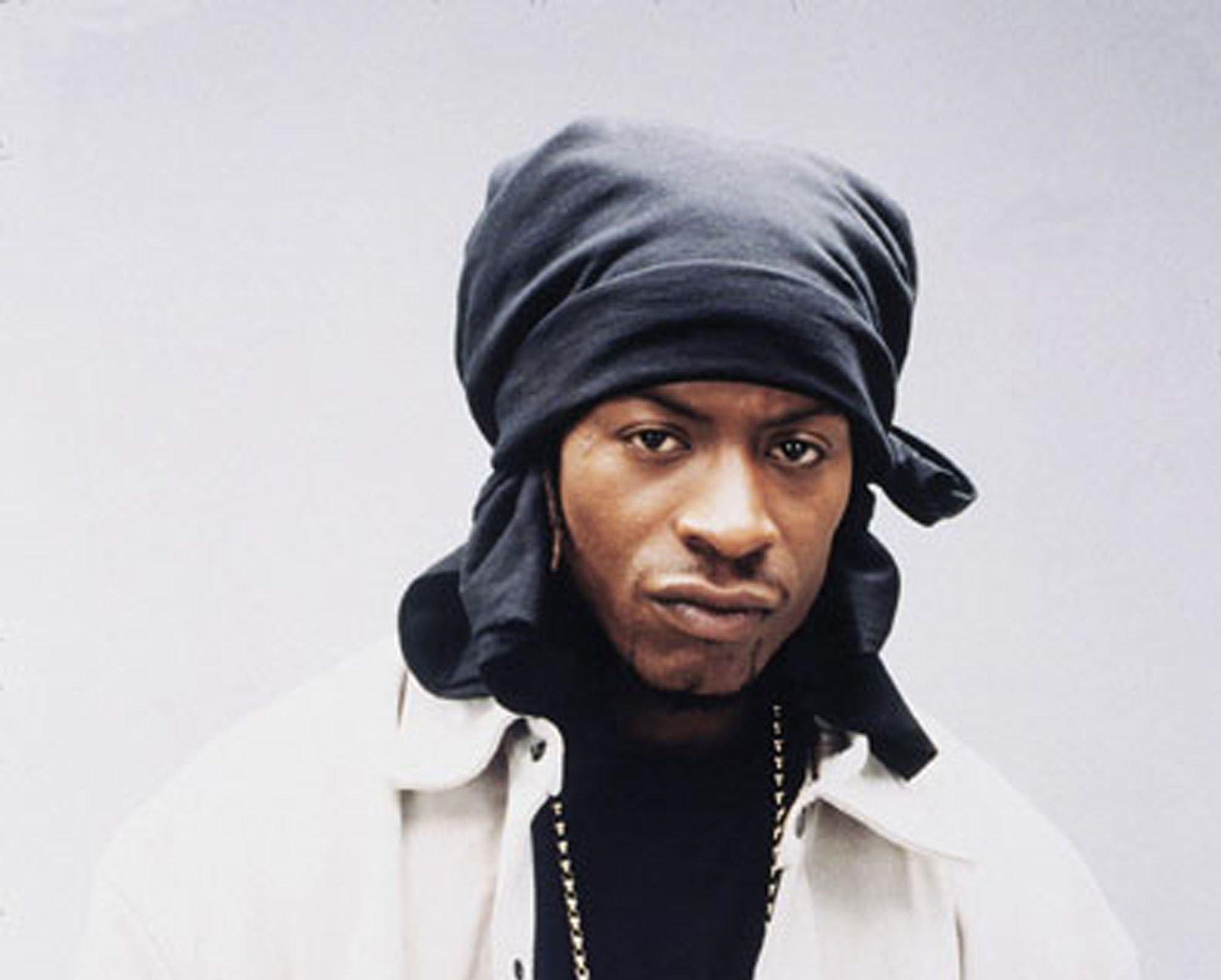 Grammy Award Winning Rapper Mr. Cheeks is releasing his new album Raised.  The first single “See You Again” features Jayson from Soul4Real.  Take a listen and let us know what you think!


Mr. Cheeks is best known as part of the ’90s rap group Lost Boyz, but has also made a name for himself as a solo artist, releasing hits like “Lights! Camera! Action!” in the early 2000s.  Look for the new album Raised in the summer of 2014 on Cheeks’ own label, Wundertwinz Records.