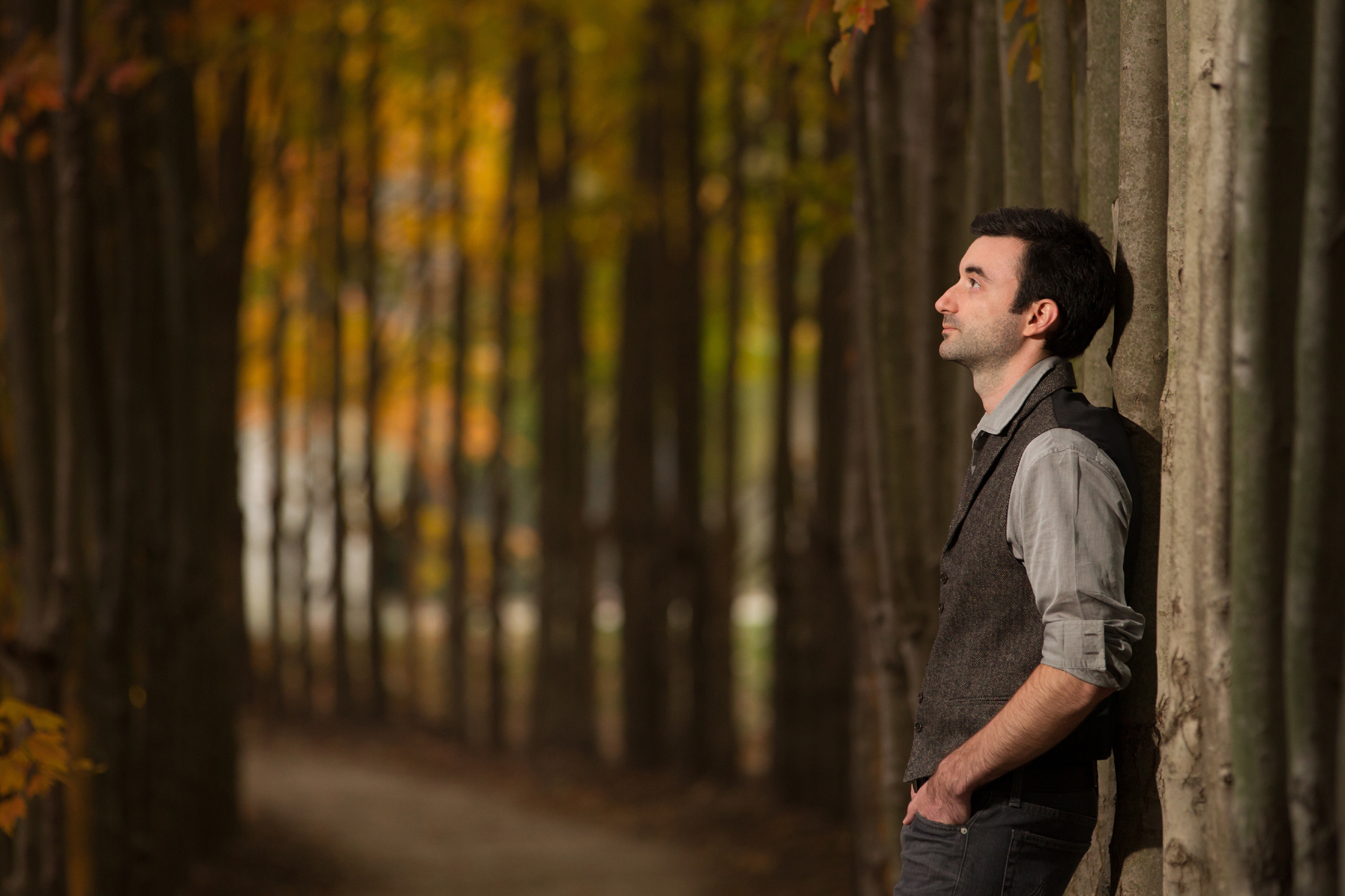 The alternative pop-rock band, Ships Have Sailed, is the brainchild of Will Carpenter, the guitarist for Hip-Hop rockers 7Lions.  Carpenter didn’t feel the material pouring out of him fit the 7Lions sound.  Not wanting to abandon a bunch of songs brewing in his head, he formed Ships Have Sailed in 2013 at the hopes to release his new music.  Those same songs are now seeing the light of day. We here at Half Full love Ships Have Sailed so much that we wanted to share a free download with you!  The band was kind enough to provide their second single for free to the HF readers.  Check out “Bring You Down” and let us know what you think!

While you’re at it, watch the video for their cuurent single “Midnight”!  (We just love the old-time theme.)

Now, go stalk this band on social media and tell them how much you loved the free download on Half Full Magazine!