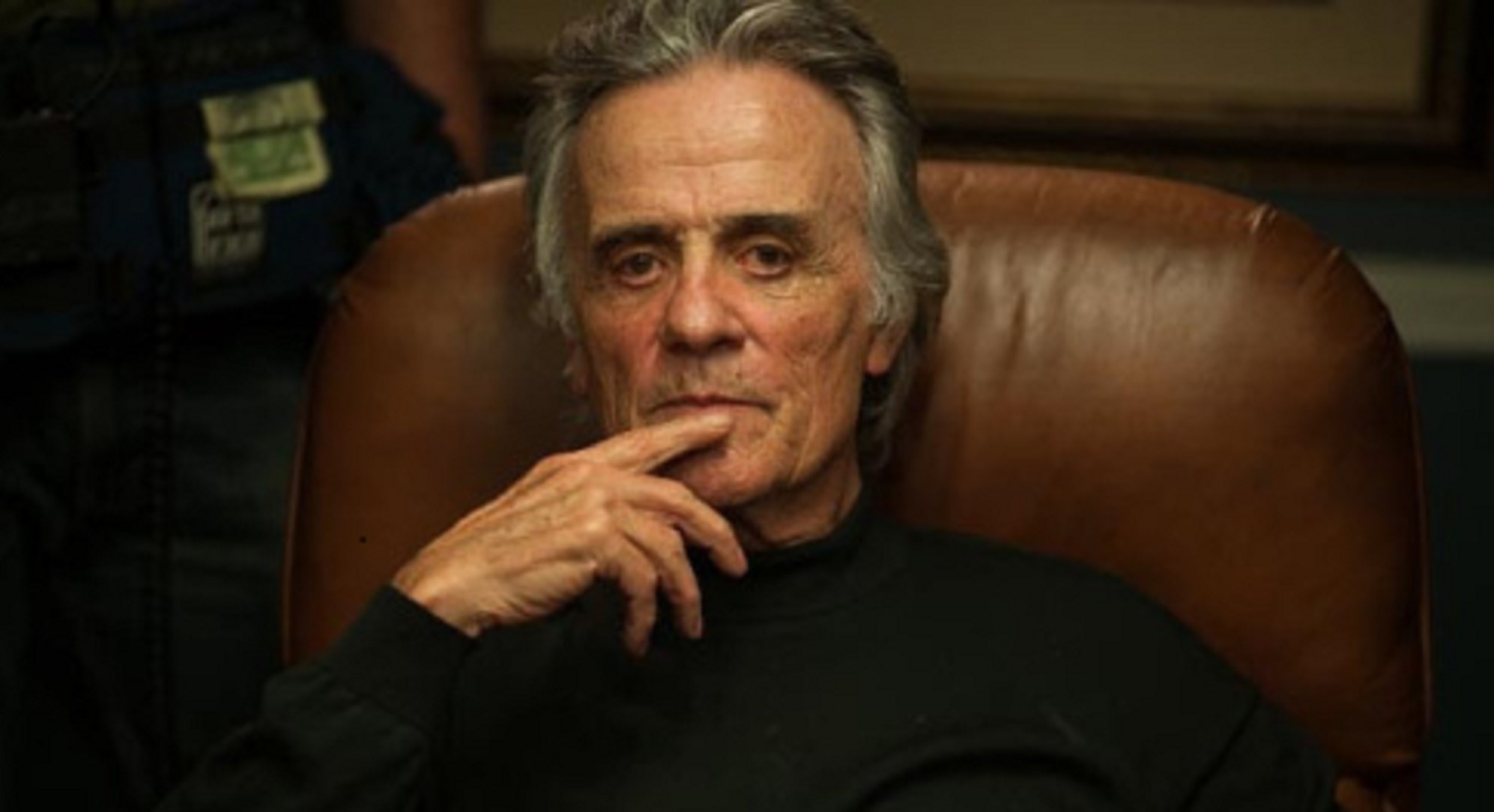 Maybe the name Terry Kiser doesn’t ring a bell.  The world mostly knows Terry as their old pal, Bernie, a dead guy who entertained us in the ‘80s classic, “Weekend At Bernie’s”.  At 75-years-young, Terry has a solid career in theatre, movies, and now a role in season 2 of the hit web series, “Johnny Dynamo”.  Way more than just a guy who played dead, brilliantly I might add, Terry teaches his craft at The Actors Arena, his school in Austin, Texas. I had the pleasure of speaking with Terry recently in a phone interview.  With “Weekend At Bernie’s” celebrating its 25th anniversary, Terry reminisced about the challenges he was faced.  “The first time I played dead, I’m looking at dailies and I’m like ‘oh you mother…this guy’s just dead,” Terry told me.  “He’s not funny dead.  He’s dead dead.”  He had to take things back to Act​ing​ 101.  “All of a sudden, I started experimenting.  It’s 3:30 in the morning in a hotel room and I’m looking in the mirror and moving my mouth, and that’s where the Bernie smirk came from.  But I’ve got to hold it now for two minutes.”  He still laughs about the movie’s “classic” status.  “That’s silly.”  He also shared that he still gets called Bernie on the streets, especially in Europe where the movie was a huge hit.

LISTEN: Terry Kiser on the stigma of “Bernie”

Since the 1989 film, Terry has kept busy.  At the time of our interview, he was in Nashville filming “The Body Sculptor”, based on the best-selling novel of the same name, he describes the film as “riveting”.  Terry recently filmed roles for the Little Miss Sunshine-esque, “The Other Side Of September” and “The Spoilers”.Now you can catch Terry Kiser as Mickey, a mob boss, on “Johnny Dynamo”.  The web series’ creator, Joel Thomas asked Terry who he wanted to play.  “For some reason, I just said the head of the mafia.  He looked at me like I was totally crazy.  I said, I know that it could be funny.  This character is serious, but I think there is a wonderful vulnerability to him — a comedic vulnerability,” Terry explained.  “The way Joel and I work is…he’ll say it’s totally off the wall and then about five minutes later he’ll say, let’s see how we can do this.  All of a sudden, here comes this Mickey Petrucelli.  He’s a very funny guy.  He mispronounces words. He thinks his vocabulary is wonderful.  You know, ‘I haven’t been to confession’. I don’t say that.  It’s ‘I haven’t been to concession.’ He says these things that he’s very serious about and there is a  wonderful vulnerability.” Terry’s take on comedy is a bit different than some actors out there.  “I don’t like shtick comedy.  My comedy has always had a realness, so it comes out of a situation. That kind of comedy can live forever, from Charlie Chaplin to Peter Sellers.  It was always based on reality.”  Terry says that’s why he loved working on “Johnny Dynamo”.

He shared that season 2 is “totally another ball game” compared to the first season.  “It’s going to blow people away I think.  It’s taken on a whole new life.  The storylines are interwoven.  The wonderful thing about the second season is nobody knows how it ends.”  All Terry could reveal is that someone is killed at the end, but even he doesn’t know who.

When comparing the characters of Dynamo’s Mickey and Bernie, Terry feels there is no difference.  To him, they are characters he disappears in.  “You have to like them before you can hate them,” he says of their crooked ways.

In the 75 years Terry Kiser has been on this Earth, there have been plenty of changes in the entertainment industry with all of the advances in technology.  “I didn’t know what a web series was… I thought it was a sandwich,” he joked.  “Yet it is becoming big in the industry.”  Big is right.  Last year, “Johnny Dynamo” was one of the top 10 web series, and lots of big companies, like Yahoo!, want some of that sandwich.  Terry also says he has no trouble keeping up with technology, explaining how the iPhone changed his life, and is thankful he doesn’t have to carry around a “35-pound phone book” anymore.

When not filming TV series or making movies, Terry splits his time between his ranch in Colorado and his acting school in Austin with the lady in his life he refers to as his “golf partner”.  “I don’t want to call her this chick or my girlfriend,” he laughs.  The Actor’s Arena has been open for a little over a year and Terry finds great joy in sharing his craft with students, stating it has made him a better actor.  “It’s been wonderful to give back this incredible gift someone gave me.  I’ve been lucky to do something I love to do.  I’m very humble about that.”

LISTEN: Terry Kiser on the craft of acting