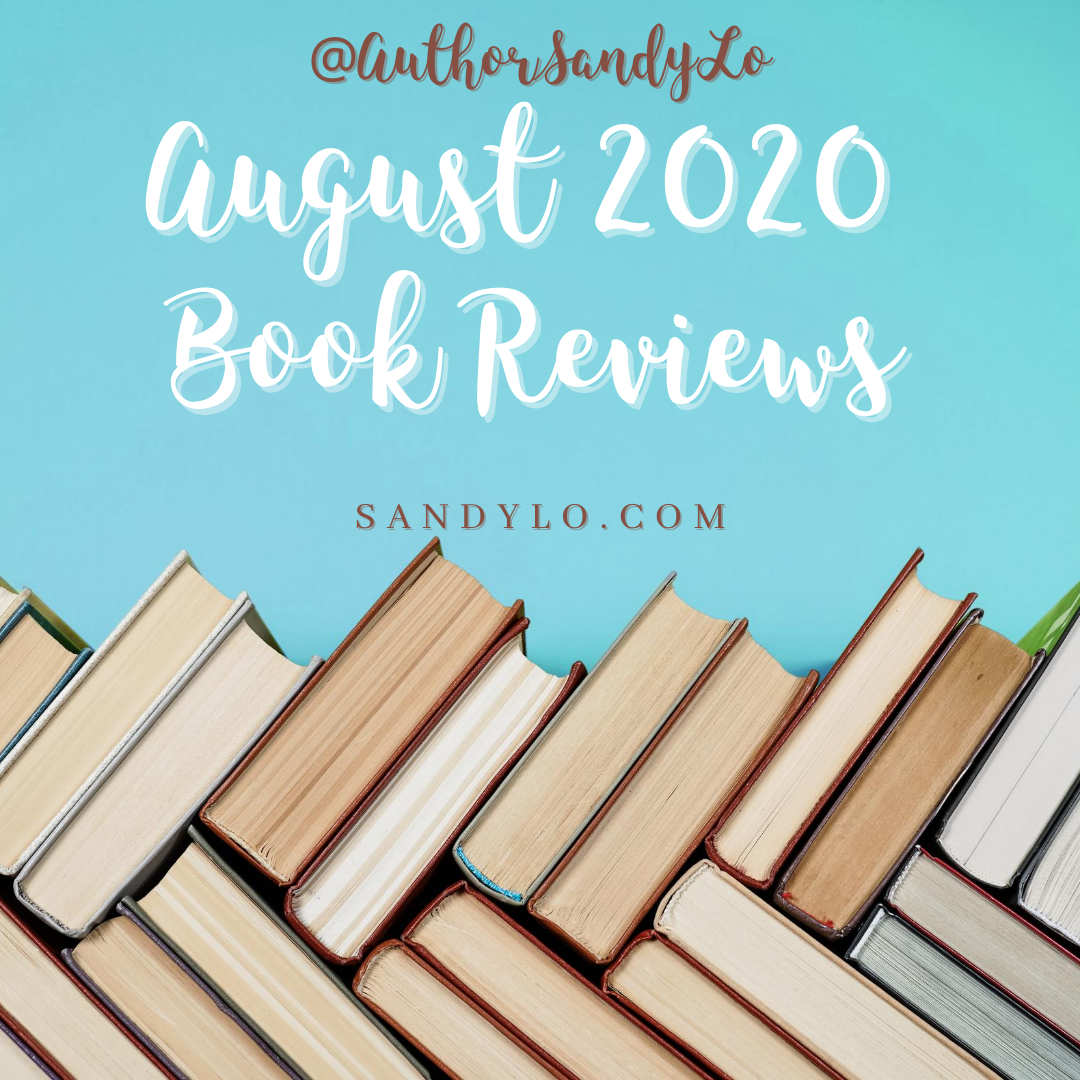 Reading was a struggle this month with having all of the editing I had to do with my own novel, Fanning the Fame, which comes out tomorrow!! On top of that, I revamped the first Dream Catchers book with a new cover and edits. The first physical issue of StarShine Magazine is also coming out in a little over a month, so I’ve been working on organizing that as well.

So, free time to read hasn’t been abundant. On top of that, I’m trying to work through the books that have been sitting on my Kindle for ages … which means not all of them are choice reads. Some I got for free and some seem right up my alley, but turn out not to be.

That was the case with Breathe by Abbi Glines. It’s a rock star romance — a genre I not only write, but love! But I just could not be down with this one.

The two books I read this month have both disappointed me … plus, I’m still riding that high of Boyfriend Material from last month. Why can’t every book make me as happy as that one did?

Thankfully, I’m getting some great recommendations from my newfound Bookstagram community, who have not only been supportive of my own writing, but we can share raves and rants about books as well.

Read on for my reviews for this month… I say with little excitement, haha.

Piece of Work by Staci Hart
My rating: 2 of 5 stars

The steam was definitely the best part of this book, but the storyline felt a little silly to me. *Spoilers Ahead*

Millionaire art curator Court Lyons vowed never to love again after his last assistant left him for his father until he meets Rin Van der Meer, who at the beginning of the book is a meek and timid tall girl. It doesn’t take very long for Rin to transform into a confident woman, and who knew, all it took was some red lipstick!

Cut to the pair in Florence not long after meeting and a couple of steamy library sessions and these two quickly fall in love… although Court won’t admit it, but we all know he is in love. He even buys Rin a ring while in Florence without her knowing just because he knows she has to have and he has to be the one to give it to her. After Florence, the story kind of gets worse in that desperate, needy love that Court developed for Rin seemingly overnight.

The story was promising in the beginning, even giving Rin some realistic depth like her knowledge of the WuTang Clan, but the characters and the story lost all of its charm and quirks not even halfway through. The secondary characters were just sort of there and didn’t do much either.

The Red Lipstick Coalition formed very late in the book in order to set up the rest of the series, which I will admit I’m curious to see if the other stories play out better. However, being that I’ve already met Rin’s roommates who will be main characters themselves, none of them made me want to get to know more about them.

I will also admit something that bothers me in romance is the territorial “mine” vibe, which Court says to himself about Rin repeatedly. I like alpha males to an extent, but out of the bedroom, Court would not be my dream man by any means.

View all my reviews

Breathe by Abbi Glines
My rating: 2 of 5 stars

I wouldn’t say “Breathe” wasn’t at all enjoyable. It was tolerable, but other than Sadie’s irresponsible pregnant mother, the storyline felt like another Twilight fan fiction without any 50 Shades sex. Without sex, period. Heck, there wasn’t even a kiss until well after the characters had established a romantic relationship.

Sadie talked about how she loved Jax after practically hanging out with him one time, which was where one of my many eye rolls came in. For Jax’s part, he had that whole “I need to protect you and possess you” vibe going. And Sadie had the cliche “I’m poor, but please don’t fuss over me” vibe. And of course, there was a scene where Jax buys her a dress and shoes, somehow knowing her size.

I know this relationship dynamic is common in romance, especially in erotica, which this is not by any means even though its synopsis claims it’s “steamy”, but I’m not a fan of this whole “I can’t live without you” toxic message especially considering Sadie is only 17.


View all my reviews