Health insurance was what lead me to the unnamed coffee giant.  I was in my early twenties working as an office manager of a mechanic shop–which highly stressed me out with all the men screaming at each other, and sometimes me, for no good reason.  I developed chronic hives that brought on other autoimmune problems. 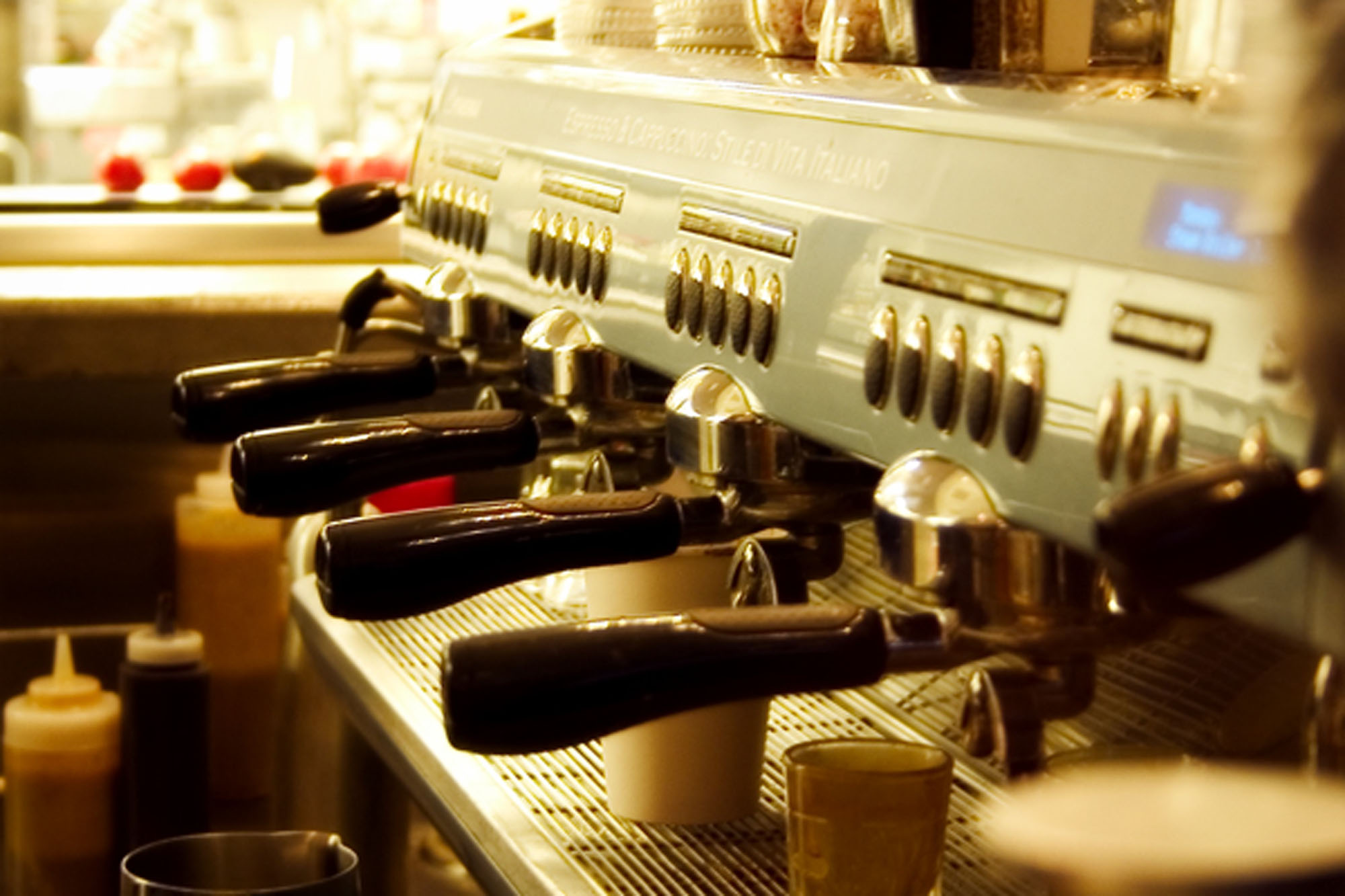 I mostly publicize my career in terms of my novels (available on Amazon, B&N, iBooks), shameless self-plugging is much needed as an indie author.  I am also not ashamed to spout out my love for all things John Travolta, Backstreet Boys, and Jared Leto either.  And I’ve always been quick to post a link to 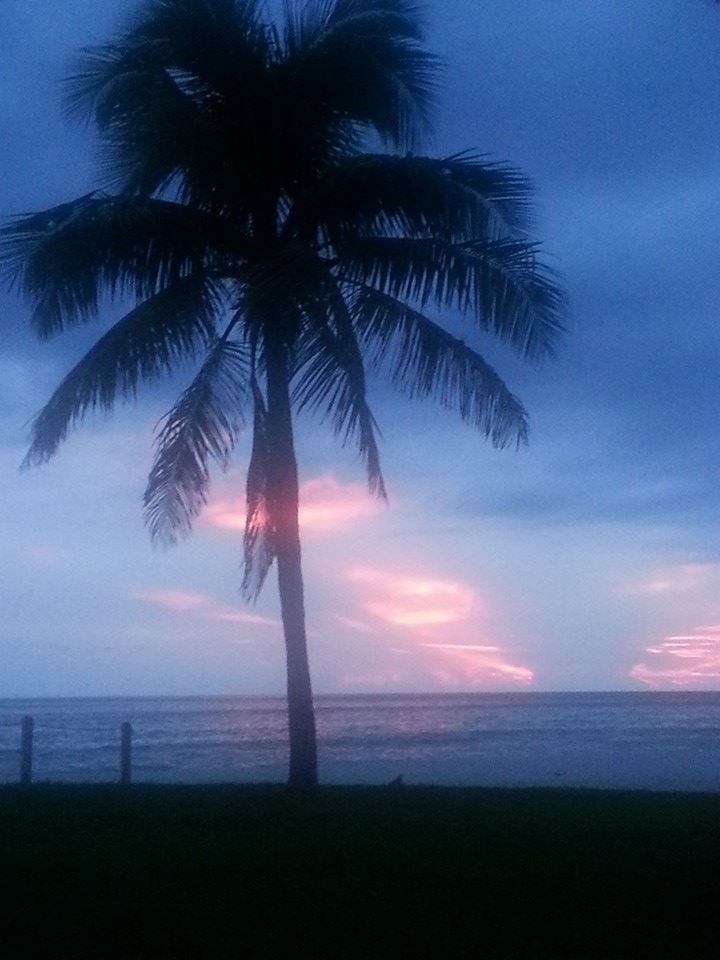 Sandy Lo’s words of motivation for anyone looking to change their life, achieve something and bring more happiness to themselves.

Being a born and raised New York City girl, country music wasn’t a consistency in my life. Music was, though. I grew up in the South Beach projects in Staten Island, and though it wasn’t the best neighborhood, it was my home. I can’t change that and I’m never ashamed to say where I came

Hey Everyone! So if you follow me on Twitter/Facebook, I’m sure you’ve noticed I’ve been talking an awful lot about honky tonks and Southern living…Well, that’s because as of August 2, 2011 I will officially be a resident of Nashville, Tennessee!  This move of mine has been planned officially for over a year, but I’ve