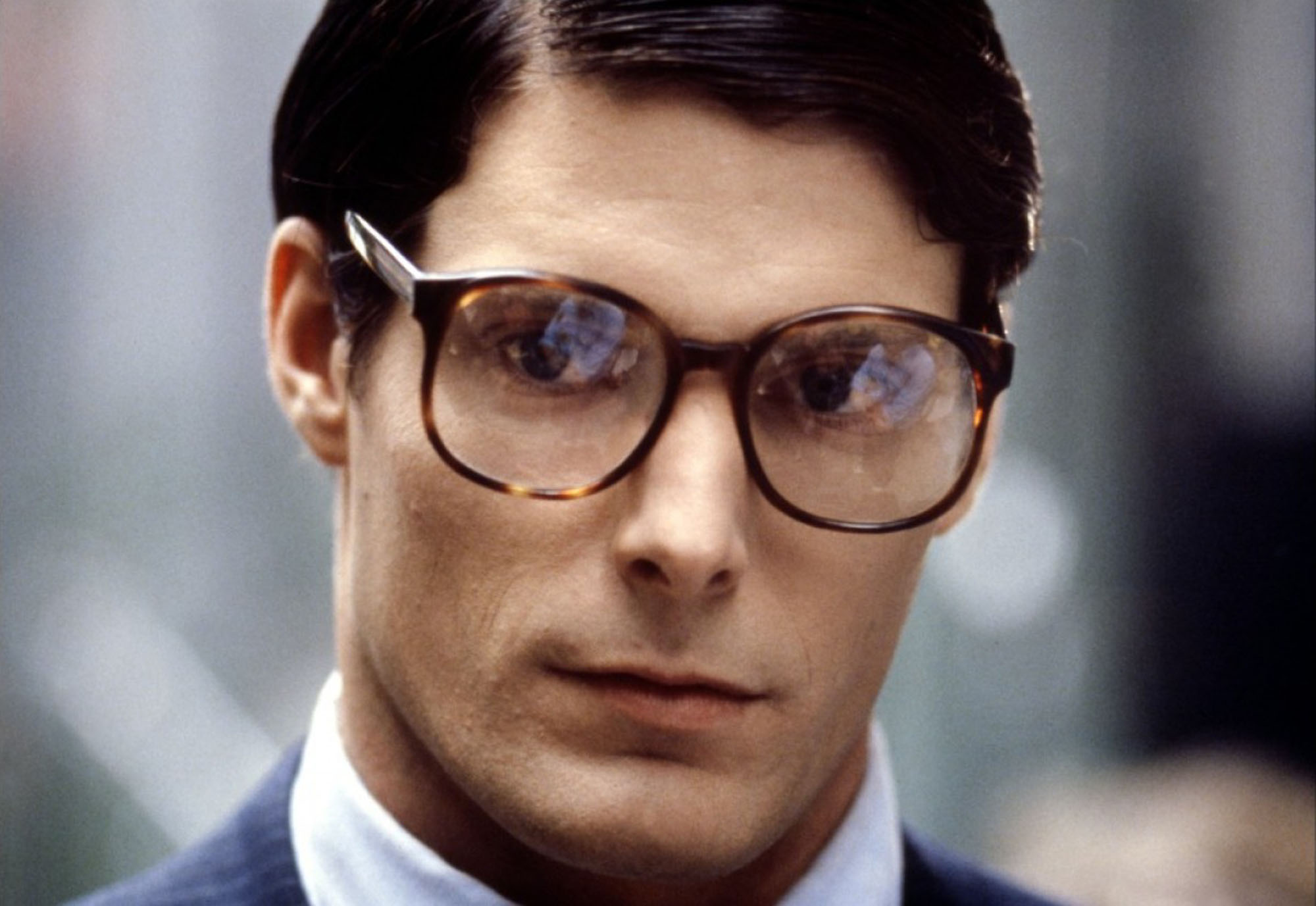 The world wants you to believe that every man wants to be the captain of the football team. That if Superman were to have his way, there would be no Clark Kent, and that the nerdy reporter is a necessary inconvenience to hide the identity of the world’s most powerful man.

But despite what Hollywood portrays over and over again, it’s the burdens of being super that bothers every average Clark Kent. The weight of being great has been outlined on film and stage for just about as long as the invention of story telling. The Greeks had Hercules, the Mesopotamians had Gilgamesh, and modern America has Chuck Norris.

The Superhero is easy to spot. They’re blessed with some magical ability that gives them a certain excellence that propels them to be head and shoulders above the rest of normal humanity. In most movie story lines the superhero starts the story either unaware of his powers, or has to find a moment to rise to greatness. Batman needed the death of his parents, Superman develops his powers in the cornfields of Smallville, and all Arnold Schwarzenegger needs is a cigar and one liners. The Unhero is a bit more complicated. They’re the protagonist that is a normal everyday guy that’s been thrown into an incredibly difficult situation. Unlike the Superhero, there’s no special powers waiting to be unleashed on the world. Instead, it’s like asking your plumber to invent a nuclear weapon, except, thanks to the power of movie magic, he can actually do it.

What’s most important about the Unhero, is that at the end of the day he goes back to being a normal, everyday kind of guy. Superheros will always remain super.

Since this post is about a guy becoming his own everyday Unhero, here’s some traits that an Unhero personifies that guys should aspire for:

And if you were wondering what an Unhero looks like, here’s some of my favorite examples from some of the best movies ever made:

That’s right, we put Bruce Campbell on that list. And while many would argue his chin is a superpower in and of itself, we still think that rising from the ranks of grocery store clerk to defeat a whole Army of Darkness merits a mention.

The point is that while watching Thor, Luke Skywalker, and even Neo do amazing things on film to achieve incredible victories, the fact is that these are not real people, and to emulate them would be trying to become the impossible. Rather, focus on the Unhero. They are you. They are your possible future, as long as you are capable of personifying who they are: regular men, who when needed, can achieve greatness by being great, but not necessarily super.