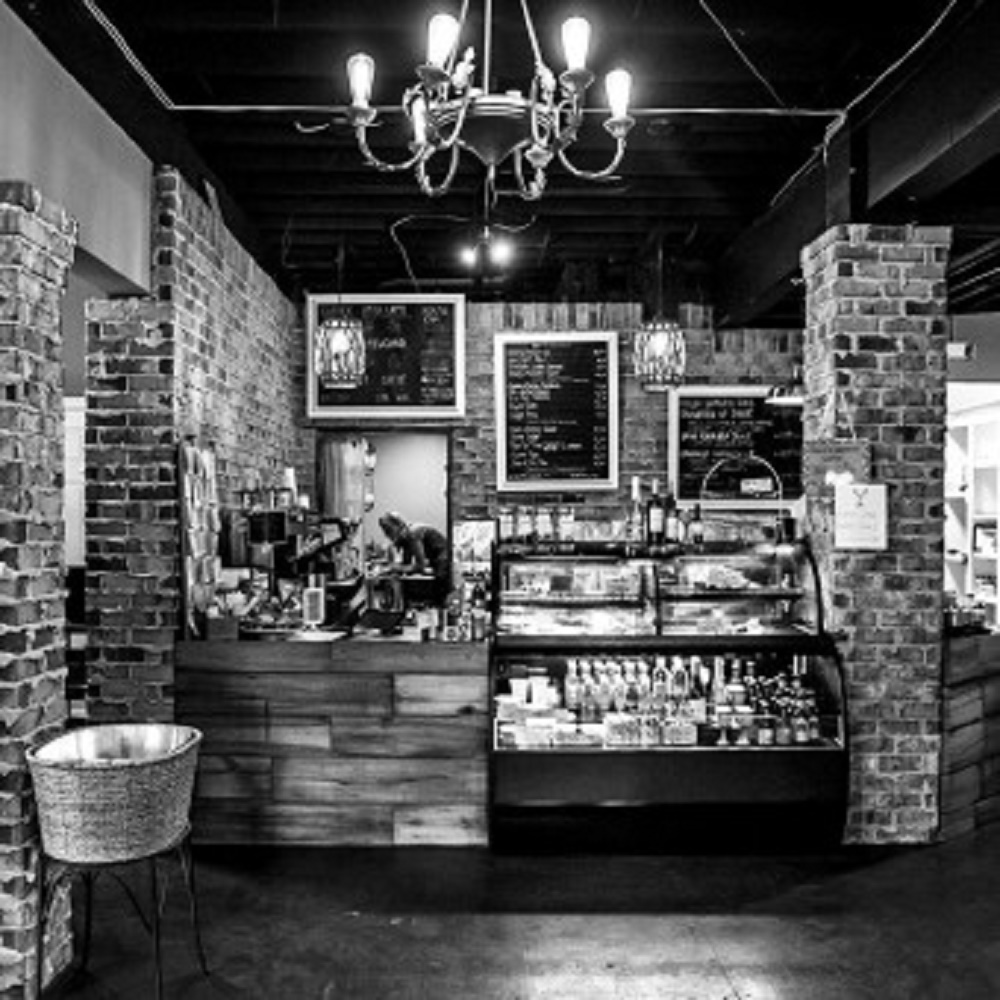 It’s been a whole year since my last Traveling Barista post.  Unacceptable, I know.  I’m back, though and better than ever–barista-wise anyhow.  Life itself has been fairly vanilla, but that’s for a different post.  Anyway…
I had returned to Starbucks for my prolonged stay on Long Island.  After coming back to my home base from months of travel, and living on digital marketing and dreams alone, I was broke–and desperate.  I called up some Starbucks partner friends and I was back in at the snap of my fingers… as usual.  That’s the thing about Starbucks: It’s easy to swoop back in and start right back up where you left off.  Or so I thought.
While yes, it felt like nothing had changed–both good and bad–something important had changed: my pay rate!  They lowered my hourly rate by $2!  Granted, I was a high-paid barista, as well I should be with how many years I worked for the company.  Under the guise of equal treatment and how they couldn’t find my old pay rate and how it was up to partner resources (which is horse poop), my district manager and store manager dealt me this new rate.
After speaking to partner resources, I was told my pay rate was in the hands of the district manager.  I sucked it up and figured when I transferred back to Nashville, I could get it sorted out.  Wrong!  The district manager screwed me even more, lowering my pay rate another $2.  So now I was making $4 less an hour.  Seriously?!  Again, I was fed the “it wouldn’t be fair” line because other baristas in my district start lower.  I suppose my 10 years with the company means nothing.  They could care less about my hard work ethic versus the lazy, clueless baristas who don’t know how to handle an irate customer.  It wouldn’t be fair to those baristas… I see.
I knew it was bound to come to this anyway; me quitting Starbucks again.  I just didn’t expect to leave on such a sour note this time.  It was an eye-opener to know that experience no longer mattered in my job position.  I looked for other jobs, ones in different fields.  Writing, digital marketing (which I was already doing on the side, thankfully), even working at an animal hospital.
One day, I was actually looking at jobs while sitting at a local Nashville coffee shop called Atmalogy.  I had wanted to check the place out after seeing it on my HappyCow.net app.  They’re vegan-friendly and appealed to my hippie-like vibes.  I went to tag the cafe in my Instagram photo when I saw something they posted explaining they were looking for baristas.  I immediately emailed the owner, Heather, and she met with me practically on the spot.  Needless to say, I was hired and gave my 2 weeks at Starbucks with much glee.
While Atmalogy is very much a coffee shop, it’s also a place to have breakfast and lunch as well as to have parties and meetings.  This was just what I was looking for!  Not only do I get to serve local coffee and housemade syrups, but I get to put some of my culinary skills to use!  We make our own almond butter, hummus, avocado spread and more.  We even started selling candied pecans, which is my own recipe.  Pretty soon, we’ll be debuting a signature drink I created called “The LO-down”.
The things I began to hate about Starbucks and its streamlined, artificial, chemical-filled items are not an issue at Atmalogy.  The creativity that was stifled working for the corporation is now able to come out.  I actually have a boss who embraces my ideas!!  It’s so rewarding.
It just seemed like a natural progression that I would become a manager after 5 months there.  I was a supervisor at Starbucks years ago and hated just about every minute of it.  I hated all of the procedures, rules, and telling others what to do.  Maybe it was because I was younger and had a problem being an authoritative figure.  Now, I feel like it only makes sense.  I have too many opinions; too much experience to not be able to oversee and help take some weight off my boss’ shoulders.
It’s challenging managing a small business.  The bottom line is greatly affected when things go wrong, unlike at Starbucks where daily waste was no big deal.
What I especially love about Atmalogy is it being an outlet for local creatives.  We feature local art, events and vendors.  Some of my books are currently being sold there, which is awesome.  I look forward to seeing this still young business grow and being a part of it.  I’m also excited to see how this experience helps me grow as a barista and a person.