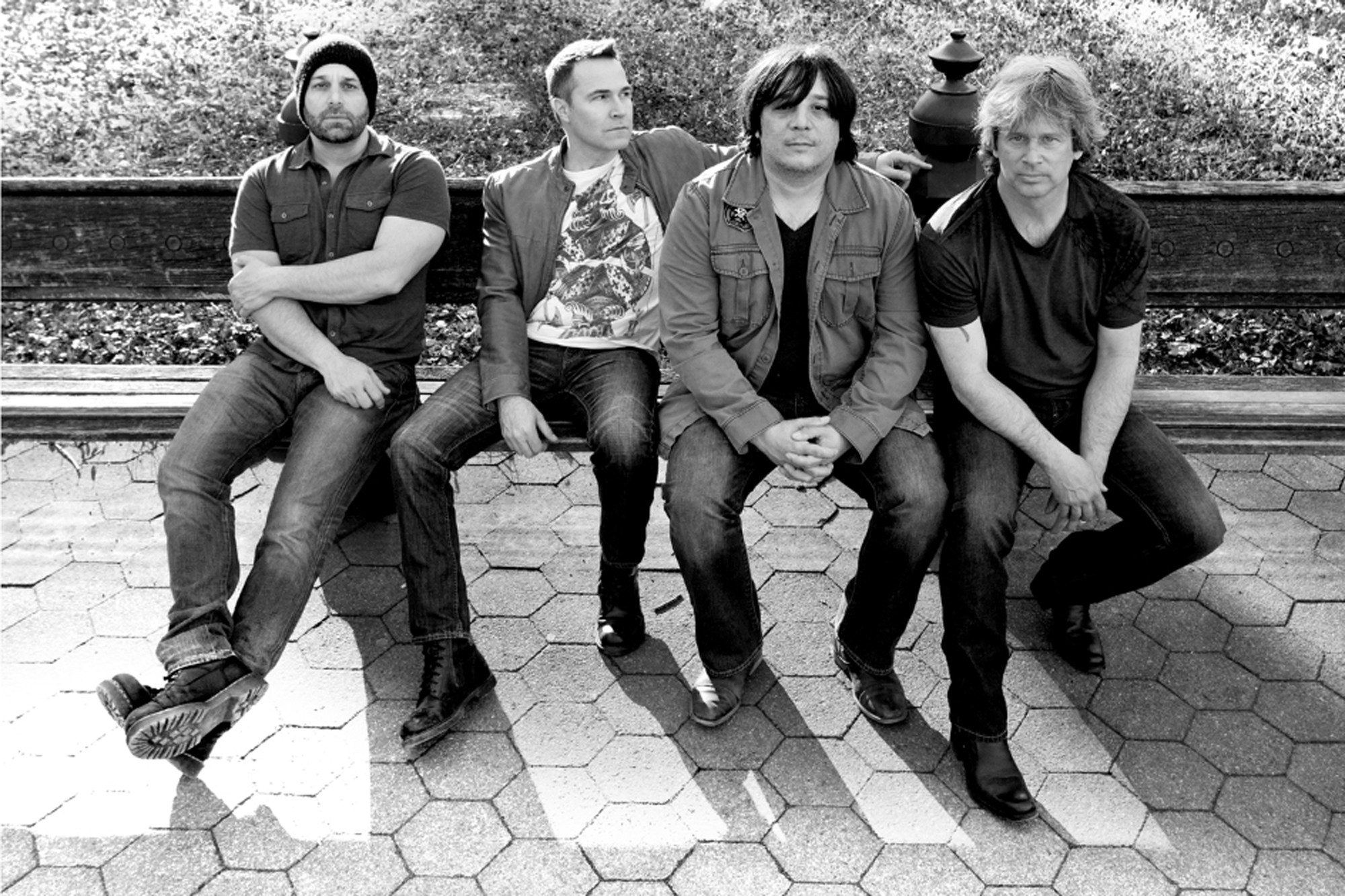 Nowadays, every artist is trying so hard to be different; to stand out, and make a huge impression — whether that be a good or bad one.  NYC rock band Dog Society isn’t trying to shock or distract from their music with an over the top image.  On their upcoming album, In The Shade, Dog Society follows up their critically-favored album Emerge, with a familiar yet fresh mix of songs.

Tracks on In The Shade have been compared to the great likes of Nirvana, The Flaming Lips, and The Beatles.  While those notable artists are present in Dog Society’s sound, there are also 12-tracks worthy of such comparison, and at the same time, should be applauded for a sound all their own.

In The Shade is one of those albums you can listen to from beginning to end effortlessly.  There is no need to skip around.  You’ll like every track.  From the 6-piece brass band on “Our Own Parade” to the mellow psychedelia of “In The Shade”, and the wistfulness of “Oleander Girl”, this album will have you vibing whether in your car, at the beach, or trying to get through your work day.

In The Shade will be released July 22.  If you’re going to take a chance on any indie band this summer, Dog Society is the one.  Just give them a listen and try to argue with me.

One Reply to “Awesome Album Alert! Dog Society – “In The Shade””