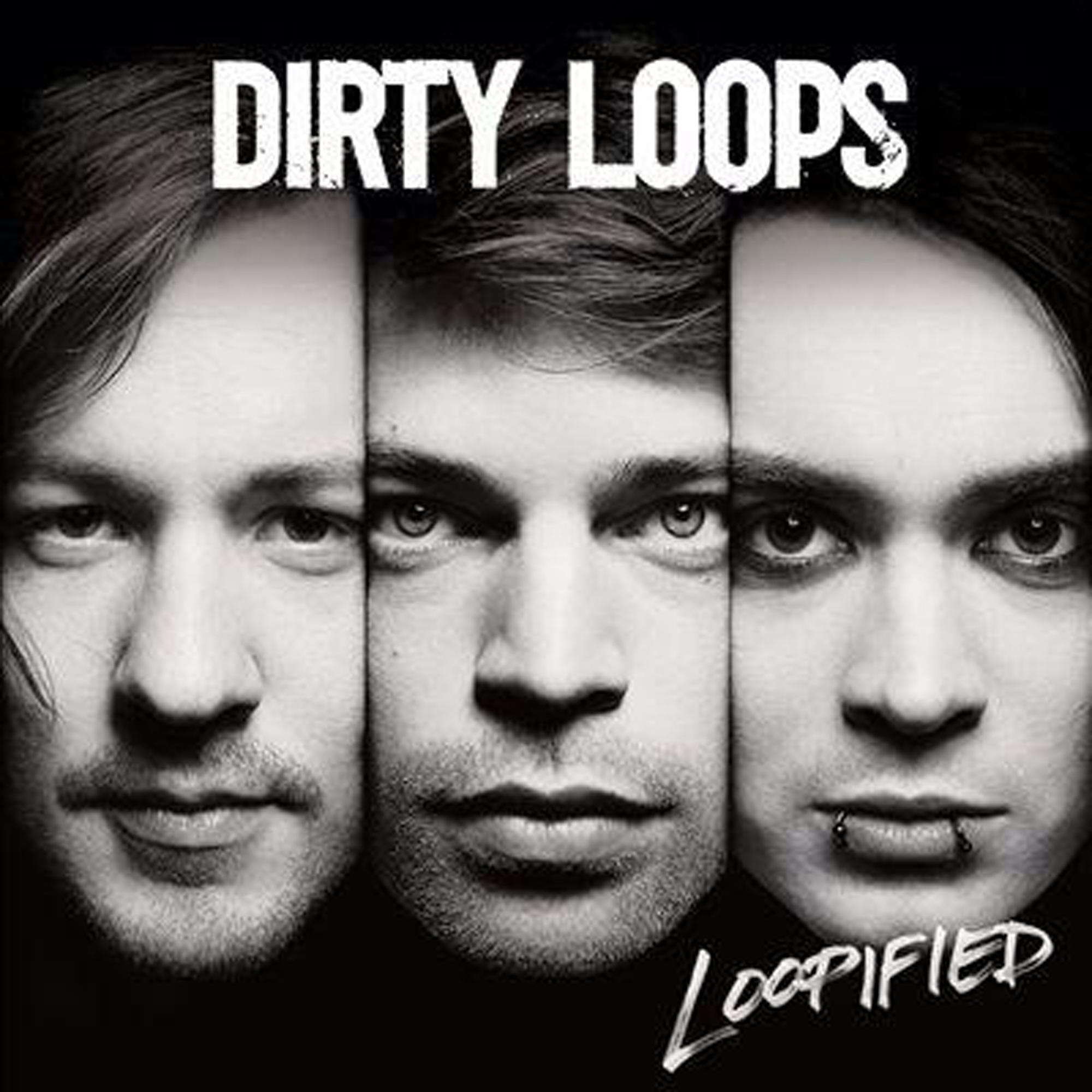 Meet Jonah Nilsson (vocals/keyboards), Henrik Linder (bass), and Aron Mellergardh (drums), aka the Dirty Loops.  This Swedish trio started out as a cover band on YouTube, and after being discovered by producer Andreas Carlsson (Katy Perry, Carrie Underwood), have blown up huge in Japan; their debut single “Hit Me” went to #1 there, beating out Pharrell’s “Happy” and Idina Menzel’s “Let It Go”.  They will be spreading their explosive pop/rock/dance music to Europe and the U.S. with the release of their debut album Loopified on August 19th. The Dirty Loops formed in 2008 out of a passion for music and desire to make it their own way.  Jonah, Henrik and Aron are long time friends, who were studio musicians for other artists.  After Carlsson got a hold of one of the band’s cover songs, he contacted legendary producer, David Foster.  Together, Carlsson and Foster produced Loopified, which contains 10 original tracks from the Dirty Loops, and of course, 2 new cover songs for their fans.

Loopified is an energetic pop punch with club-worthy songs like their single “Hit Me”, “Sexy Girls” and “Die For You”.  Not forgetting their claim to fame, “Sayonara Love” was written while traveling around Asia.  Slowing things down a bit on the album are “It Hurts” and the beautiful piano-driven, “Crash And Burn Delight”.  “Lost In You”, with its infectious chorus, is sure to be an album favorite.  Lead singer, Jonah showcases his vocal range throughout the album, often switching to falsetto.

Loopified can’t easily be defined.  At first listen, it sounds straight up pop and dance, but in pieces, there is an ’80s rock vibe fused into it, and even a Glee feel to it all.  At times, you can hear a little Michael Jackson and Stevie Wonder thrown into the album.  It’s no wonder Stevie is a fan of the band himself!

The Dirty Loops offer a great mix of fresh and familiar to today’s music, and we can’t wait to see how the rest of the world reacts to it!

Get Loopified on iTunes!