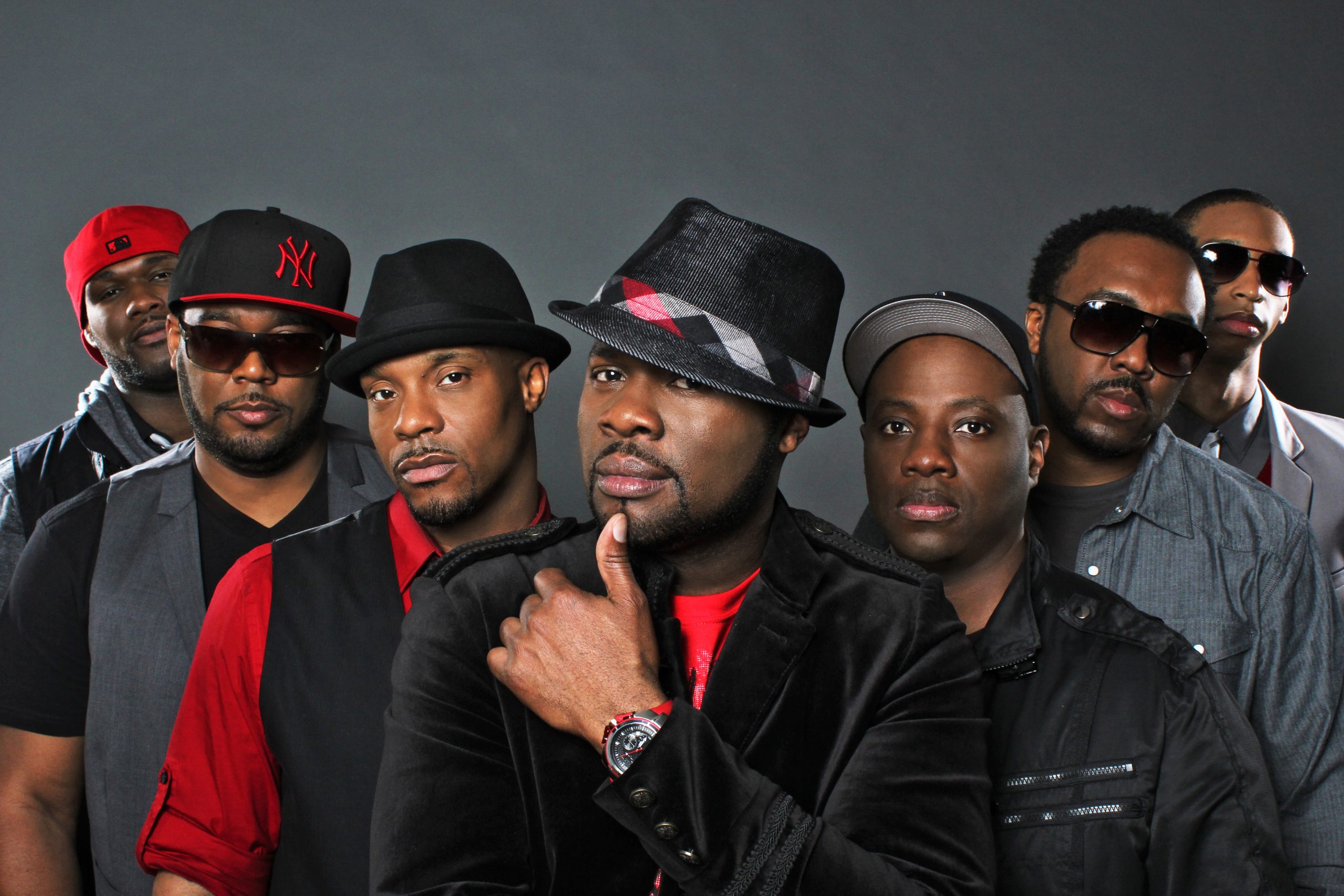 “We are excited about releasing our official U.S. album. We have been traveling the world for the past few years and I guess you could say we have been Hidden in Plain Sight. With the release of this project, our U.S. fans will have an opportunity to see us up close and in person.” -Roger Thomas, Naturally 7

Naturally 7 has performed to standing ovations all over the world, most notably with Grammy Winning crooner, Michael Bublé. They are now bringing their critically-acclaimed vocal style home to the United States with the release of their debut U.S. album, Hidden In Plain Sight, which will release to the public on February 10, 2015 on Hidden Beach Experiences.

“Hidden in Plain Sight truly defies description and it is a true album experience of the highest quality,” states Hidden Beach CEO Steve McKeever. “We expect the listener to be both blown away and question the fact that there’s not a single musical instrument used on the album which is an astonishing feat, unprecedented when you hear the results. Our true goal was to make the most astonishing fact of the album irrelevant. The goal was to create a wonderful album to be fully enjoyed whether or not someone realized the vocal gifts that will certainly be studied by every a capella fan from henceforth. I respectfully believe that Naturally 7 has achieved their goal. We are proud to present this album to the public.”

Last week, Naturally 7 gave their fans an exclusive sneak peek into their very own “super hero” cover art by the talented Michael Davis. Below is the track listing for Hidden In Plain Sight and the band’s upcoming tour dates.