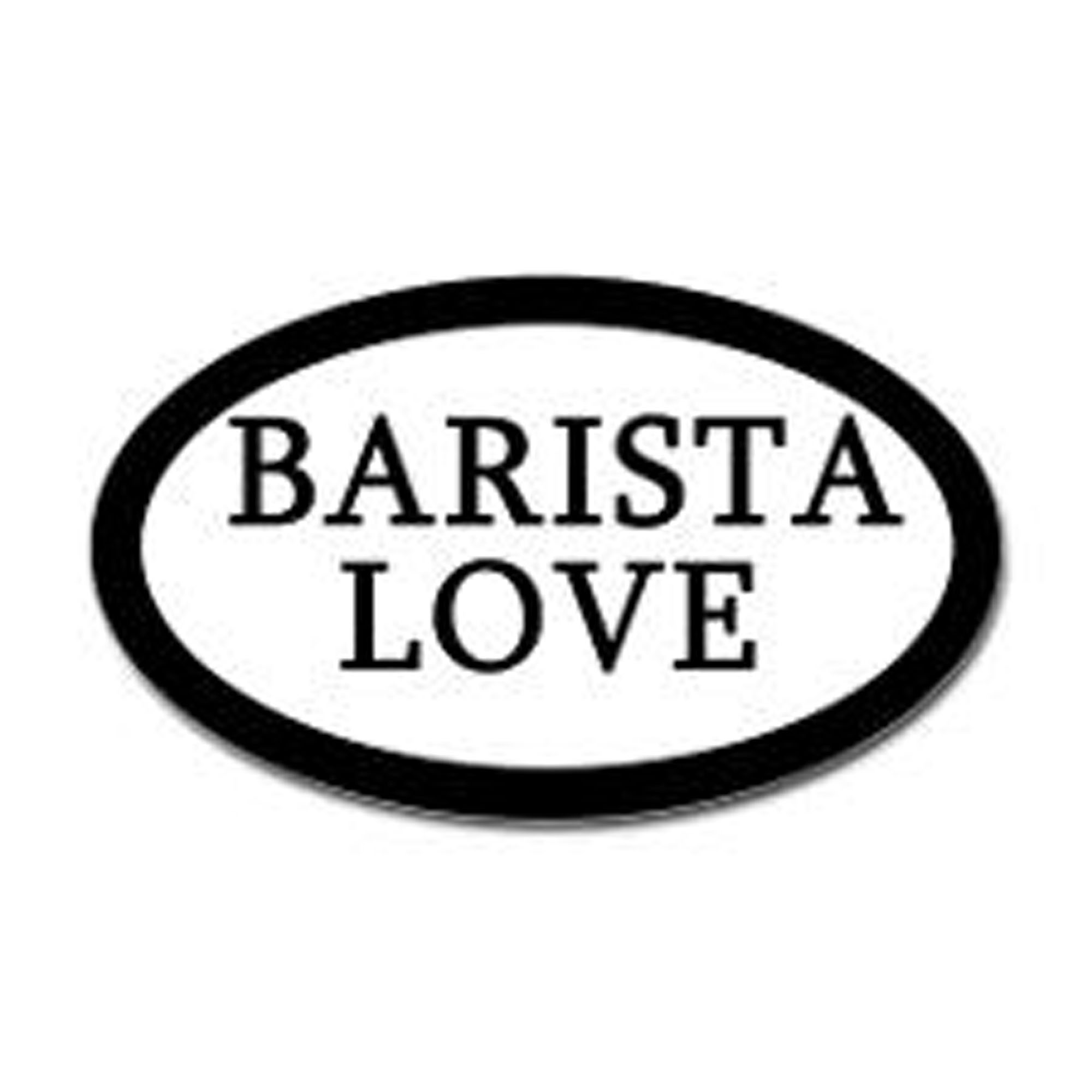 I had a dream I almost got punched in the face by a rowdy male customer.  I walked out of the coffee shop and wasn’t looking back.  I had quit.

Believe it or not, I wouldn’t put it past some of our customers, especially in Bradenton, Florida, to get physical.  In the six months that I have worked at this location, I have found that these customers were the hardest to win over.

I’m also dreaming (literally, apparently) of hanging up my apron.  All in due time, though.  For now, this blog will allow me to vent and reminisce and discuss the art of the coffee shop and what it means in our culture.

Back to the Bradenton clientele… They’re old, grouchy, stubborn and set in their ways.  However, there are a few bright lights in my day — some sweet older gentlemen or good-looking younger ones, who myself and my fellow baristas fight over.

Every barista has a customer boyfriend, by the way.  I have had at least one customer boyfriend in each store I’ve worked in.  In some cities, cough, Nashville, cough, there were an abundance of boyfriends.  With sweet Southern cuties and celebrities coming in to get their coffee fix on a regular basis, it’s hard not to fall in love with them all.

I have decided to compile a list of my top ten all-time customer crushes.  Of course, there are many more, and it was hard to choose.

10. The Criminal: I didn’t know he was  a criminal when I fell for this cutie.  He would come in every day to my store in Long Island and throw a bunch of vanilla powder into his coffee at the condiment bar.  We’d always run out and I’d have to get him some more.  For months, I referred to him as “Vanilla Powder” until I found out his real name.  One day, one of my co-workers had pointed out he was wearing an ankle monitor!  Oh how I tried to make excuses for Vanilla Powder.  Maybe it was a petty crime, maybe he learned the error of his ways and was trying to get back on the right track.  But after seeing him argue with his on-again-off-again baby mama more than once (yes, your barista sees all), he kind of fit the bill of a skeezoid jerk, even though he had an innocently beautiful face.

9. The Sexy Ghost: Yes, I am actually listing a ghost on my top ten.  Don’t judge me.  I’m spiritually connected and most coffee shops are haunted! (In fact, I will be writing a book about that)  Anyway, this was in the Good Times store.  It was early one morning and we had a line of customers for our rush.  Out of the corner of my eye, I saw this dark-haired, gorgeous 40-something year-old man smiling at me from the line.  I looked back to return the smile and he vanished into thin air.  A few days later, I was walking to the back room and there were no customers in the store.  I heard “Hello” said into my ear in the sexiest voice I ever heard.  I whirled around to say hello in return, but no one was there.  I will never forget this flirty ghost!  Go ahead, call me crazy.

8. George Clooney: No, not actually Clooney, but that’s what we referred to him as in the Good Times store in Staten Island.  This guy was a man in his late 40s and so handsome, with a killer smile.  My assistant manager used to trip over her tongue when he was around, which was fun to watch.  To top it off, he was nice and didn’t have a pretentious drink!  He was a classy guy – simple and bold – with his coffee and I’m sure in other areas. 😉

7. Cocoa Cappuccino: Yes, I know that’s a drink, but when you don’t know someone’s name, you refer to them as their drink.  Get with it, will ya?  I did eventually learn Cocoa Cap’s name, but I will not disclose it.  He was a Long Island hottie who would come to the drive-thru with his equally adorable dog.  He had pretty blue eyes and the easiest smile, and genuinely seemed upset when I transferred, and equally surprised and happy when I would make cameos back in that store. 6. Ben Folds: Yes, actual Ben Folds, as in Ben Folds Five and the Sing-Off.  What a great guy!  He was a regular of mine in Nashville and would banter with us baristas.  I was on my break one day, sitting on a stool near the espresso bar and he was sitting a couple of seats away.  He leaned over and said, “What’s a nice girl like you doing in a bar like this?”  He won me over.

5. Adorable Shy Guy: This guy was also a Nashville customer.  He was in grad school and would sit for hours in our cafe.  He was always so sweet and patient, no matter what was going on.  You could tell he was a little shy and would try to find ways to open conversation.  We even had lunch once and I found him to be a breath of fresh air compared to most guys.

4. The Long-haired Musician: This probably fits a good amount of my customers in Nashville.  But this one guy had this effect on my other female baristas that I found hilarious.  I never quite reacted to him the way they did, though I did find him cute, but mostly because his personality was awesome.  The girls all hated me when I exchanged numbers with him.

3. My Best Friend: What started out as “Ooh, that guy is hot!” wound up turning into a friendship.  Sometimes, you never know.  Literally, I’d see this guy a couple of times a month and he had striking good looks that made people take notice.  I’m not intimidated easily, so I always talked to him.  And who knew that we’d become like brother and sister a couple of years later?  I don’t look at him like I once did, but he still deserves to be on the list.

2. Tyson Ritter: Okay, so Tyson really shouldn’t be on this list of customers, considering I only served him once, but he made it memorable.  In case you don’t know, Tyson is the lead singer of the All-American Rejects.  He came in to the coffee shop and I took his order and we chatted about football of all things, but by the end of the conversation, he put me on the guest list to see his show the next night!  How awesome is that? (Read more about this experience here.)

1. Keith Urban: I don’t think an explanation is needed, but Keith Urban is dead sexy and a nice guy!  Again, he was one of the customers that made all the Nashville baristas weak in the knees and bumping into walls.  I know a thing or two about talking to celebrities (brag alert!), so I treated him like a normal guy.  One day, I was working on the bar, and Keith was walking over to the condiment bar.  He did a double take and shouted out to me in his adorable Australian accent, “Hey baby, how are you?” as he waved.  I was the envy of all the girls in that place.  I tried to sound oh so casual as I called back, “Hey Keith!” After he left, my knees did in fact buckle.  I may keep my cool around hot guys and celebrities, but I’m still human!

Next time you walk into a coffee shop, remember you have the potential to be someone’s crush, but if you don’t have personality, you will not make your barista’s list.  Unless, you’re like The Criminal, of course, but in my defense, he was totally sweet to me!

One Reply to “A Barista’s Top 10 Customer Crushes”