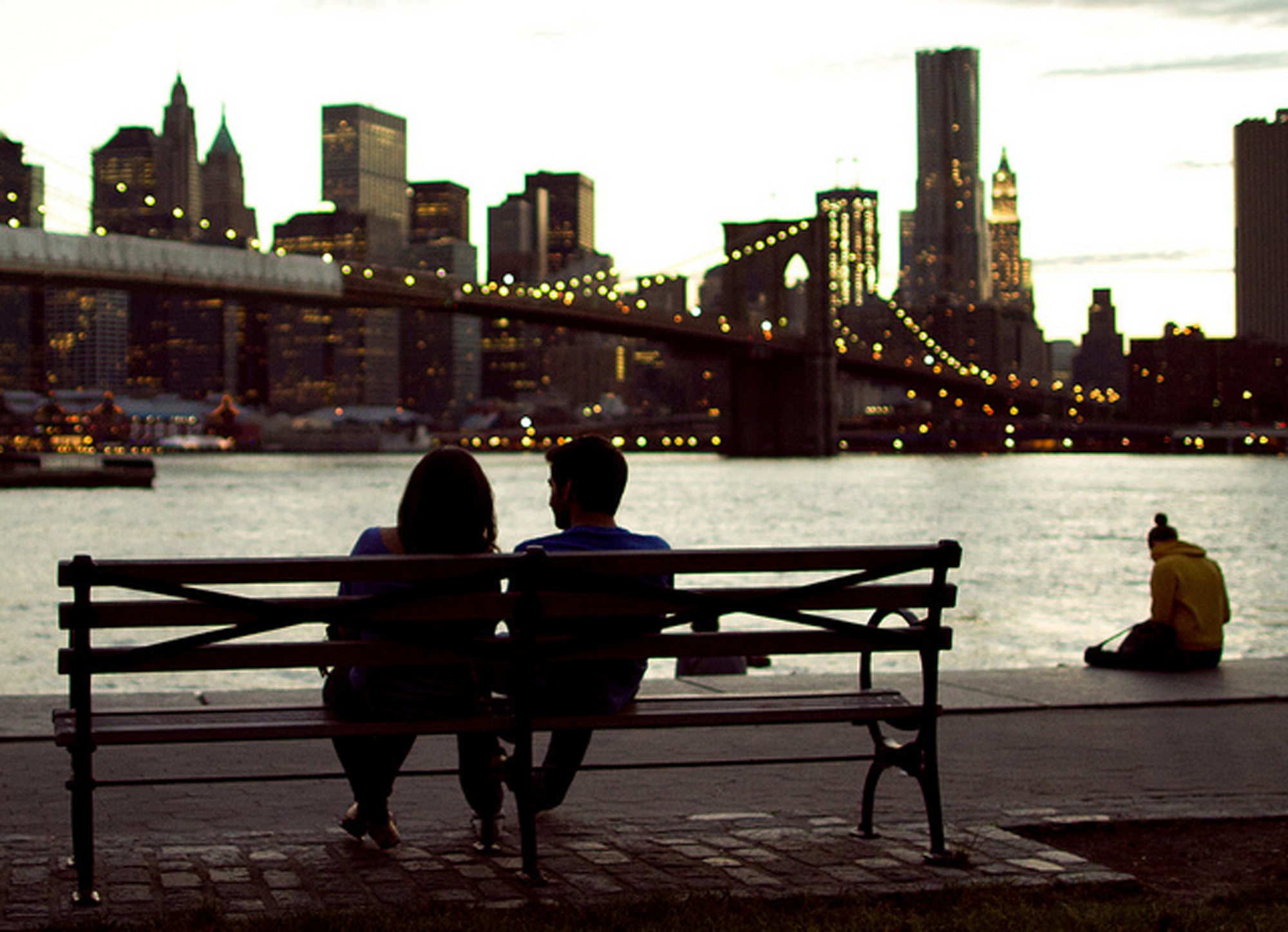 As a man, there is a very short list of things I worry about on an everyday basis, and firmly stuck between the week old tuna salad I ate last night, and pondering Arnold Schwarzenegger’s different types of snarls and yells, is the impossible question of what makes women happy.

Even though the question has been asked by the greatest of philosophical minds throughout the ages, the only sure thing is that a woman’s tastes fluctuate as regularly as the Madonna’s accent. Thankfully, there are some universal truths that ever guy can count on, such as diamonds always being a girl’s best friend, and a pint of Talenti’s gelato can solve any problem.

So to help a guy show a girl that he’s the man of her dreams by tapping into some more universal truths, here’s five things that guys would be surprised that women find irresistible.

Being kind to strangers Chivalry is dead, and that’s the exact reason why any guy that has a basic sense of manners is going to wow his way right into a girl’s bedroom. Any jerk can hold the door for strangers, and those sorts of basic behaviors should be mandatory.

I’m talking about being the type of guy that orders a coffee at Starbucks, and leaves the cashier with a smile. Or maybe helping an old lady reach for that elusive jar of pickled asparagus on the top shelf in the grocery store.

Really, its about knowing you’re the awesomest guy in the room and letting the rest of the world experience it.

Is there anything worse for a girl than this conversation:

Guy: Where do you want to go for dinner?
Girl: Oh, I don’t know, whatever you want.
Guy: I don’t know. What do you think?
Girl: You decide. Take me somewhere nice.
Guy: But does that mean you want Chinese? Maybe some Italian? I don’t know. Just tell me what you want.

And let the frustration begin.

I’ve witnessed this back and forth way too many times between couples, and frankly it annoys me just to witness it.

It’s like watching a boxing match between two kangaroos. They know they’re supposed to be doing something with those gloves on their hands, but it isn’t until some guy starts feeding them carrots that they’ll finally get things going.

Men make decisions. Period. And even the most independent women still love a guy to show her that she doesn’t have to be holding the reigns all the time. Not to mention, it’s mysterious and romantic.

Instead of asking a girl where she’d like to eat, take the time to get to know her tastes, so you can take her to a place you know she’ll love without her even having to tell you. Or even just take a chance that she’ll hate the place you’ve picked, but at least you made a gesture.

This works for the same for day trips, movies, or whatever. Take the lead, she’ll appreciate it.

Looking A Girl In Her Eyes While She’s Talking

Generally, it’s a good rule of thumb for a guy not to stare at a woman’s boobs while trying to have a conversation. But that’s not what this point is about.

For some people, having a conversation is like trying to catch a cat while it chases a red laser pointer. Their eyes flicker around whatever room they’re in. Whether it’s a passerby, a flickering light, or even something on the wall catching their eye, a person that doesn’t give their full attention while talking can be incredibly annoying.

That’s one level of it.

Even more so, when a man looks a woman in the eye, it throws her off her footing a bit. It’s not staring, but it’s being present. A man who wants a woman is going to look her deeply in the eyes, and she’s going to feel it. Personally, I have the biggest problem with this point, especially because it seems like the total opposite of the other four.

I want to conquer the world. I want to charge my metaphorical steed into the heat of battle, whether it’s at work, in relationships, or whatever. I am the commander of my own fate and universe. And a good woman would love to be a part of that.

Unfortunately, having a leader’s will, sometimes makes showing vulnerabilities a little difficult. It would be hard to imagine Genghis Khan asking for help, or thinking of Richard the Lion Heart telling his wife that he was feeling a little scared before rushing into Jerusalem.

But a woman would love nothing more than to be the single support base and confidant that a driven man turns to for support and help. Maybe it’s the mother inside, maybe it’s the specialness of the relationship, the point is to not be scared of letting your woman that you’re a little scared.

Important life lessons are also vital to being a more attractive man, and this is a big one. Unfortunately, so many men find themselves in a life that is like they were dragged by a neighborhood dog into a garbage dump. They don’t know what they’re doing there, they just know it’s awful.

This negates the whole concept of “gold diggers.” Successful men typically have followed their passions intensely, and found success in doing so. They are driven and focused, and women find that amazingly attractive.

It doesn’t hurt that it’ll get a guy the kind of life he’s always wanted, with a wonderful woman by his side.