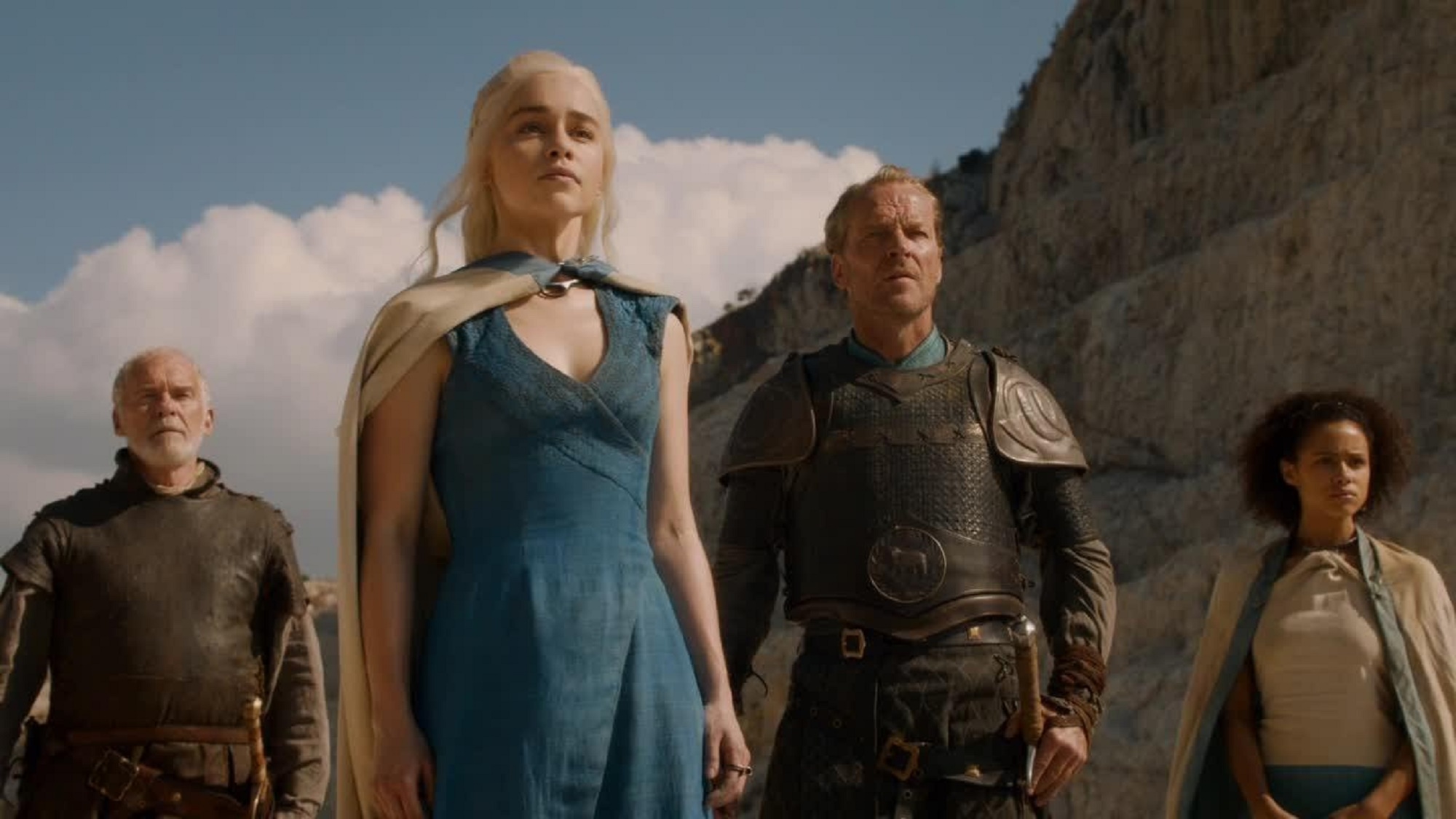 Back in the day, the use of green screens were almost always obvious in movies and TV.  Nowadays, we bet you can’t tell that some of your favorite movies and TV shows didn’t use real cityscapes.  Check out these 15 surprising green screened productions!

GAME OF THRONES
OK, so you probably didn’t think the dragons and the eyeball squishing were real, but we’ll bet you didn’t know that the green screening and CGI were this incredible either. The GOT special effects team have literally conjured castles out of the air. Spellbinding.

UGLY BETTY
You might have thought that given its Big Apple NYC location, TV series Ugly Betty wouldn’t need much green screen. In fact, the series made very heavy use of the technique to create cityscapes. Skip to 0:14 in this CBSD visual effects reel to see what we’re talkin’ about!

JAMES BOND – SKYFALL
The name’s Bond, James Bond, and pretty much none of my scenes are real. From M’s HQ to crazy party scenes, there’s not much in Skyfall which hasn’t been green screened. Look out for some awesome train-leaping action!

SIN CITY
Well-known for its stylized, heavily doctored look, seeing Sin City without any special effects, in front of a green screen, sort of kills the magic.

THE HOBBIT
If you don’t want your childhood imaginings of the Shire totally destroyed, look away now. Here are Bilbo, Gandalf and the gang in sterile green rooms. Not very Middle Earthy at all.

SUPERMAN RETURNS
Is it a bird? Is it a plane? No! It’s Brandon Routh dangling in the air and having his cape manipulated by two man clad head to toe in green bodysuits (0:15).

HARRY POTTER & THE DEATHLY HALLOWS
There may be an awful lot of magical CGI in Harry Potter, but there’s also a lot of before and after green screen stuff to spot in this special effects breakdown reel.

TITANIC
One of the most iconic movie moments, created using green screens, CGI and some very, very expensive technology. My heart will go on.

MAN OF STEEL
Because how could you get bored of watching movie geniuses make people fly? Here’s another green screened take on superman in flight.

THE AVENGERS
Almost all of the Avengers’ drama takes place in New York, but the actors only spent a few days in the city on location. The rest? It’s all been put together with green screen.

THE HUNGER GAMES
It might not be in the heat of a fight scene, but we love the intricacy of the Hunger Games’ green screened control room panels.

BLACK SWAN
The Black Swan VFX team used all sorts of wizardry to create this chilling masterpiece, but look closely and you’ll spot plenty of green screen action too.