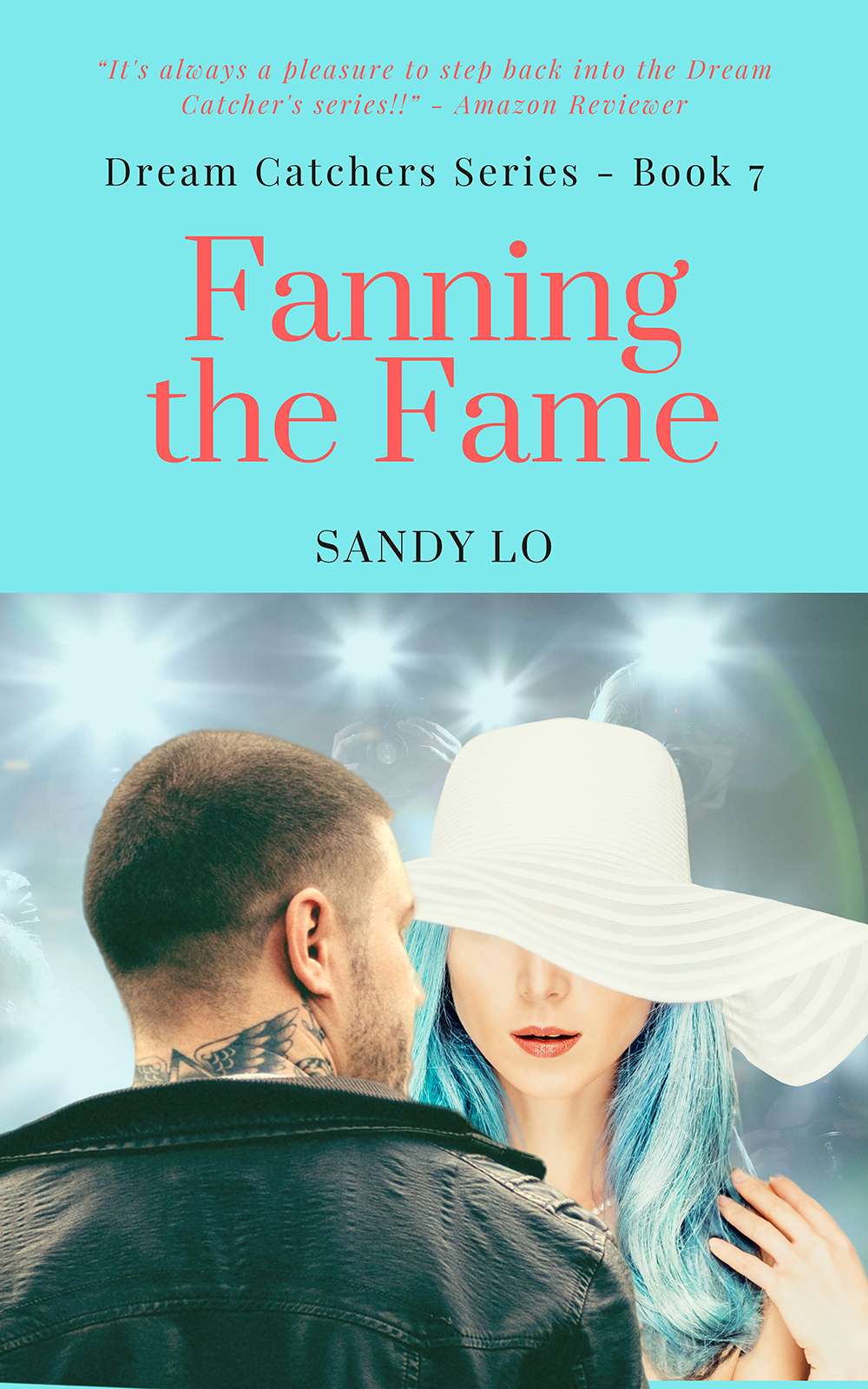 Being a drummer in a famous rock band has its perks. For Danny DeSano, getting the girl has never been the problem. Holding onto her was. After a failed marriage and watching his ex-wife move onto someone else, Danny is reevaluating his lifestyle of parties and meaningless flings with super models.

In order to be a positive role model for his son, he wanted to change his image and settle down. That was before he met pop star Topaz, whose image is even more tarnished than his.

Patty “Topaz” Del Feliz had one dream in life … to be wanted. She considers her story to be that of the ugly duckling and now that she’s desired by millions of fans, it’s just not enough. Her image was built solely on the motto “sex sells”. Topaz is quickly realizing looks don’t buy respect … or love. Her last romantic relationship flopped due to her public party girl image the paparazzi is always eager to exploit.

When Danny D. – the bad boy of the band Tortured – shows interest, Topaz can’t help but want him, in spite of his reputation. She knew it was purely lust and she accepted that. Using each other is fine if it’s mutual, right? That is until Danny gives her the courage to go after a real music career and not one based on her next outrageous publicity stunt.

While developing their business relationship, Danny and Topaz can’t deny their magnetic attraction to one another. Will this be another tabloid romance that fizzles fast or is there something more behind the flashing lights and screaming fans for this dynamic duo?

Fanning the Fame is book 7 of the Dream Catchers series. For the first time in the book series, the story is told through dual points of view and takes a few steps back from book 6, which introduced Danny and Topaz’s interest in one another.

Decaf For The Dead Available on Amazon 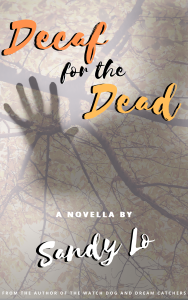 Patrick “Dilly” Dillon has been lifeless ever since he lost his wife in a tragic car accident. He’s desperate to reconnect with her and hopes one day she’ll come back to him as he sits in their favorite café day after day. He still orders two cups of coffee, hoping he’ll look up from his sketch book and see his Margaux’s face across from him with her hands wrapped around a mug.

The world is different now that she’s gone. Food is tasteless, the sun dim, and Dilly can’t remember the last time he felt the touch of another human being, even though he remains close to the baristas at Café Conquistador. Life will never be the same…

That is until a stunning young woman enters the café one day.

Jocelyn sees Dilly unlike anyone else and he can’t help but feel guilty for feeling drawn to another woman… There is just something about Jocelyn that feels familiar to him and he’s not sure why.

Legend has it that the Café Conquistador is haunted. Maybe it’s just tall tales or maybe it’s wishful thinking by the Conquistador baristas who miss seeing the most in love couple they’ve ever known sipping coffee together every morning. 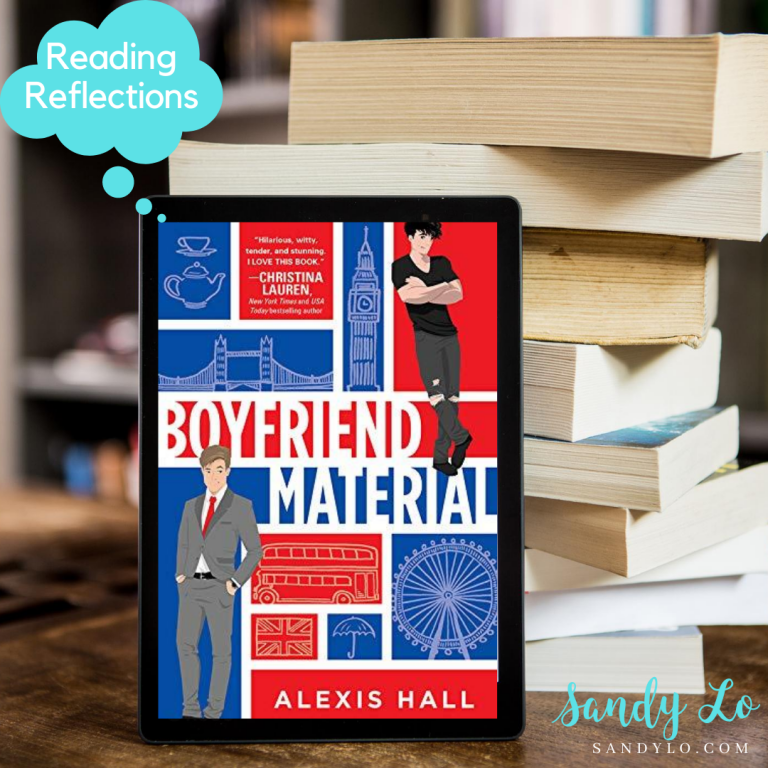 Recently, I read “Boyfriend Material” by Alexis Hall and I adored it! Read my full review/reflections about Luc and Oliver. 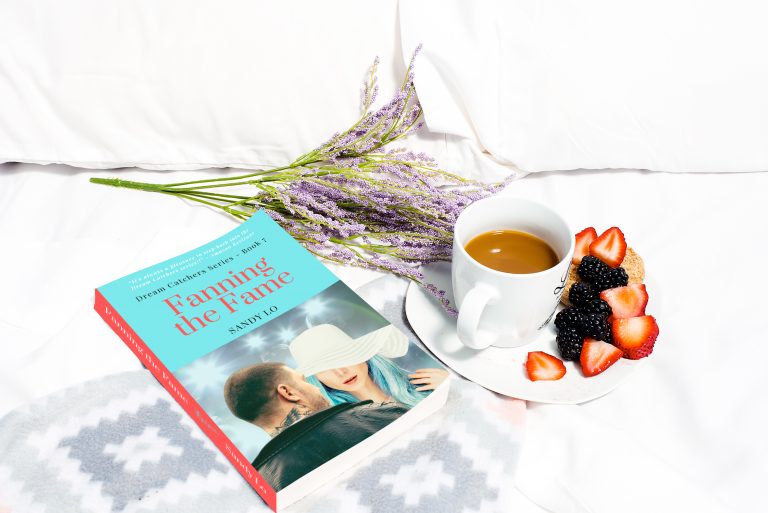 Fanning the Fame is book 7 in the Dream Catchers Series by Sandy Lo and will be released August 28, 2020. Read the first chapter free right now! 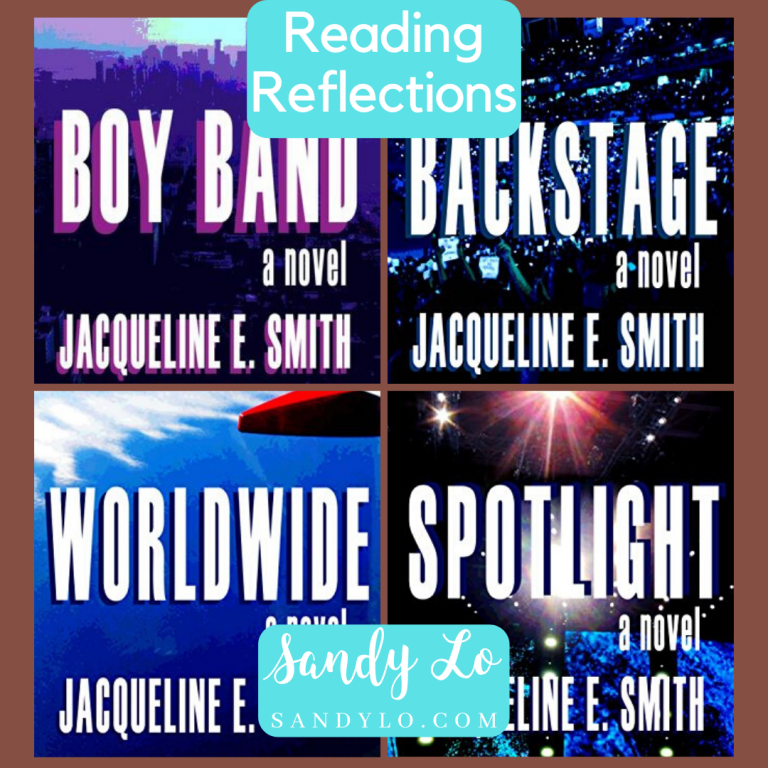 Here are my thoughts and feelings after reading the “Boy Band” book series by Jacqueline E. Smith. The series brought up a ton of fond memories for me. 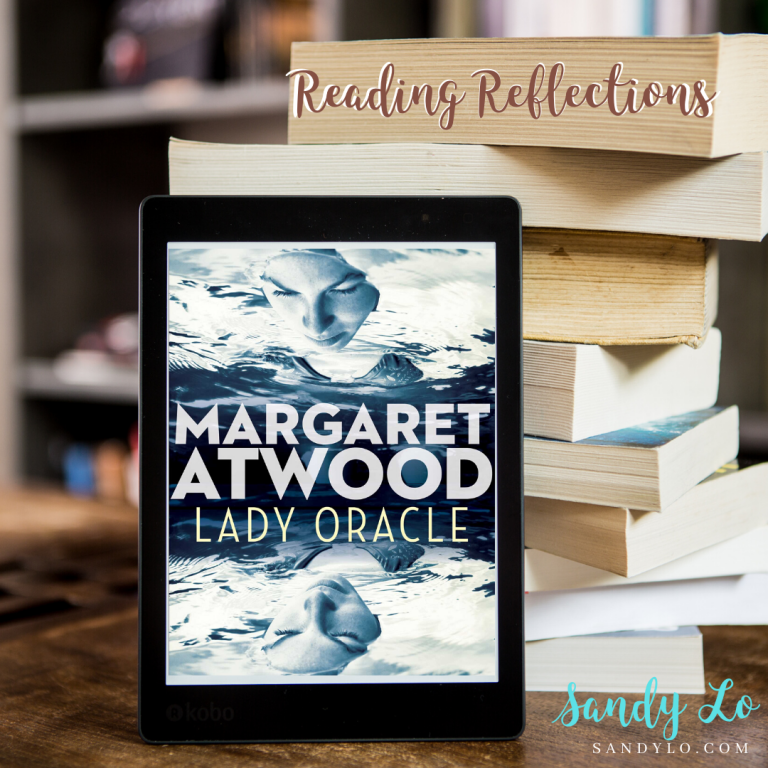 I finished Lady Oracle by Margaret Atwood and I reflect on how the book made me feel about the main character and myself.

Get all of Sandy Lo's books on Amazon!

Jeff Timmons of 98 Degrees penned the forward of a special collector's edition of the Dream Catchers Series.

"Sandy Lo is one of my favorite authors. Her characters always have great depth, and her stories are extremely engaging. Sandy has interviewed me a number of times, and her friendly and infectious personality guided me to check out her wonderful work. DREAM CATCHERS is an amazing book, and I'm certain that BREAKING THE MOON will take Sandy and her readers to the next level."
Jeff Timmons
98 Degrees
Previous
Next

I founded StarShine Magazine back in 2001. Get entertainment news, celebrity interviews, giveaways + more!